ThoughtFly Films has shared a trailer and poster for their new film The Fall of Usher, which is based on the works of Edgar Allan Poe. In the new indie horror, a young man caring for his terminally ill father gets pulled into a maelstrom of murder, madness and the macabre.

The Fall of Usher was written and directed by Brian Cunningham (Wretch, Overtime) and stars Riker Hill, Savannah Schafer and Rita Hight. The film, which is being released by Mutiny Pictures and Mill Creek Entertainment, had its premiere at the 2021 H.P. Lovecraft Film Festival, where it won best feature.

The Fall of Usher is now available to rent or buy at ThoughtFlyFilms.com. 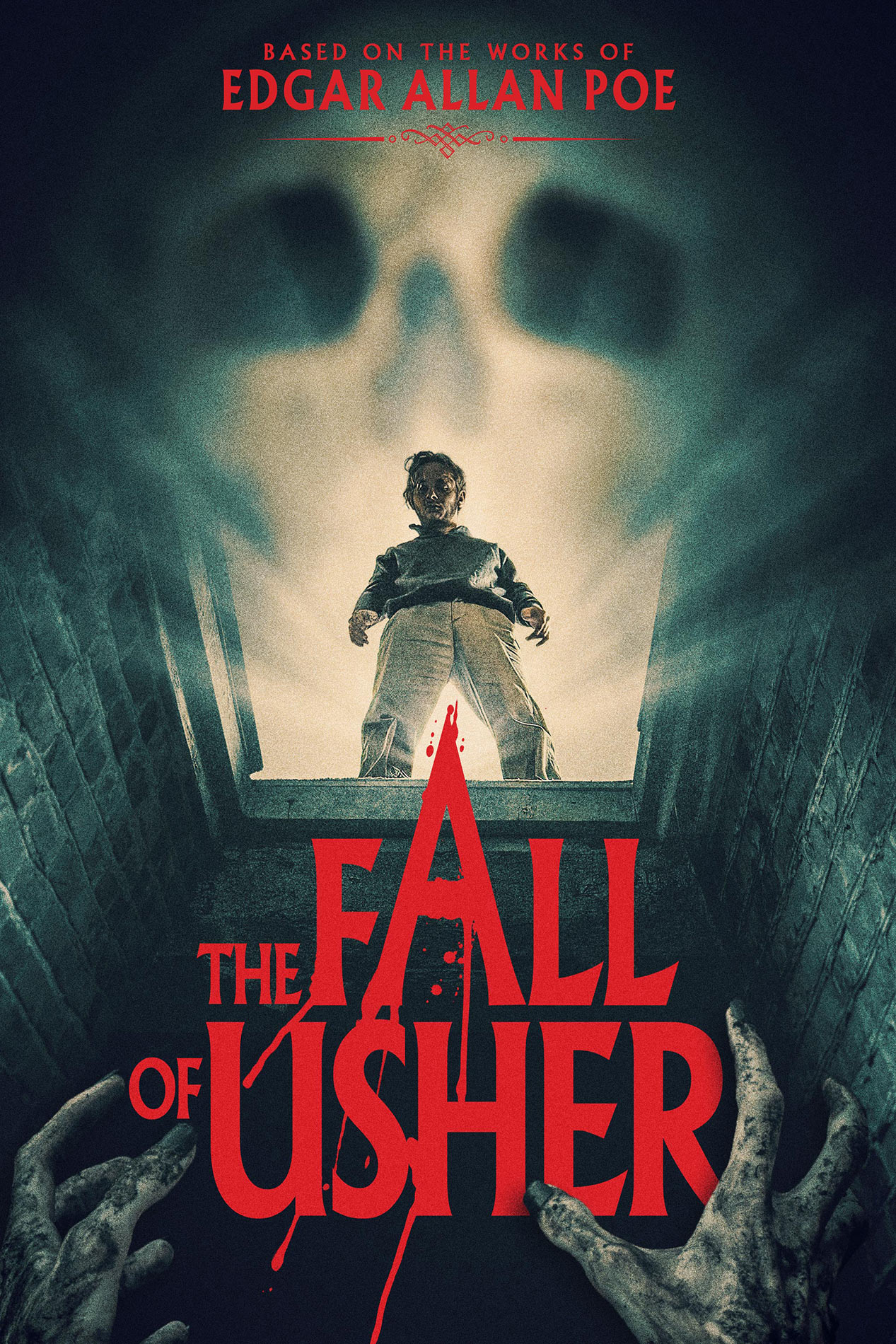