Better Noise Films has revealed the trailer and a kick-ass painted poster for revenge thriller The Retaliators ahead of the worldwide theatrical release of the film. CineLife Entertainment and Trafalgar are set to release The Retaliators theatrically worldwide on September 14, 2022.

The release comes on the heels of a successful festival tour, during which the film world premiered at London’s Arrow Video FrightFest and had its U.S. premiere at Screamfest as the opening film.

The Retaliators centers on an upstanding pastor who uncovers a dark and twisted underworld as he searches for answers surrounding his daughter’s brutal murder. A high-octane original soundtrack and cameos from some of the biggest names in rock music set the tone as this horror-thriller reveals a game of revenge played using a new set of rules.

The original soundtrack, featuring songs from artists appearing in the film, will be available from Better Noise Music on September 16th. The soundtrack is led by the Mötley Crüe single “The Retaliators,” which will be released on August 5th. The song is written by the band’s co-founder and bassist Nikki Sixx, featuring Danny Worsnop from Asking Alexandria, Spencer Charnas from Ice Nine Kills, and Matt Brandyberry from From Ashes to New. Four singles from the movie have reached #1 on Rock Radio since 2020, including: Papa Roach’s “The Ending,” Five Finger Death Punch’s “Darkness Settles In,” All Good Things’ “For the Glory featuring Hollywood Undead,” and Bad Wolves’ “Lifeline.” 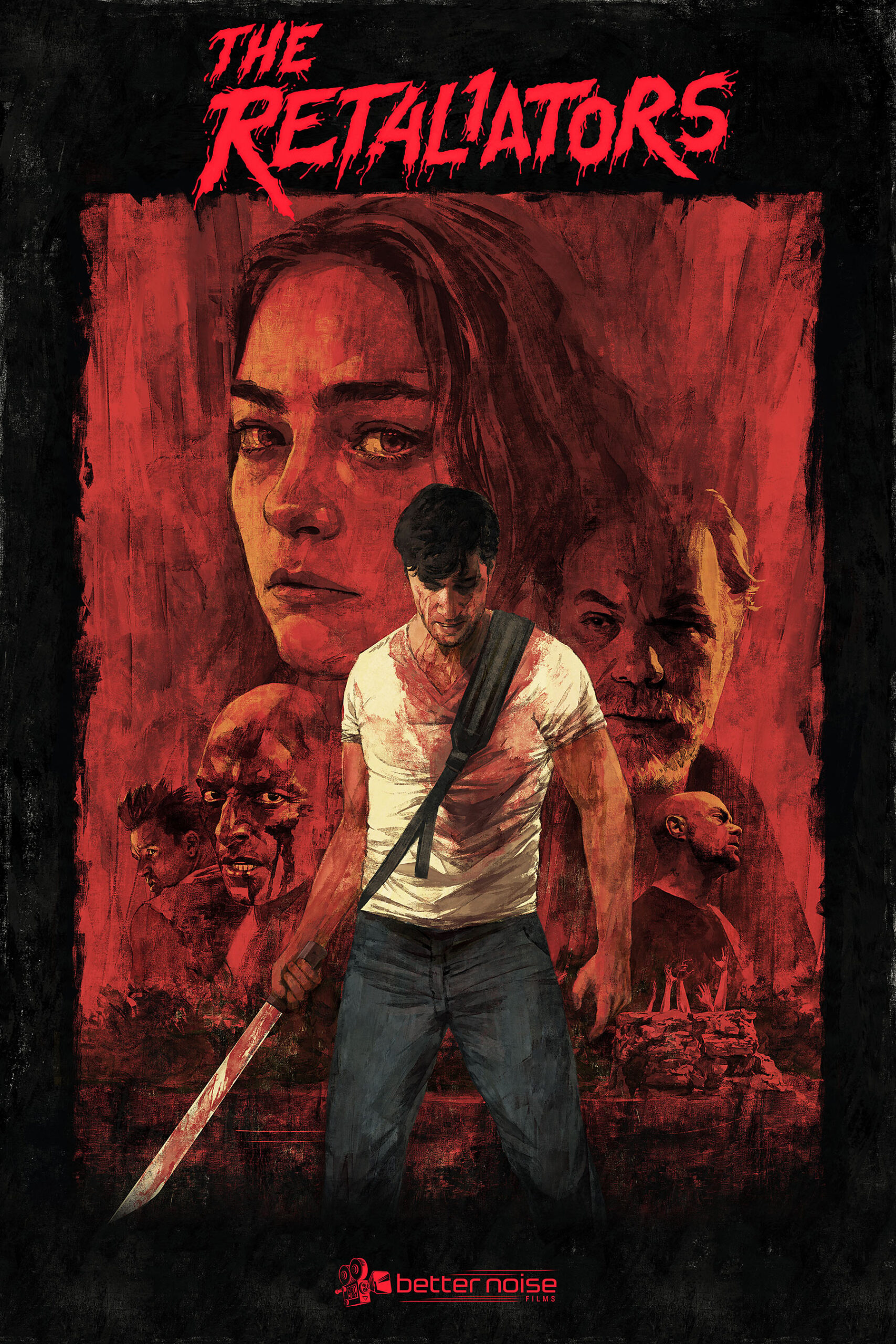