Magnolia Pictures announced today that they have nabbed rights to A Glitch In The Matrix, a mind-bending new sci-fi documentary from acclaimed filmmaker Rodney Ascher (Room 237, The Nightmare). A Glitch In The Matrix offers viewers a red or blue pill before entering the funhouse of simulation theory. Immediately following its premiere in Sundance’s Midnight Section (the third documentary of Ascher’s to debut at the festival), Magnolia will release the film in theatres and on demand February 5th, 2021.

What if we are living in a simulation, and the world as we know it is not real? To tackle this mind-bending idea, Ascher uses a noted speech from Philip K. Dick to dive down the rabbit hole of science, philosophy, and conspiracy theory. Leaving no stone unturned in exploring the unprovable, the film uses contemporary cultural touchstones like THE MATRIX, interviews with real people shrouded in digital avatars, and a wide array of voices, expert and amateur alike. If simulation theory is not science fiction but fact, and life is a video game being played by some unknowable entity, then who are we, really? A Glitch In The Matrix attempts to find out. 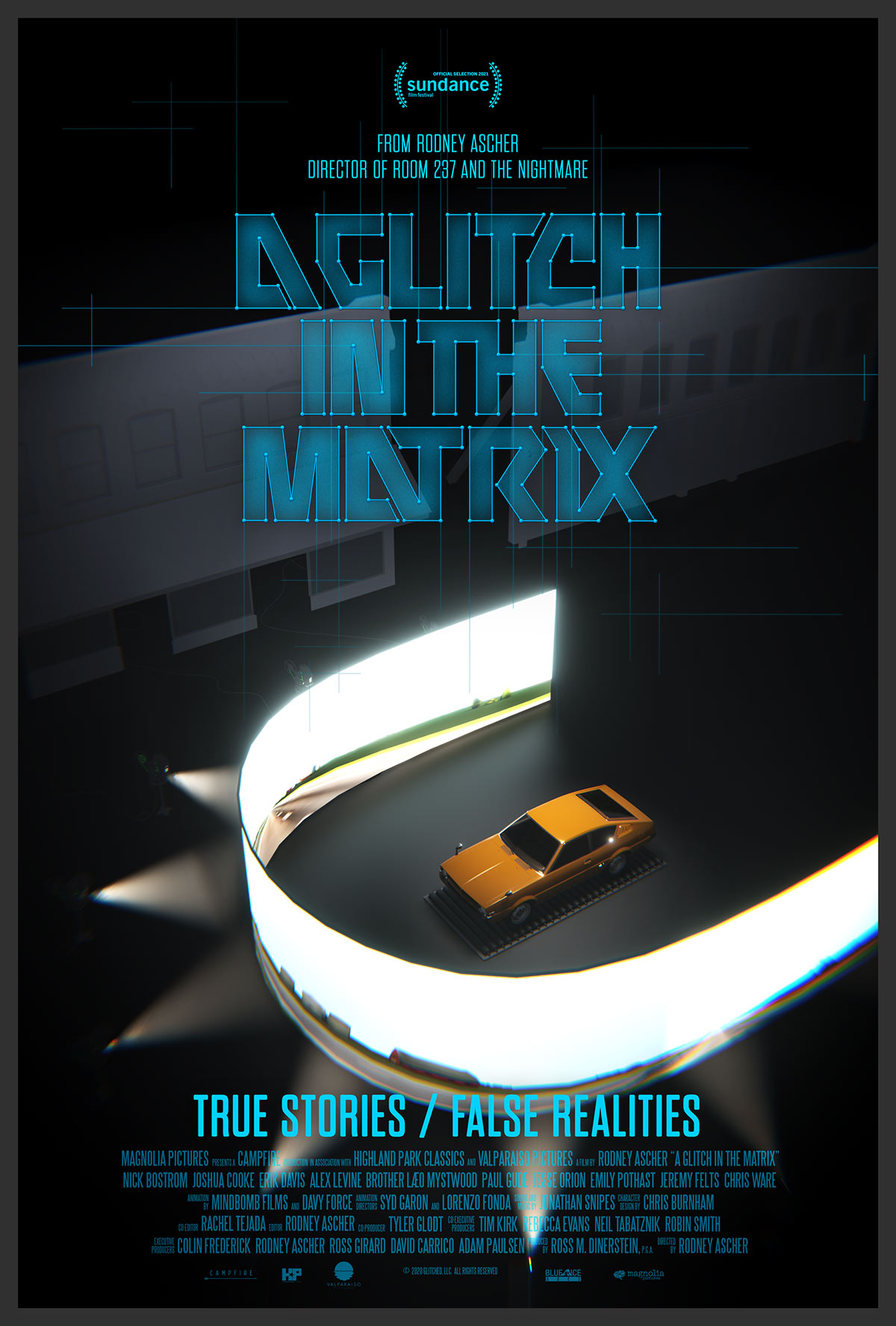 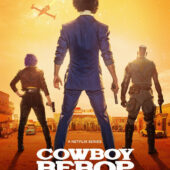 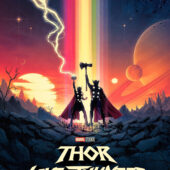 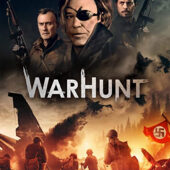 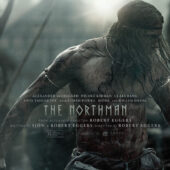 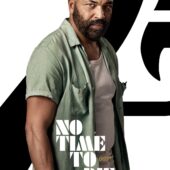