Check out the new U.S. release trailer just released online by Lionsgate Films, along with a new poster for Bleeding Steel, below. 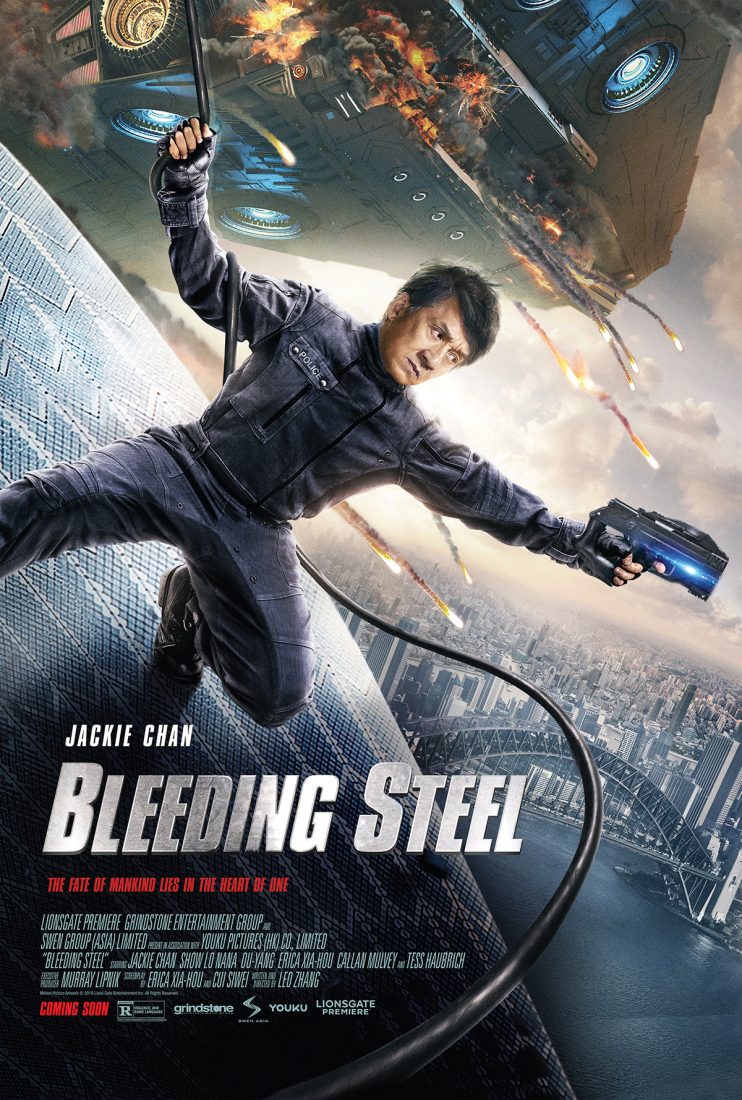 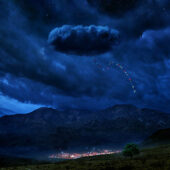