The film tells the origin story of a Leatherface. The troubled teenager escapes from a mental hospital with three other inmates, kidnapping a young nurse and taking her on a road trip from hell while being pursued by an equally deranged lawman (Stephen Dorff) who’s out for revenge.

Check out the trailer and poster for Leatherface, below. 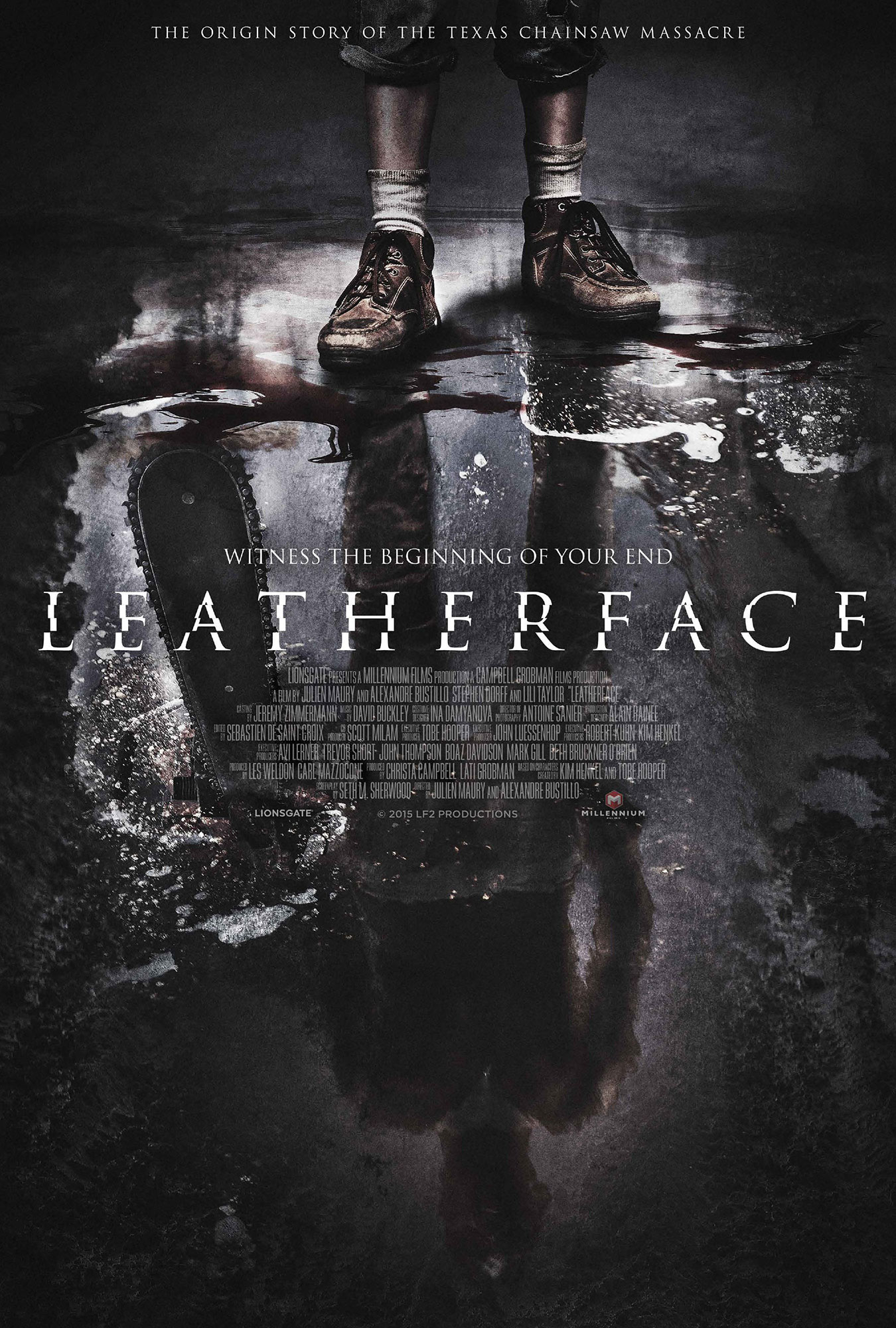