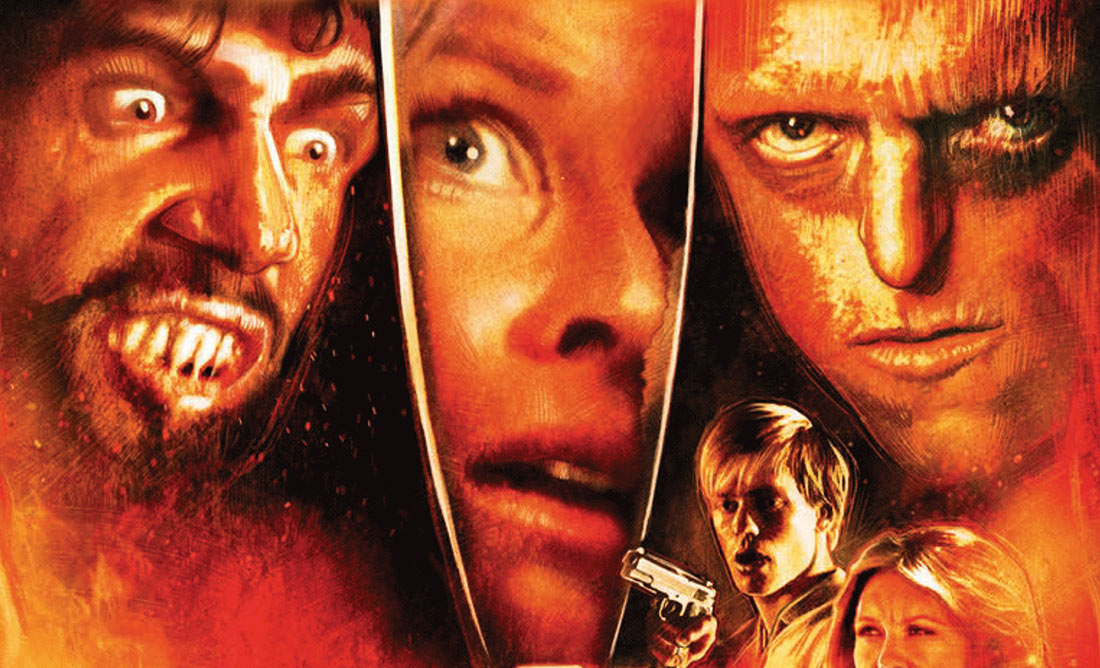 MVD Entertainment has revealed details of their exclusive U.S. release of Arrow Video’s new Blu-ray production of Wes Craven’s original horror cult classic, The Hills Have Eyes. I remember going to watch a double feature with this film and its sequel in 1984, when The Hills Have Eyes Part II was originally released. The two films together were two of the scariest films I have ever watched up to that time and quite shocking for a 14 year old inner city kid. To this day, the original The Hills Have Eyes is one of my all time favorite cult films.

The new release features a strong batch of extras and carefully produced mastering, including a new 4K restoration from the original film elements, supervised by producer Peter Locke. Arrow and MVD continue to religiously dedicate themselves to preserving and unearthing the films that I love. I know, some are just plain bad, but I still love’em. What filmmakers like Wes Craven did with 1/10th the budget of these studio-produced jobs today speaks volumes about what creativity and true filmmaking freedom can realize, if given a chance.

The lucky ones died first… Horror master Wes Craven achieved critical and commercial success with the likes of Scream and A Nightmare on Elm Street – but for many genre fans, the director’s seminal 1977 effort The Hills Have Eyes remains his masterpiece. Taking a detour whilst on route to Los Angeles, the Carter family run into trouble when their campervan breaks down in the middle of the desert. Stranded, the family find themselves at the mercy of a group of monstrous cannibals lurking in the surrounding hills. With their lives under threat, the Carters are forced to fight back by any means necessary. As gruelling a viewing experience today as it was upon initial release, The Hills Have Eyes stands alongside the likes of The Texas Chain Saw Massacre and Night of the Living Dead as one of the defining moments in American horror cinema.

Check out the original trailer and the new promotional art for the Blu-ray release. 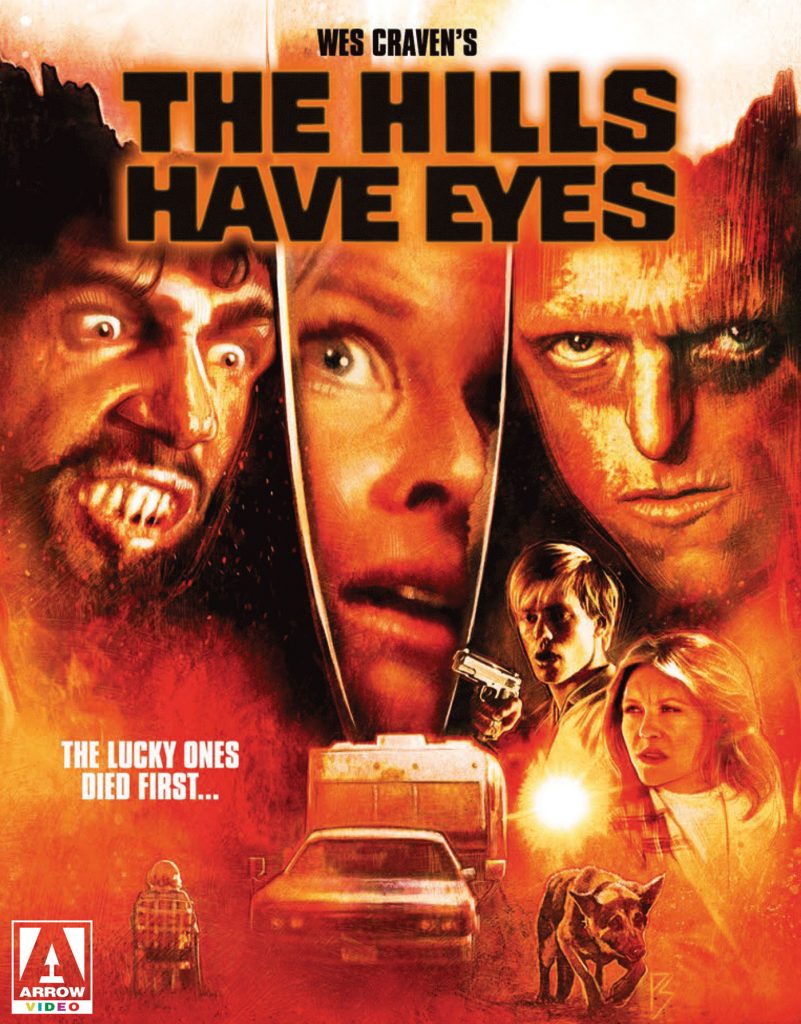