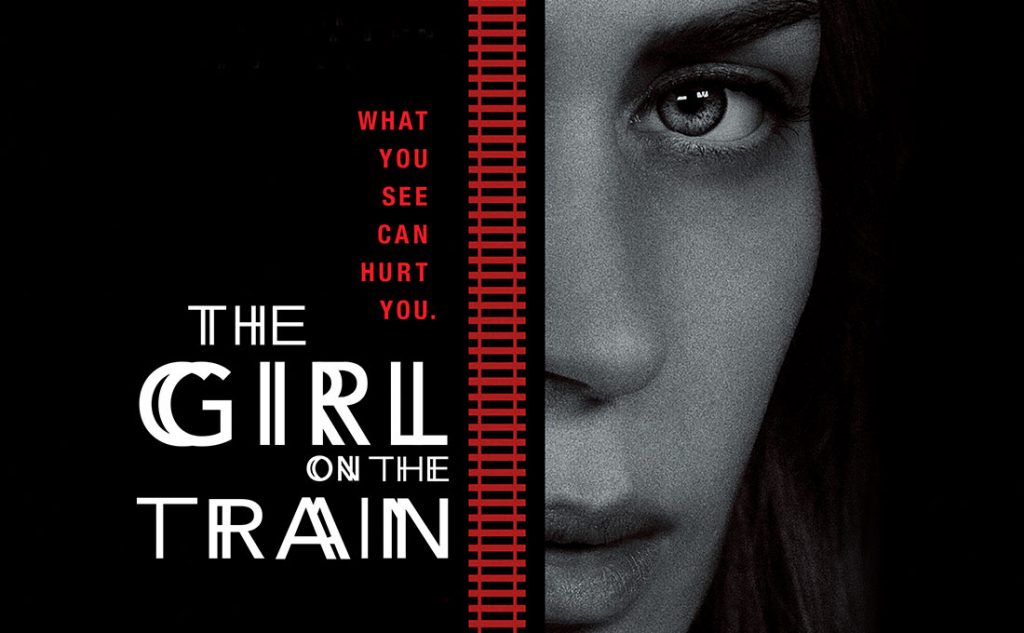 Universal Pictures has released a new trailer for The Girl on the Train, a new suspense thriller from director Tate Taylor.

In the thriller Girl on the Train, Rachel (Blunt), who is devastated by her recent divorce, spends her daily commute fantasizing about the seemingly perfect couple who live in a house that her train passes every day, until one morning she sees something shocking happen there and becomes entangled in the mystery that unfolds.

Based on Paula Hawkins’ bestselling novel, The Girl on the Train is adapted for the screen by Erin Cressida Wilson. The film’s executive producers are Jared LeBoff and Celia Costas, and it will be released by Universal Pictures.

Check out the new trailer, along with two teaser posters from The Girl on the Train, below. 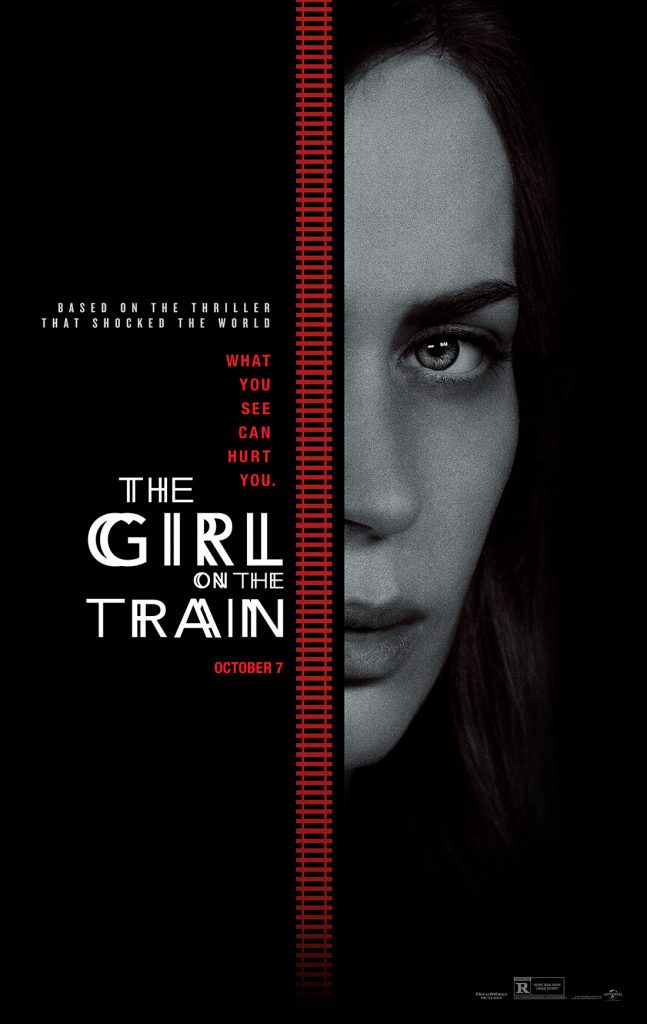 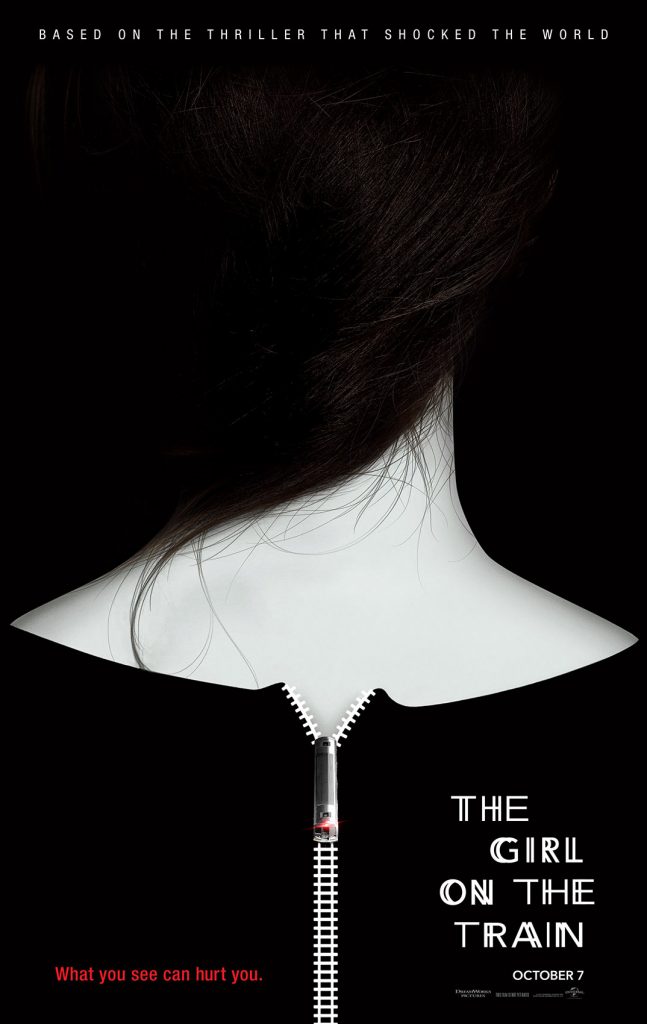