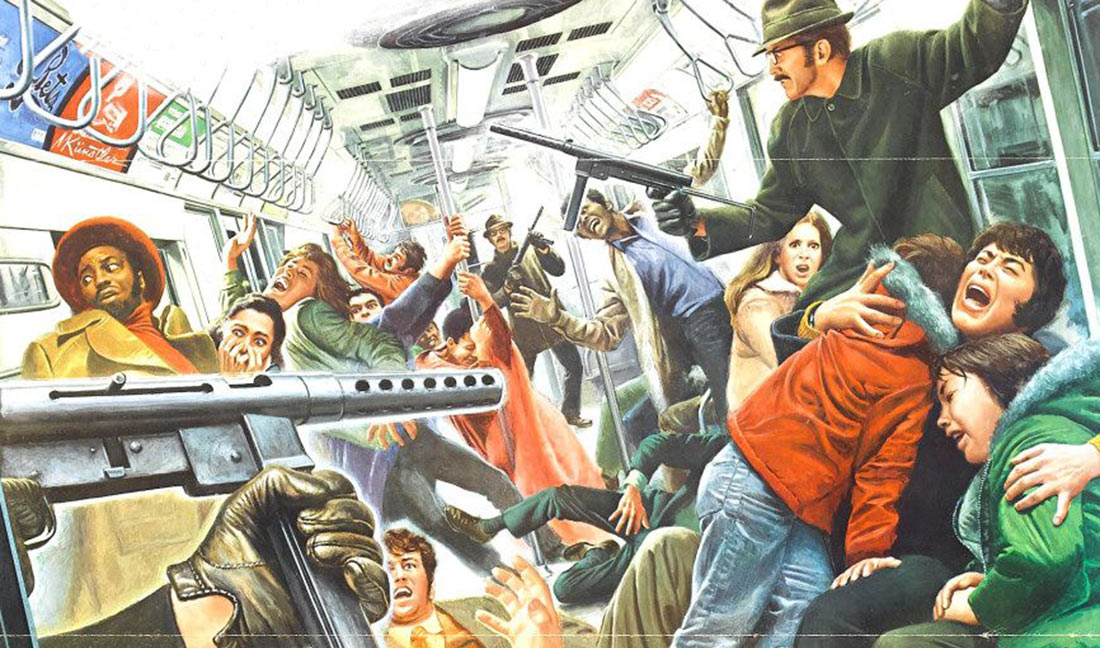 Find out more about the series and The Loew’s Jersey at loewsjersey.org/films. 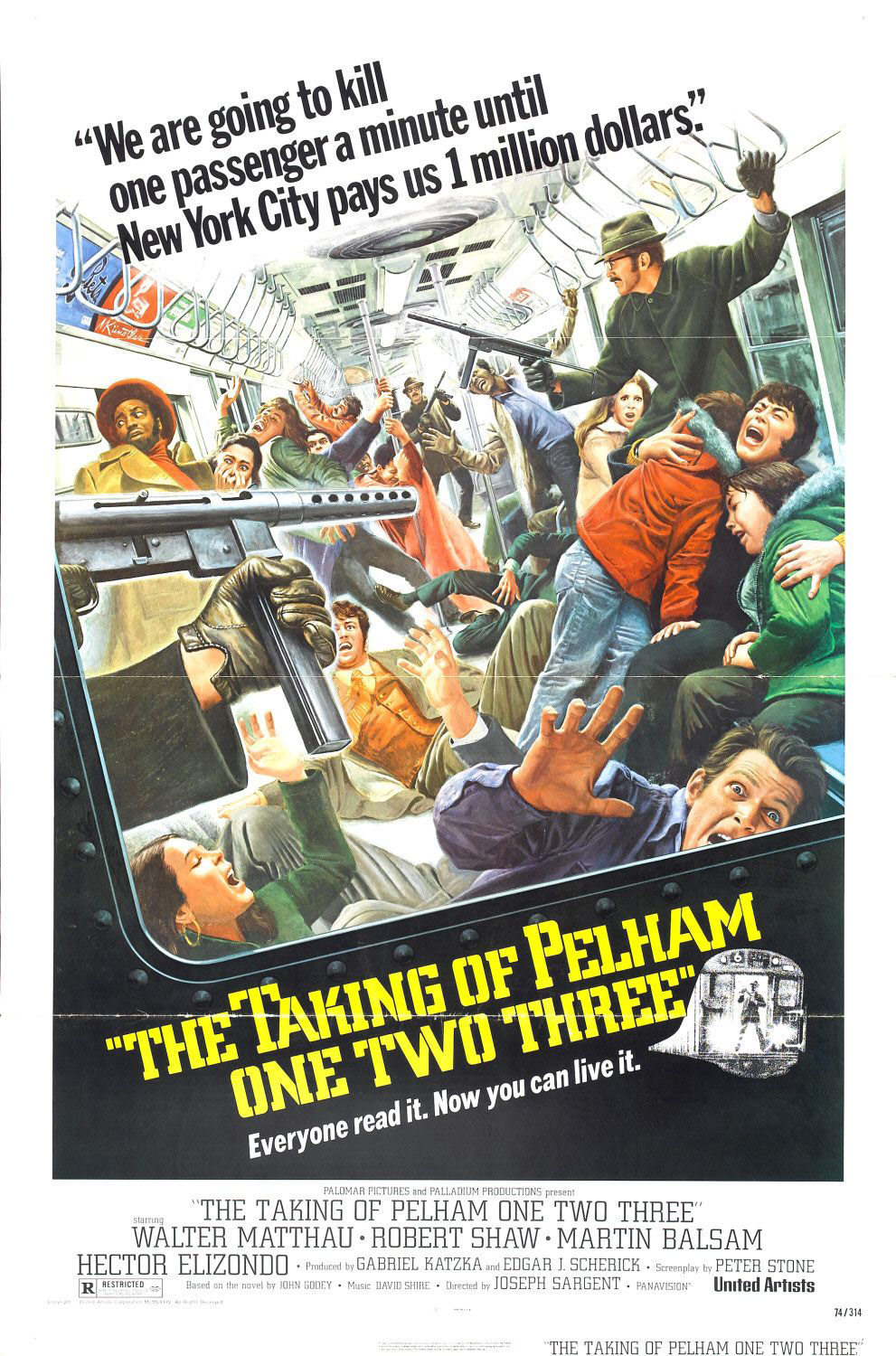