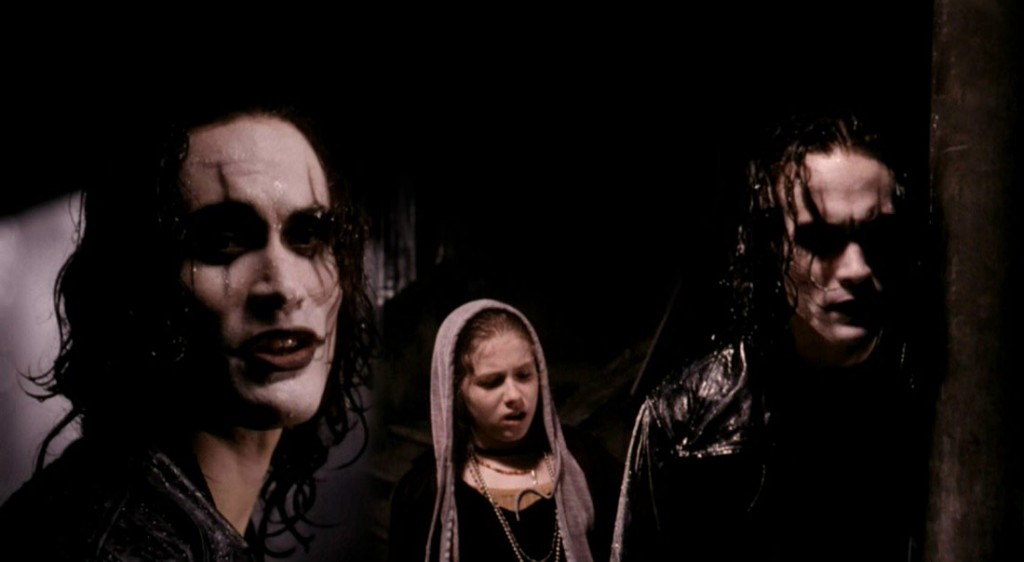 Variety reports that Jack Huston will star in Relativity’s remake of the 1994 film The Crow, playing the role of “Eric Draven,” which was originally played by Bruce Lee’s son, the late Brandon Lee.

The Crow’s story is based on graphic novel by James O’Barr and will be directed by Corin Hardy, with a scheduled start date of later this year.

Huston previously played the facially disfigured Richard Harrow on HBO’s Boardwalk Empire. The actor will shoot another bigscreen remake this year – the title role of “Judah Ben-Hur” in Ben-Hur, from Paramount and MGM. Huston will also star in the The Longest Ride & Pride, Prejudice and Zombies.

Ironically, Brandon Lee was killed in real life on set, in a manner that his father was shot on-screen as part of the storyline film The Game of Death. In Bruce Lee’s film however, the martial artist & actor did not die in the story, but faked his death in order to take revenge on a crime syndicate.