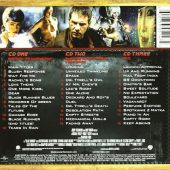 A stunning three CD collection to mark the 25th Anniversary of Blade Runner. The trilogy features previously unreleased music from the film, bonus tracks and a brand new album of Vangelis material inspired by the film. Sleeve notes written by Ridley Scott. Disc One features the original and remastered soundtrack as it first appeared in 1994, twelve years after the film was released. Disc Two contains all the remaining music from the film that did not appear on the original 1994 soundtrack, plus two bonus tracks (‘One Alone’ and ‘Desolation Path’). None of this material has been released before. Disc Three contains an entire album of newly written material composed by Vangelis to mark the 25th anniversary of Blade Runner. The music is strong and flowing, and retains the dark, atmospheric sense of the original score. 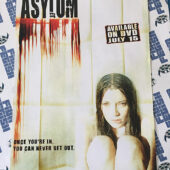 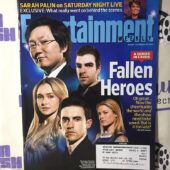 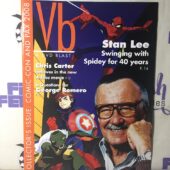 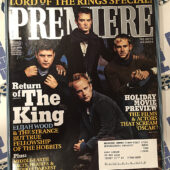 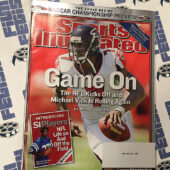 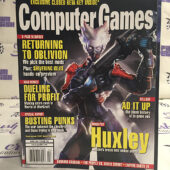 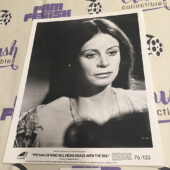 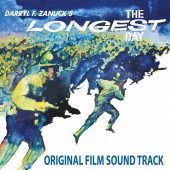 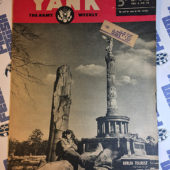 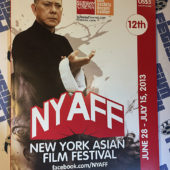 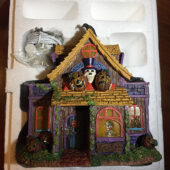 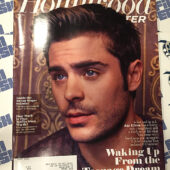 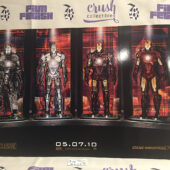 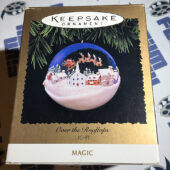