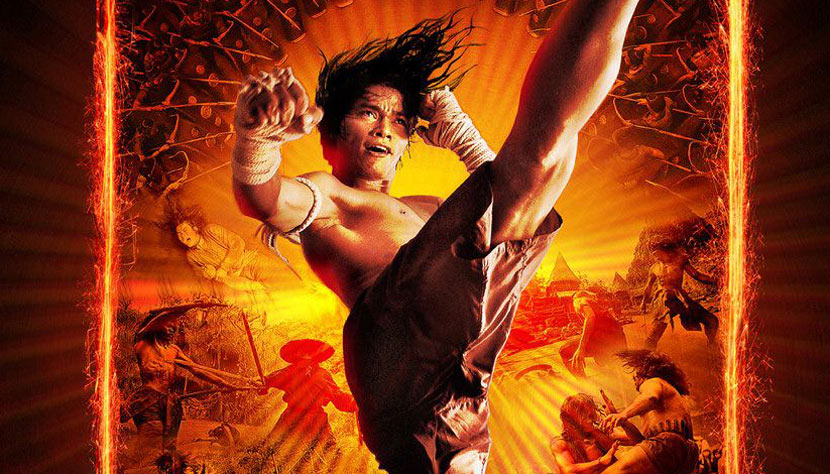 In order to have a chance to win the Magnet Releasing Martial Arts Film Prize Pack:

“LIKE” this posting using the Facebook button above the text ON THIS PAGE, PLUS make sure you’ve “LIKED” our Facebook page at Facebook.com/filmfetish. Lastly, post the following on our Facebook Timeline: “I just entered the Magnet Releasing Martial Arts Film Prize Pack Contest @filmfetish #filmfetish #tyg2 #protector2.” Your entries will not be accepted if you do not follow these instructions and please note that we check profiles to assure fairness. Do not create multiple Facebook profiles or “contest” profiles in order to enter our contests.

I’ll be running the Magnet Releasing Martial Arts Film Prize Pack Contest through Friday, May 2nd, 2014, when Magnet will release The Protector 2 in theaters. The film is currently available on iTunes and Video-On-Demand. 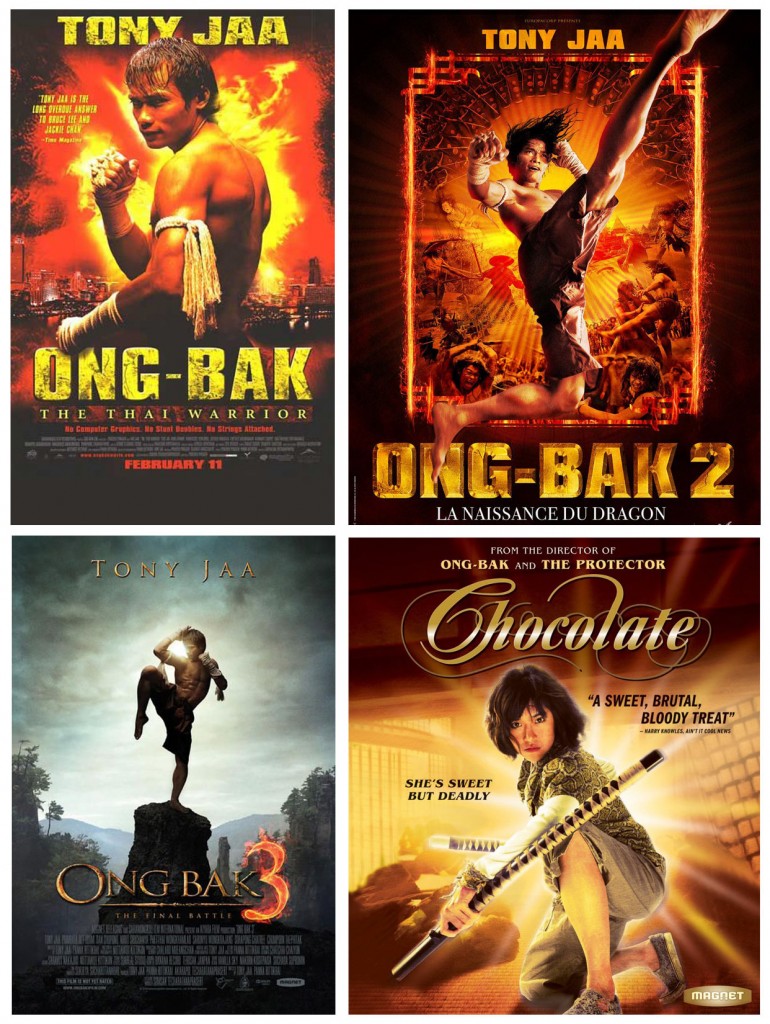 Boss Suchart is the influential owner of a major elephant camp. When he was murdered in his own home – the killer delivered three fatal blows on his body – all evidence points to KHAM (Tony Jaa), who was present at the crime scene and was seen with the victim the moment before he died. Kham is forced to run as the police launch a pursuit. Meanwhile, the twin nieces of Boss Suchart (Jija Yanin Wismitanan and Teerada Kittisiriprasert) are out for revenge. But luck is on Kham’s side when he runs into Sergeant MARK (Mum Jokmok), an Interpol agent sent to Thailand on a secret mission.

As Kham is hunted by several parties, he’s also desperately searching for KHON, his elephant, whose disappearance is involved with Boss Suchart’s death. In another twist, Kham is drawn into an underground fighting ring run by LC (RZA), a crime lord who’s obsessed with collecting top-class martial artists from around the world. LC’s fighters are branded only by numbers, such as the lethal, beautiful TWENTY (Ratha Pho-ngam) and the diabolical NO.2 (Marrese Crump). These fighters are ordered to defeat and capture Kham for a special mission that LC has in mind.

A sequel of the global smash-hit Tom Yum Goong (or The Protector), TYG2-3D is an extreme fight movie, an endlessly intense, nerve-racking film full of fists, elbows, kicks and daredevil stunt scenes and amazingly choreographed fighting moves that will pump hot blood through the body of all action fans. All in the in-your-face 3D spectacle!

Check out trailers for all the films, below.