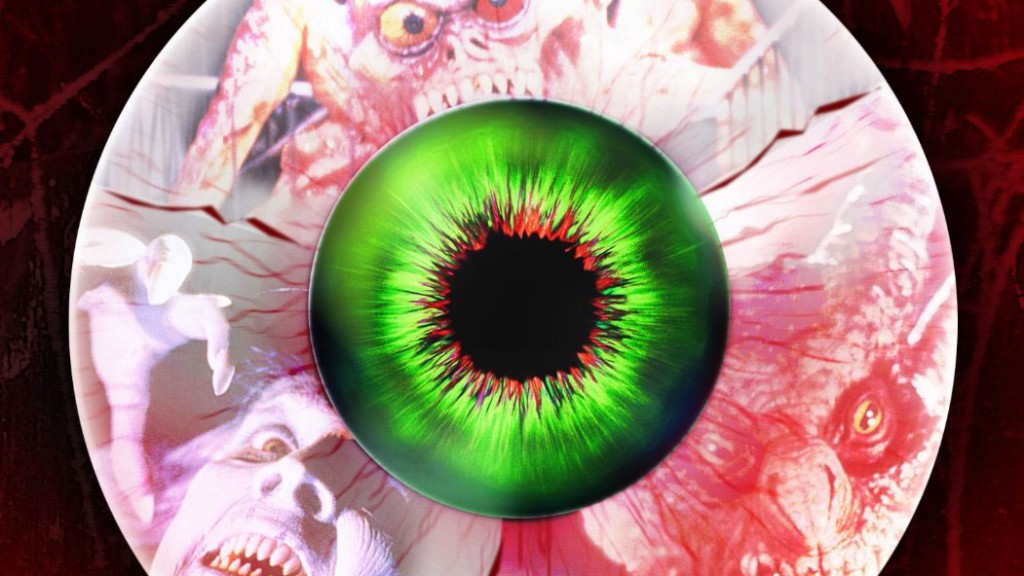 This March, Entertainment One unearths all 72 nightmare-inducing episodes of the cult-favorite television series from the producer of “Tales From the Darkside” – Monsters: The Complete Series. This cult classic has never been available on DVD previously. To celebrate the first-ever release of Monsters: The Complete Television Series on DVD, Film Fetish is giving away 2 copies of the entire boxed set to readers.

In order to have a chance to win a free copy of Monsters: The Complete Television Series on DVD:

“LIKE” this posting using the Facebook button above the text ON THIS PAGE, PLUS make sure you’ve “LIKED” our Facebook page at Facebook.com/filmfetish. Lastly, post the following on our Facebook Timeline: “I just entered the Monsters: The Complete Television Series Free DVD Contest @filmfetish #filmfetish #monsters.” Your entries will not be accepted if you do not follow these instructions and please note that we check profiles to assure fairness. Do not create multiple Facebook profiles or “contest” profiles in order to enter our contests.

Leave the lights on! The fan-favorite syndicated horror anthology series from executive producer Richard P. Rubinstein (Tales from the Darkside, Dawn of the Dead, Creepshow, Frank Herbert’s Dune, Children of Dune) that ran for three heart-stopping seasons on the Sci-Fi Channel (now Syfy) in the 1990s makes its chilling DVD debut on March 4th.

Across 72 episodes of this 9-disc collectors’ set, Emmy and Academy Award-winning make-up effects artist Dick Smith (The Exorcist, The Godfather, Amadeus) brings to life the monsters that nightmares are made of – from the gruesome and grotesque to mutations beyond your wildest dreams, Monsters‘ horrifying creatures haunt each of the modern-day fables of fear and stories of unearthly terror that comprise the suspenseful cult-classic series. Monsters features adaptations by horror masters Stephen King and Robert Bloch and includes an enviable cast of guest stars, including Steve Buscemi (“Boardwalk Empire”), Lily Taylor (The Conjuring), Chris Noth (“Sex and the City”), Deborah Harry (Blondie) and many more.

Check out some clips from the Monsters episode “The Young and Headless,” below, along with some still images from the television series. 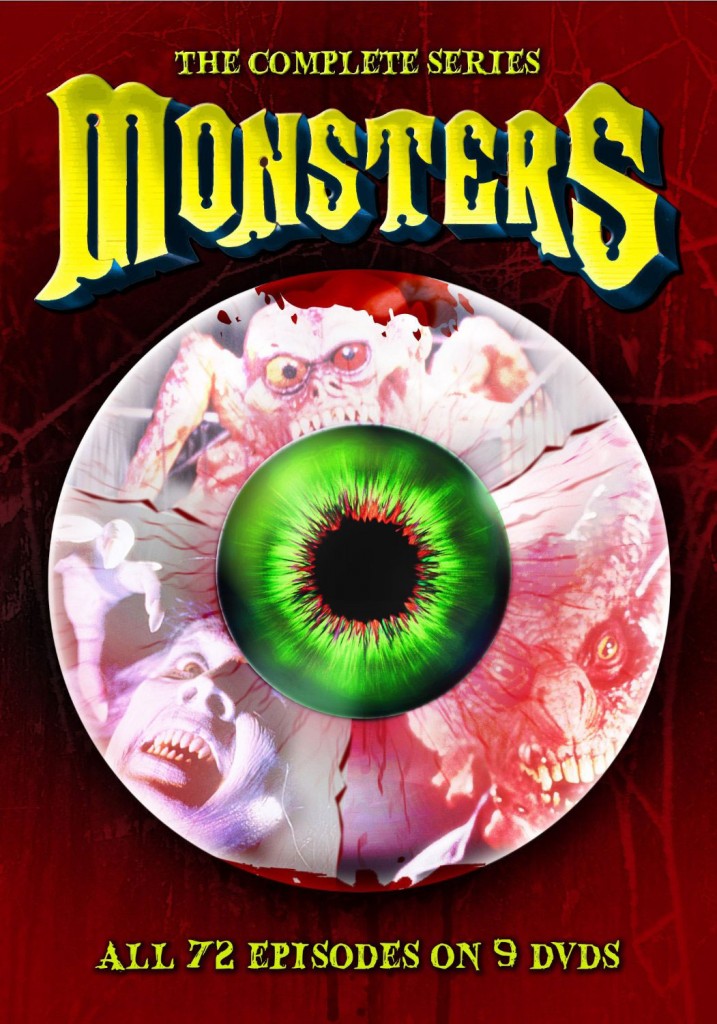