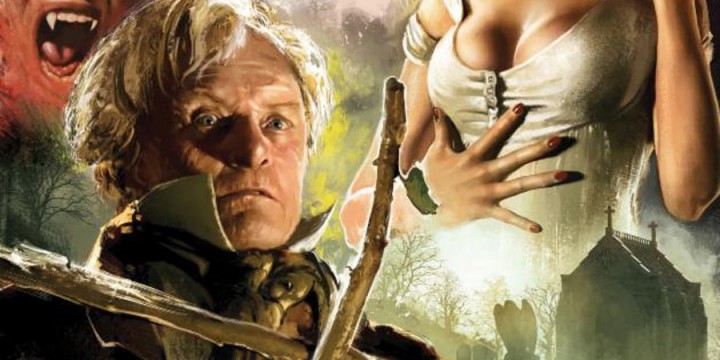 IFC Midnight just released Dario Argento’s newest horror Dracula on DVD and 3D Blu-ray. With the release, the legendary maestro reimagines one of cinema’s greatest icons, in a shocker that brings an added dimension to horror. To celebrate the release of Dario Argento’s Dracula, Film Fetish is giving away two copies of the film on 3D Blu-ray.

In order to have a chance to win a free copy of Dario Argento’s Dracula on 3D Blu-ray:

“LIKE” this posting using the Facebook button above the text ON THIS PAGE, PLUS make sure you’ve “LIKED” our Facebook page at Facebook.com/filmfetish. Lastly, post the following on our Facebook Timeline: “I just entered the Dario Argento Dracula Blu-ray Contest @filmfetish #filmfetish #darioargento #dracula.” Your entries will not be accepted if you do not follow these instructions and please note that we check profiles to assure fairness. Do not create multiple Facebook profiles or “contest” profiles in order to enter our contests.

It’s been 400 years since Count Dracula’s (Thomas Kretschmann, Wanted, Valkyrie) beloved Countess Dolingen passed away, leaving the immortal bloodsucker forever abandoned. But when he discovers that local newlywed Mina Harker (Marta Gastini, The Rite) bears a striking resemblance to the Countess, his furious yearning is reawakened as he believes Mina to be a reincarnation of his beloved.

Luridly violent and brimming with passionate eroticism, Dario Argento’s DRACULA is an all-out assault on the senses from one of horror cinema’s most celebrated auteurs. It stands in grand company with such Argento classics as The Girl With the Crystal Plumage, Tenebre, Deep Red and The Cat o’ Nine Tails.

The Los Angeles Times’ Mark Olsen wrote, “Argento still brings enough moments of kinky madness … to indicate there may yet be greatness lurking within him.”

The IFC Midnight theatrical release comes to DVD and a special Blu-ray, containing both the 2D and 3D versions of the film on a single disc. 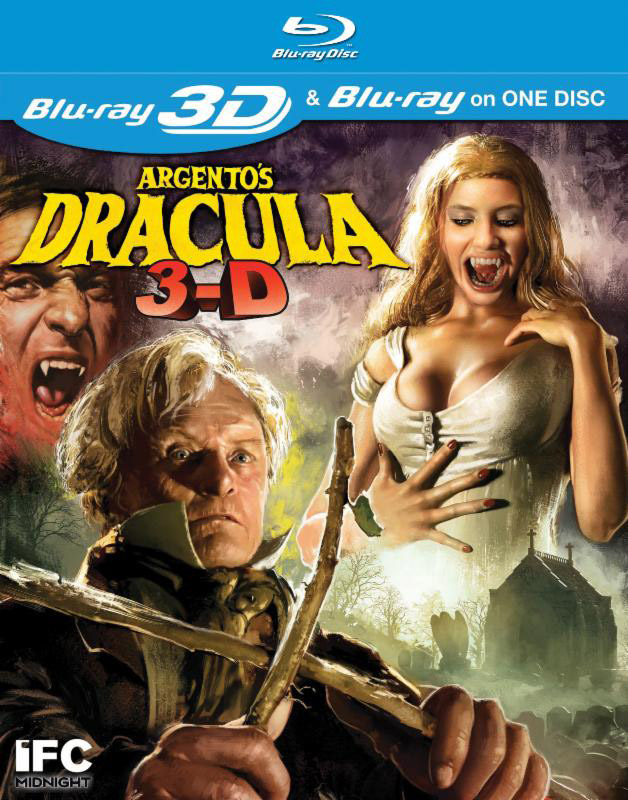