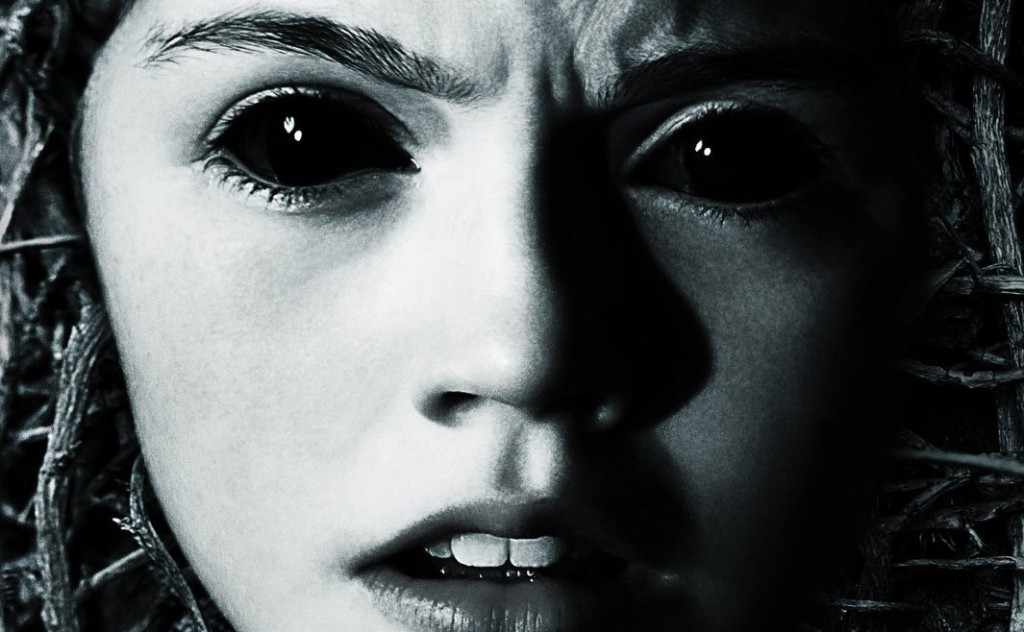 IFC Films has just released the suspense horror Dark Touch on DVD, written and directed by Marina de Van. To celebrate the DVD release of Dark Touch, an Official Selection at the 2013 Tribeca Film Festival, Film Fetish is giving away two copies of the DVD to readers.

In order to have a chance to win a free copy of Dark Touch on DVD:

“LIKE” this posting using the Facebook button above the text ON THIS PAGE, PLUS make sure you’ve “LIKED” our Facebook page at Facebook.com/filmfetish. Lastly, post the following on our Facebook Timeline: “I just entered the Dark Touch DVD Contest @filmfetish #filmfetish #darktouch.” Your entries will not be accepted if you do not follow these instructions and please note that we check profiles to assure fairness. Do not create multiple Facebook profiles or “contest” profiles in order to enter our contests.

After a mysterious and bloody massacre in her isolated country house leaves her parents and younger brother dead, 11-year-old Neve (Missy Keating, The Sea) is taken by police to friends of the family to be looked after. When Neve tries to explain that an evil force within the house caused the deaths, she’s met with disbelief from both the authorities and her new family. But before long it becomes apparent that whatever killed her family has followed Neve to her new home, and soon she and all those around her are in mortal danger of some malevolent power that seems to be tied to the unfortunate girl. The pulse-pounding Dark Touch skillfully blends elements of the paranormal thriller with the sadly more earthly horrors faced by the most innocent among us. The IFC Midnight theatrical release, written and directed by Marina de Van (In My Skin), was an Official Selection at the 2013 Tribeca Film Festival. Raved Anton Bitel at Grolsch Film Works: “Dark Touch is uncompromising, utterly chilling and actually about something. … It is also unmissable.” 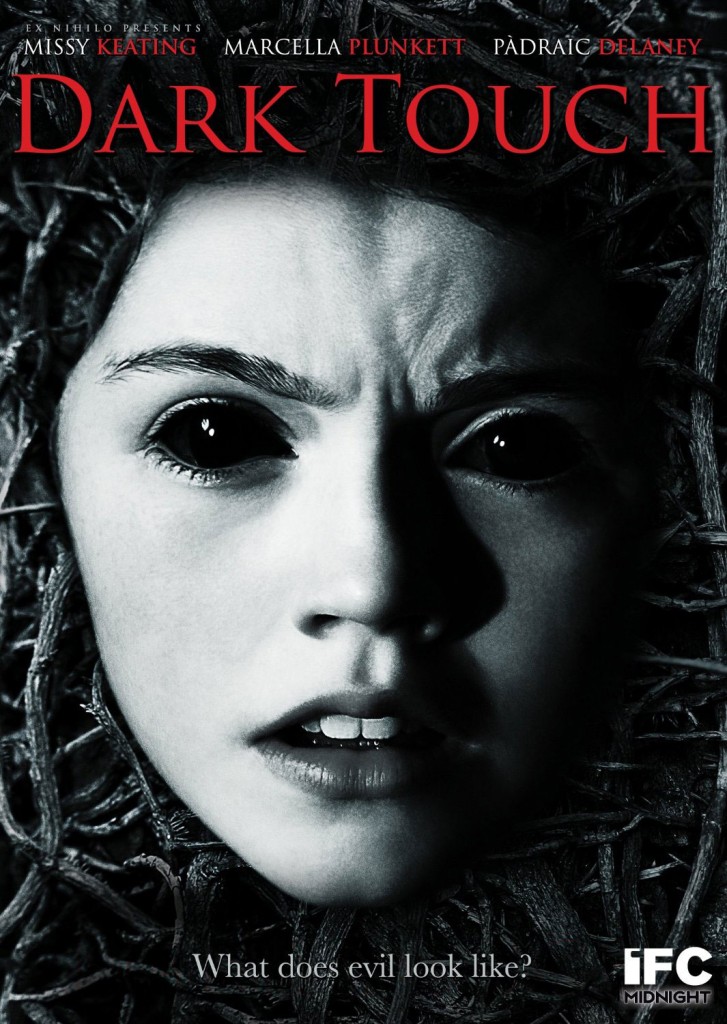