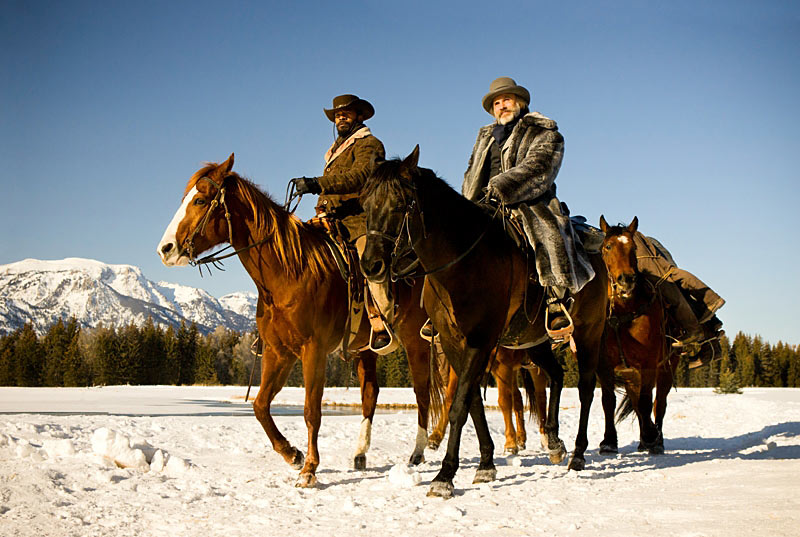 Deadline reports that Quentin Tarantino has chosen “The Hateful Eight” as the title for his next film, a Western will not be a sequel to his Oscar-nominated epic Django Unchained (Best Screenplay). According to reports, The Hateful Eight has not been cast yet, but insiders say Tarantino’s script includes a part for Christoph Waltz, who won Oscars appearing in Tarantino’s Django Unchained and Inglourious Basterds. Tarantino revealed two months ago during an appearance on The Tonight Show that he was working on a new Western project.

The Hateful Eight — which suggests a possible homage to John Sturges film The Magnificent Seven — has apparently not been set up at a studio. The Weinstein Company and Sony partnered for Django Unchained while TWC and Universal teamed on Inglourious Basterds.