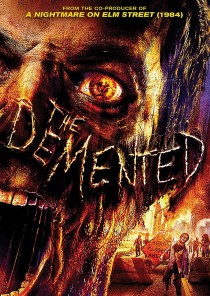 On July 30th, Anchor Bay Films unleashes the biological warfare thriller The Demented on Blu-ray/DVD combo pack and DVD. The Demented comes from the same creative minds behind I Spit On Your Grave and A Nightmare on Elm Street and is described as a terrifying excursion into a plague-infected world.

“Like” this posting using the Facebook link above, PLUS make sure you’ve “Liked” our Facebook page at Facebook.com/filmfetish. Lastly, post the names of 3 of your favorite zombie films ever made, on our Facebook Timeline and make sure to mention “I just entered The Demented Contest!”. Your entries will not be accepted if you do not follow these instructions and please note that we check profiles to assure fairness. So please do not create multiple profiles or “contest” profiles in order to enter. We want real fans to enjoy our giveaways!

I’ll be running The Demented contest through Friday, August 9nd, 2013.

More about The Demented

Horror films often take their cue from daily newspaper headlines, feeding on the all-too-real fears of the everyday world. Like the best science fiction, sometimes horror lies just around the corner or beyond the bend of what we know. On July 30th, Anchor Bay Films unleashes the biological warfare thriller The Demented on Blu-ray/DVD combo pack and DVD. From the creative minds behind I Spit On Your Grave and A Nightmare on Elm Street, The Demented is a terrifying excursion into a plague-infected world…where one moment off guard is all that keeps us from becoming them.

With a hot cast including Sarah Butler (I Spit On Your Grave), Brittney Alger (21 Jump Street), Kayla Ewell (The Vampire Diaries), Richard Kohnke (The Carrie Diaries) and Michael Welch (The Twilight Saga Franchise), The Demented will have you on the edge of your seat until the very last frame.

The Demented follows six college friends as they meet up for a carefree weekend in a beautiful rural home. A terrorist missile attack in a nearby town infects much of the townspeople with a deadly virus that induces rabies-like symptoms…with devastating consequences. Ravenous and fast, the infected townspeople turn their sights on the vacation home where the friends are gathered…and are now barricaded. How long can they hide? Even with the infected “sleeping” in the streets, can they make their escape? If so, to what?

Anchor Bay Films is a division of Anchor Bay Entertainment and provides quality movie distribution with operations in the United States, United Kingdom, Canada, Australia, and offers distribution capabilities in other key territories. 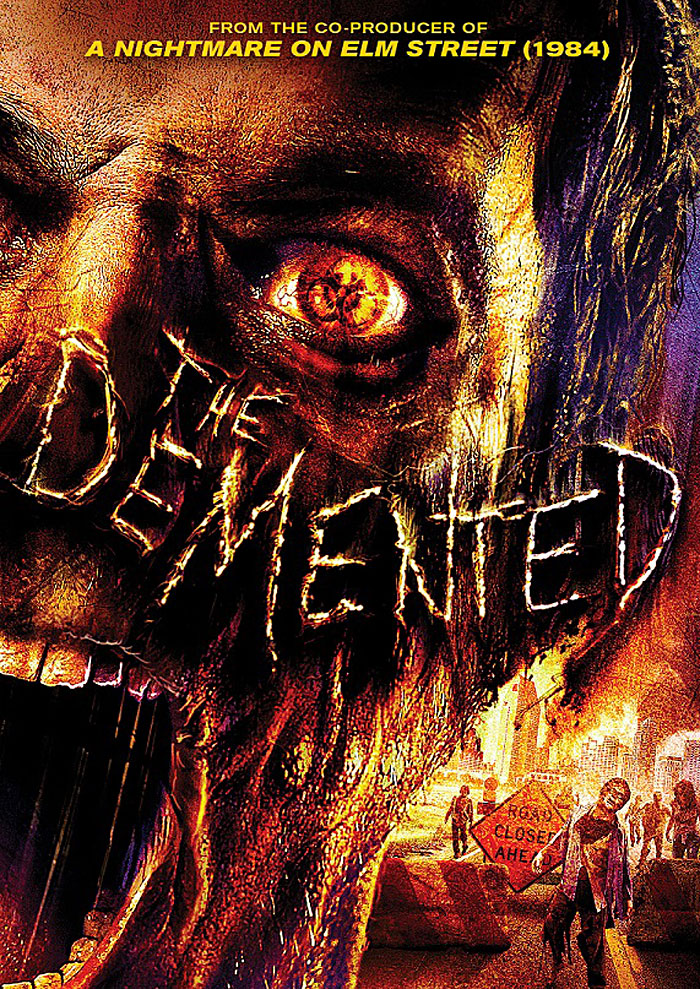