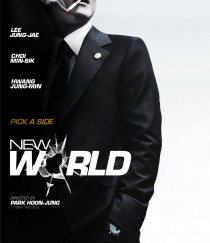 To celebrate the home video release of New World, Film Fetish is giving away 3 copies of the Blu-ray to readers. In order to have a chance to win a free copy of New World Blu-ray:

“Like” this posting using the Facebook link above, PLUS make sure you’ve “Liked” our Facebook page at Facebook.com/filmfetish. Lastly, post the names of 3 of your favorite action thrillers from 2012 on our Facebook Timeline and make sure to mention “I just entered the New World Contest!”. Your entries will not be accepted if you do not follow these instructions and please note that we check profiles to assure fairness. So please do not create multiple profiles or “contest” profiles in order to enter. We want real fans to enjoy our giveaways!

The head of the Goldmoon crime syndicate is dead, leaving his top two lieutenants. Seizing the opportunity, the police launch an operation called “New World.” The boss’ right hand man, Ja-sung (Lee Jung-jae), has been a deep-cover operative for 8 years, closely watched by Police Chief Kang (Choi Min-sik). With a baby on the way and living in mortal fear of being exposed as a mole, Ja-sung is torn between his duty and honor as a cop, and the fiercely loyal gang members who will follow him to hell and back. Using inside information from Ja-sung to damage the relationship between the two feuding contenders, suspicions grow that a traitor lives in their ranks. Ruthless Jung (Hwang Jun-min) escalates the game by hiring hackers to search the police database. As the stakes climb higher and a guaranteed gangland bloodbath among those that remain, Ja-sung makes a final, shocking decision no one could have predicted.

Choi Min-shik first made a name for himself in theater before breaking into the film world with a role in Park Chong-won’s acclaimed 1997 film Our Twisted Hero. In the mid-nineties he continued to act in theater productions as well as in several TV dramas, including Moon Over Seoul with Han Seok-gyu. 1997 marked his return to motion pictures, with a role as a tough-talking police investigator in Song Neung-han’s No. 3. His biggest role came in 1999, when he was cast in Korea’s most successful film ever, Swiri. His portrayal of a North Korean agent garnered him much praise and a Best Actor Award from the 1999 domestic Grand Bell Awards. After starring in a theater production of Hamlet in spring of 1999, Choi took on the role of a husband who discovers his wife’s infidelity in Happy End, and in early 2001 starred as a third-rate gangster opposite Hong Kong actress Cecilia Cheung in the acclaimed Failan. In 2003 he starred in the now classic Oldboy. 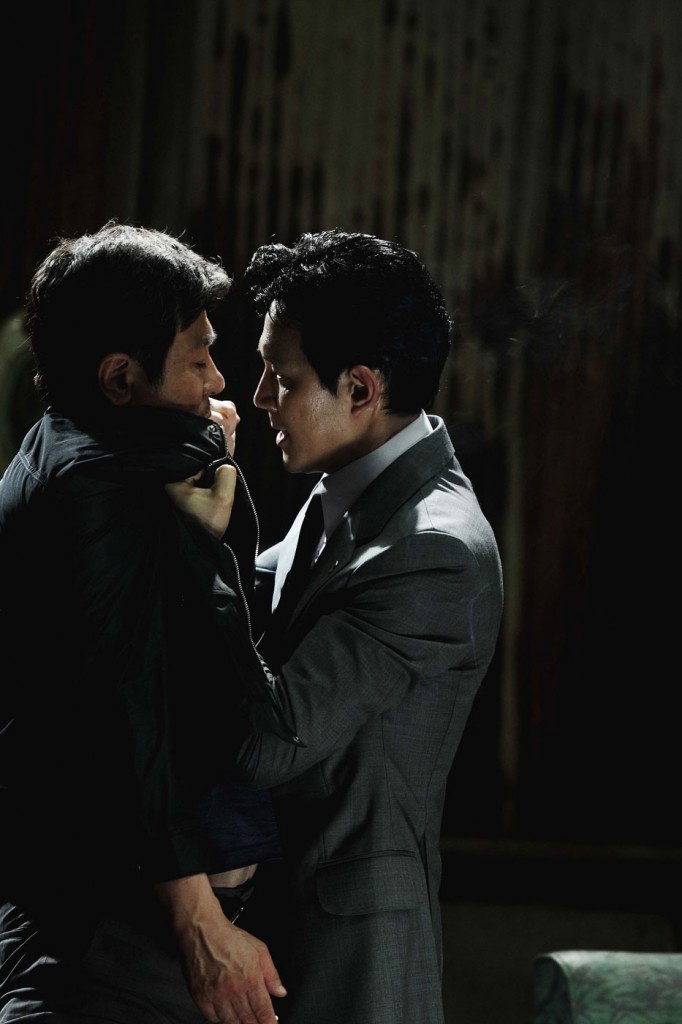 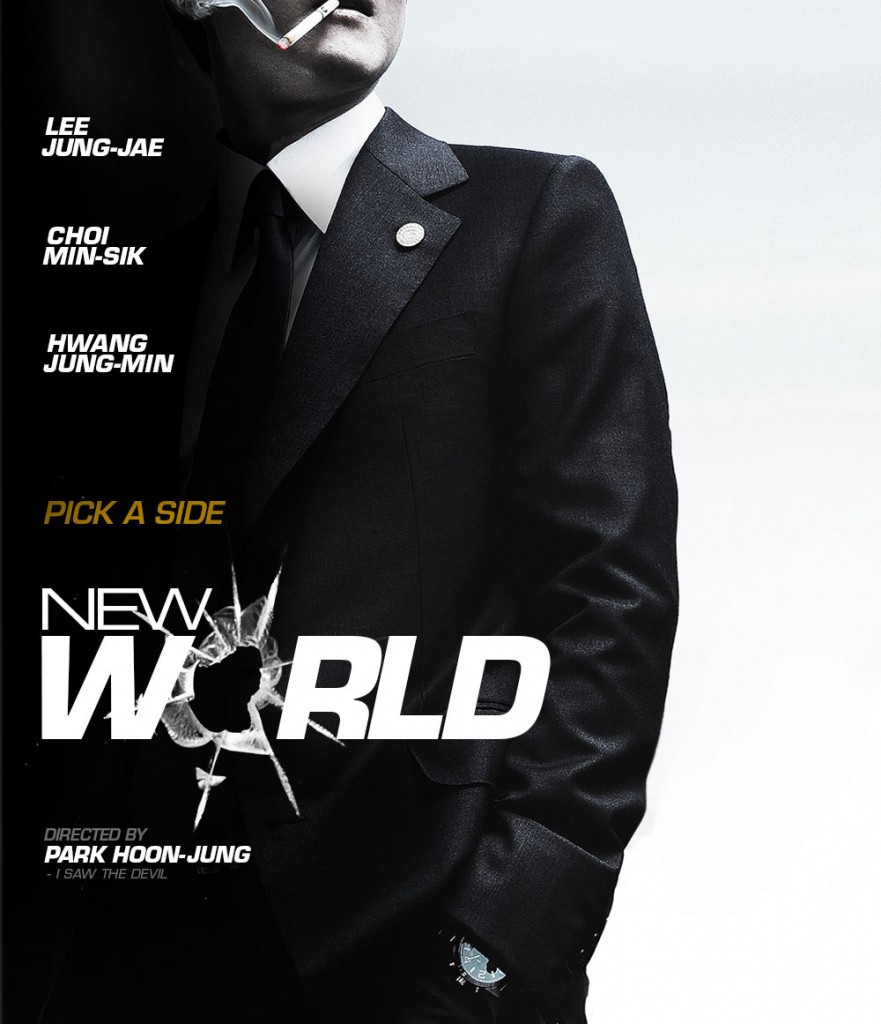 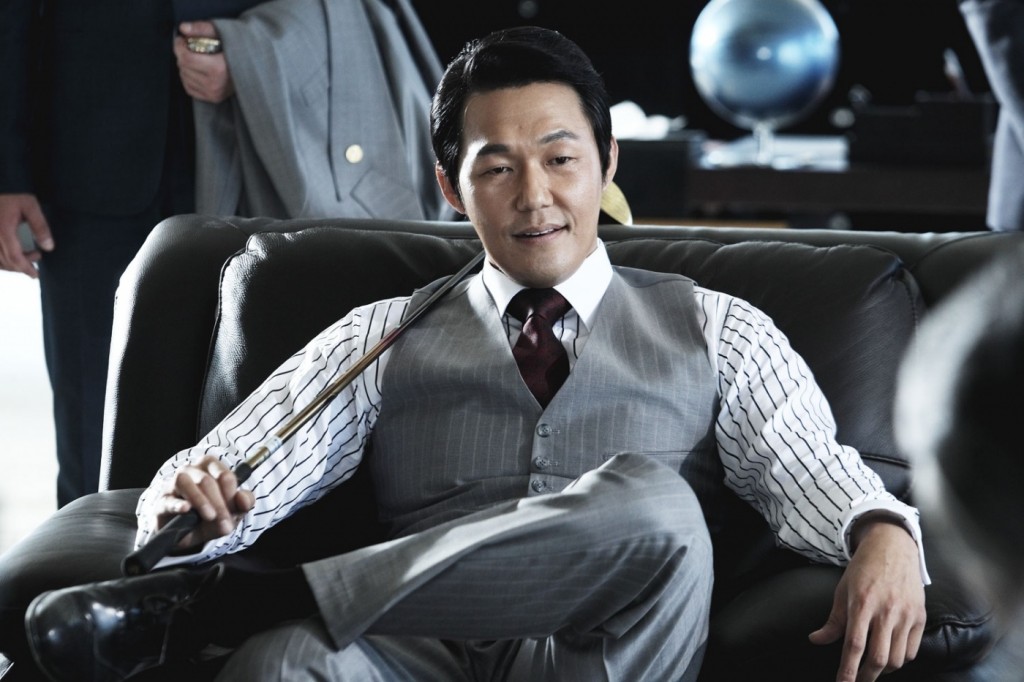 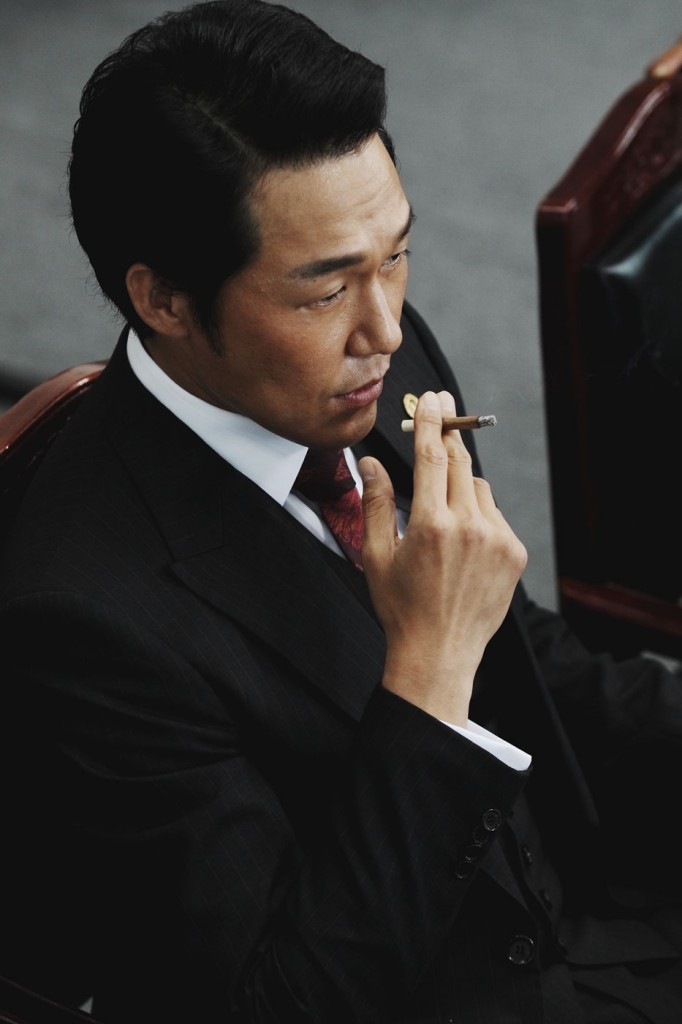