Relativity Media has revealed the first trailer for Don Jon, complete with a Joseph Gordon-Levitt introduction to the film and his character. From the looks of the trailer, Don Jon could be a touching, working mans’s romantic comedy. We’ll find out on October 18th when the film hits theaters. In addition to Gordon-Levitt, Don Jon also stars Scarlett Johansson as the love interest, with Julianne Moore and Tony Danza along for the ride.

In Don Jon, writer/director/star Joseph Gordon-Levitt plays Jon Martello, a strong, handsome, good old-fashioned guy. His buddies call him Don Jon due to his ability to “pull” a different woman every weekend, but even the finest fling doesn’t compare to the bliss he finds alone in front of the computer watching pornography. Barbara Sugarman (Scarlett Johansson) is a bright, beautiful, good old-fashioned girl. Raised on romantic Hollywood movies, she’s determined to find her Prince Charming and ride off into the sunset. Wrestling with good old-fashioned expectations of the opposite sex, Jon and Barbara struggle against a media culture full of false fantasies to try and find true intimacy in this unexpected comedy written and directed by Joseph Gordon-Levitt.

Check out the first trailer and images for Don Jon, below. 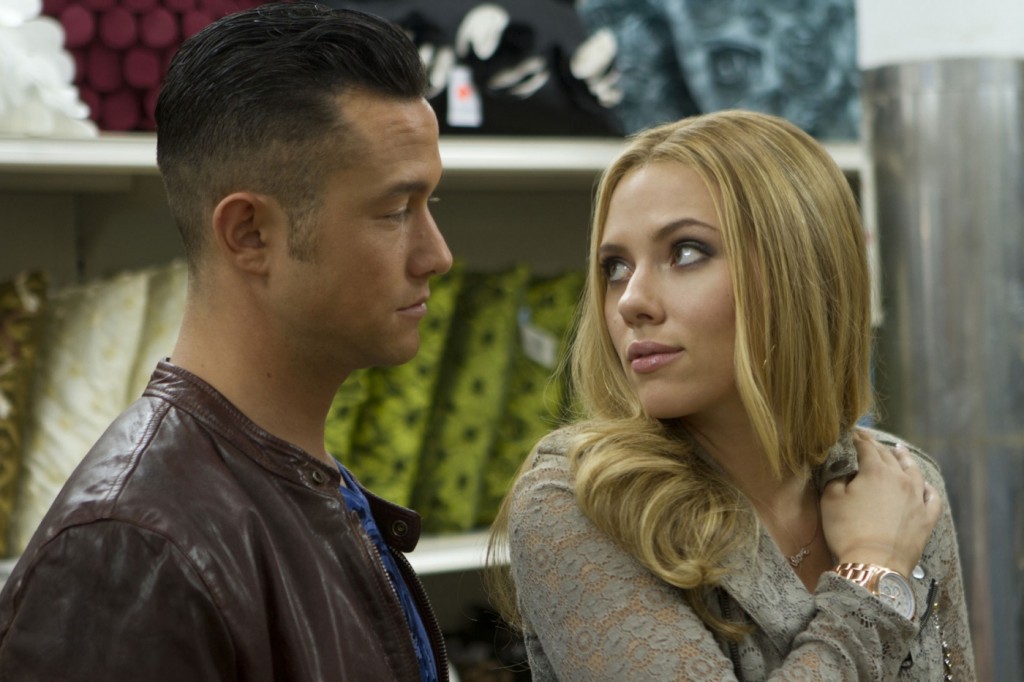 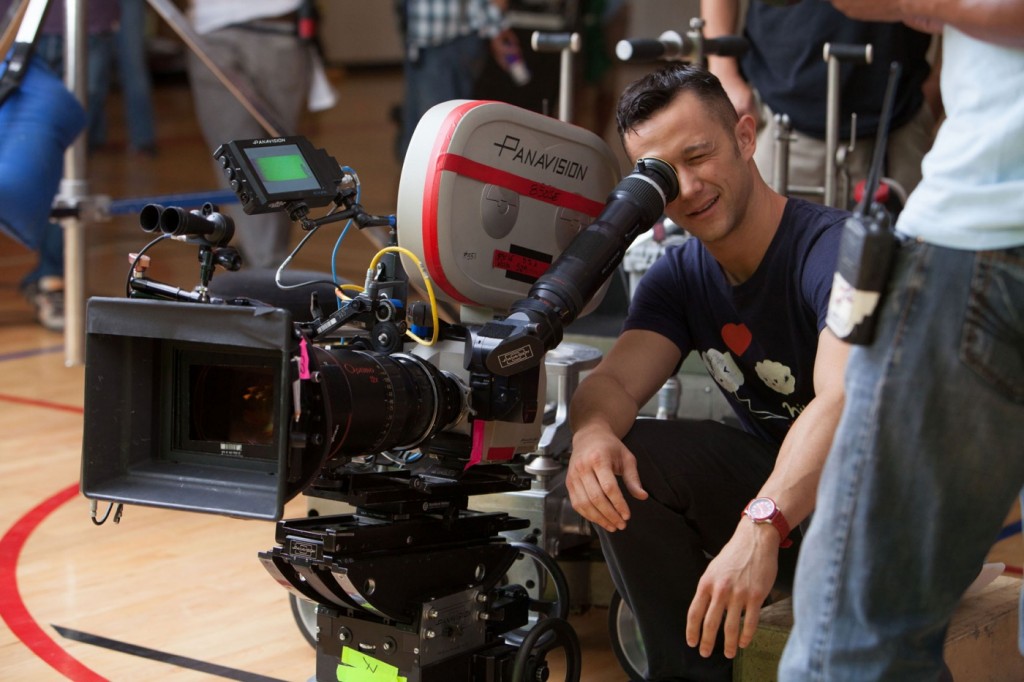 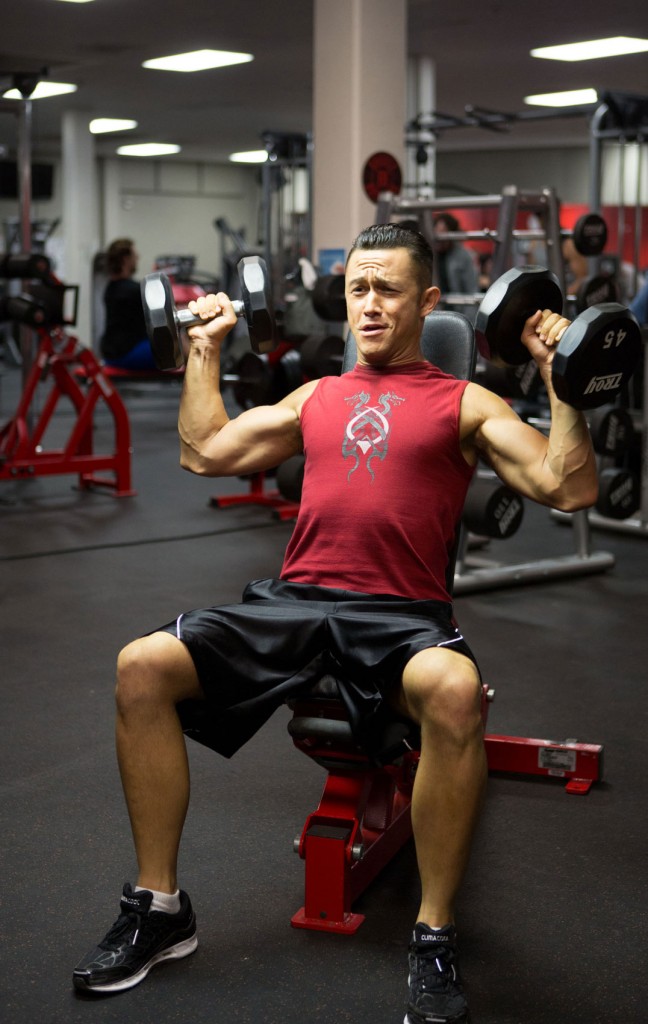