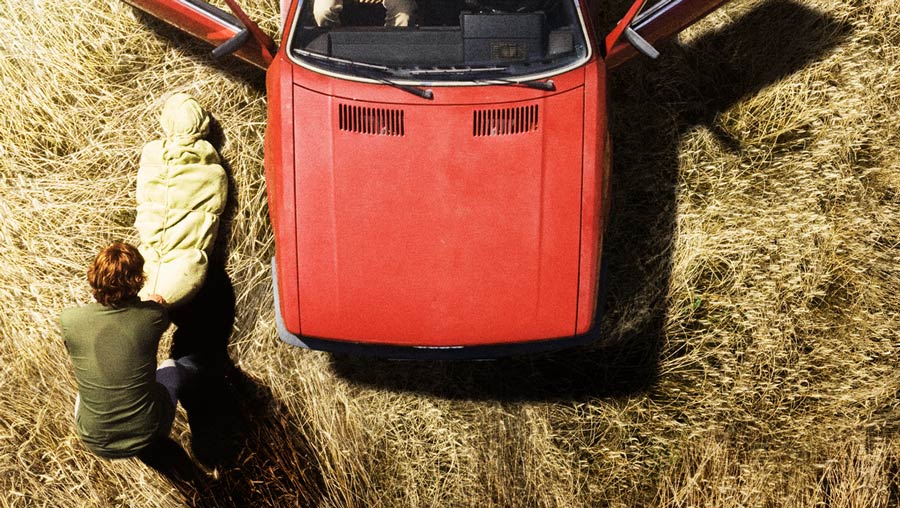 Filmmaker Baran bo Odar’s thriller The Silence opens in theaters today and FilmFetish has a great contest promotion from Music Box Films for readers. To celebrate the theatrical release of The Silence, one FilmFetish grand prize winner will receive a DVD package that includes DVD copies of the the TV series Wallander and DVD copies of all of Neils Arden Oplev’s Girl With The Dragon Tattoo films. For 3 runner-ups I have copies of the books The Silence by Jan Costin Wagner that the film is based on.

I’ll only be running this contest through Friday, March 29, 2013, so hurry and submit your Tweets!

More about The Silence

The Silence begins 23 years ago on a hot summer day, when a young girl named Pia is brutally murdered in a field of wheat. Now, on the exact same date in the present, 13-year-old Sinikka is missing, her bicycle abandoned in the same spot. As Krischan, the retired investigator of the unresolved case, and hisyounger colleague David struggle to solve the mystery of these parallel crimes, Sinikka’s distraught parents are trapped in an agonizing period of waiting and uncertainty. Meanwhile, their daughter’s fate rips open old wounds in the heart of Pia’s mother, who is visited by an unexpected guest with an eerie connection to her daughter. The unrelenting summer heat lies over thequaint family homes like a bell jar and behind closed doors, worlds begin to fall apart. 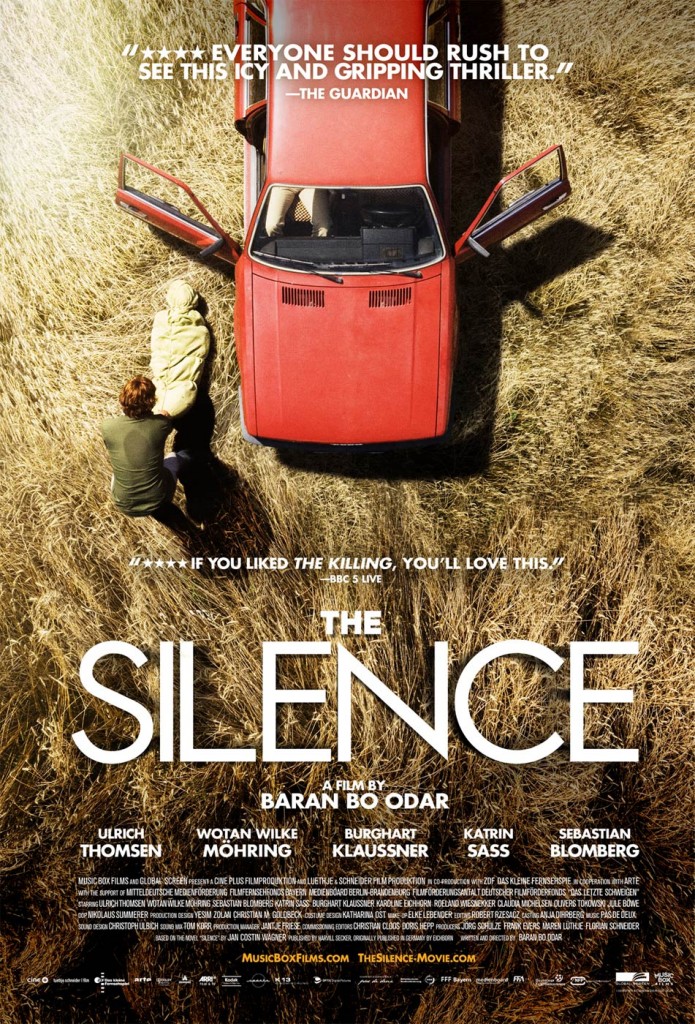