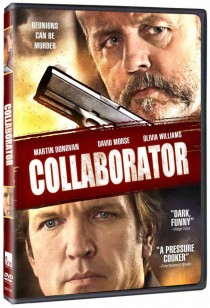 Tomorrow Entertainment One will release the acclaimed, darkly comic thriller Collaborator, starring Martin Donovan and David Morse, on DVD. To celebrate the release and Martin Donovan’s directorial debut, FilmFetish is giving away 3 copies of the DVD release to readers.

I’ll only be running the Collaborator contest through Friday, March 29, 2013, so hurry up and submit your polls!

With an acclaimed acting career spanning over 20 years, including starring roles in a number of iconic Hal Hartley films beginning with Trust in 1990, Collaborator – a film festival favorite! – marks Donovan’s first time behind the camera as a writer and director, and he makes the most of it in this riveting and insightful debut. Don’t let your audiences miss out on the opportunity to win Donovan’s stellar freshman effort behind the camera — a film they’ll be sure to enjoy!

Martin Donovan and David Morse are “ferociously good” (says the New York Post!) in the acclaimed, darkly comic thriller, Collaborator. The multi-talented Donovan’s critically-acclaimed debut as writer/director/actor follows the troubled Robert Longfellow (Donovan, The Opposite of Sex, A Haunting in Connecticut, Boss, Weeds) – a famous playwright who can’t seem to catch a break. His recent Broadway play was met with horrible reviews and an early cancellation, and his marriage is being tested by an old flame (Olivia Williams, The Ghost Writer, Rushmore) who reenters his life during a particular moment of weakness. Retreating back to his childhood home to visit his mother, Robert crosses paths with his childhood neighbor, Gus (David Morse, The Green Mile, Dancer in the Dark, Treme). Now a right-wing, ex-con who still lives at home with his mother, Gus is Robert’s polar opposite in every possible way. When Gus holds Robert hostage at gunpoint during a drunken reunion gone terribly wrong, the drama unfolds as social status, celebrity and the imminent threat of violence converge, building up to a climax that will leave both men forever changed. 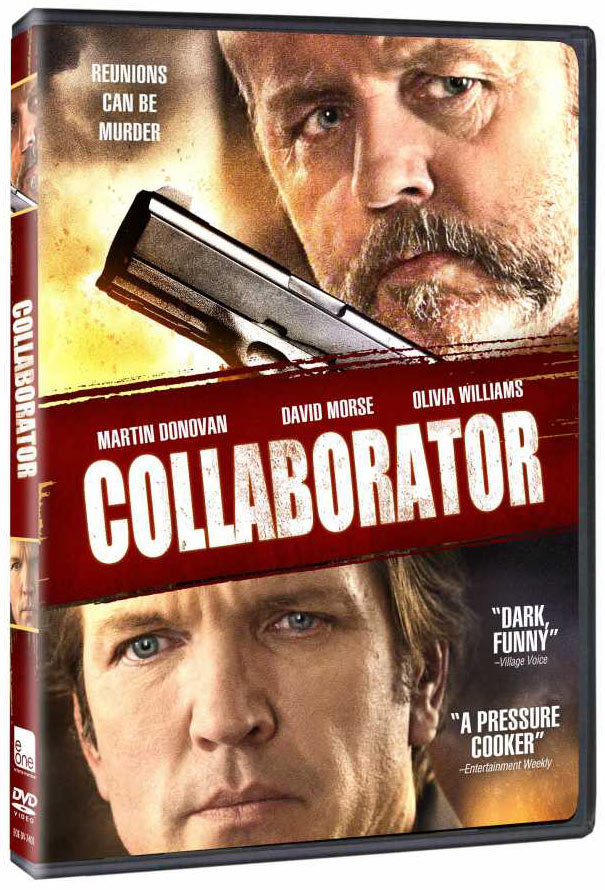