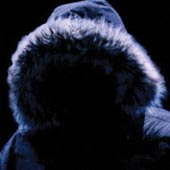 IFC Films will release the horror thriller ATM next week on Blu-ray and DVD. The unique shocker takes place primarily inside of an ATM machine booth, but generates enough chills to make most people use credit cards exclusively. To celebrate the release of ATM on Blu-ray and DVD, FilmFetish is giving away 2 copies of the Blu-ray edition of the film, to readers.

In order to be entered into the ATM movie random drawing:

I’ll be running the ATM movie contest through Monday, August 20, 2012.

More about the movie ATM
When three young people make a quick late-night stop at a cash machine, death and horror are generously dispensed.

At a company Christmas Party, insecure investment banker David (Brian Geraghty, The Hurt Locker, I Know Who Killed Me) asks co-worker Emily (Alice Eve, The Raven, Men in Black 3, She’s Out of My League) if she’d like a ride home. The beautiful Emily, who has been David’s secret crush, agrees – but David’s pushy friend Corey (Josh Peck, The Wackness, Ice Age, TV’s Drake & Josh) horns in and winds up joining the other two as they leave. When Corey asks them to make a late-night stop at a free-standing, glass-enclosed ATM in a dimly lit parking lot, what had been a romantically promising night for David turns into an absolute nightmare.

The trio’s routine transaction turns into a bloody battle for survival when a mysterious man in a hoodie and mask appears outside the ATM’s vestibule. They aren’t sure if he’s just waiting to use the machine, but when the menacing stranger suddenly and brutally kills an innocent passerby, the three realize they are trapped. With the wintry temperature dropping below zero and the morning sunrise still hours away, they have no choice but to play the man’s deadly game of cat-and-mouse if they want to live through the night. 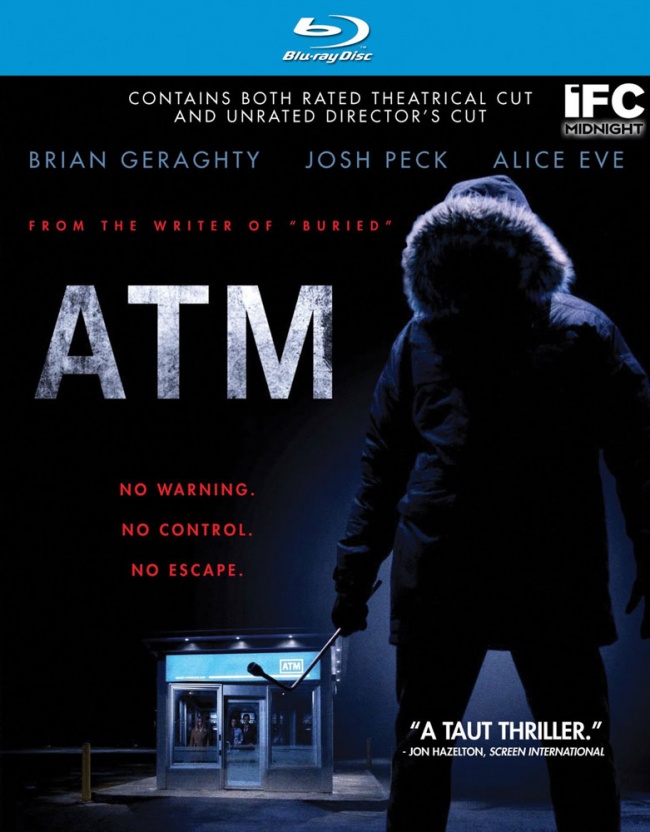