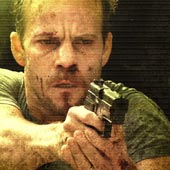 IFC FIlms just released the Stephen Dorff thriller Brake on Blu-ray and DVD, and to celebrate the home entertainment release of the film, FilmFetish is giving away 2 copies of the Blu-ray edition.

In order to be entered into the Brake movie random drawing:

I’ll be running the Brake movie contest through Monday, August 13, 2012.

A man wakes up trapped in the trunk of a car and quickly realizes he’s in for the most terrifying ride of his life in the thriller Brake starring Stephen Dorff.

A man wakes up trapped in a coffin-like box and with no knowledge of how he got there or why. But the horrible truth of his predicament soon becomes clear, and he must fight a ticking clock to escape and complete an impossible mission in Brake. When Secret Service Jeremy Reins (Stephen Dorff, Somewhere, Public Enemies, Cold Creek Manor) wakes up in a cramped space with the only light coming from the digital numbers ticking away above his head, he knows he’s in trouble. Confused and disoriented with no one answering his cries for help, he suddenly hears an engine rev and his predicament becomes clear: he’s trapped in the trunk of a moving car. As his captors reveal themselves and their motives, Jeremy realizes he won’t be set free until he gives up the whereabouts of a secret location where the U.S. President is taken in the event of a terrorist attack. With time running out and his options limited, Jeremy must use every ounce of his strength and intelligence to make it out of this ordeal alive and prevent a national catastrophe. 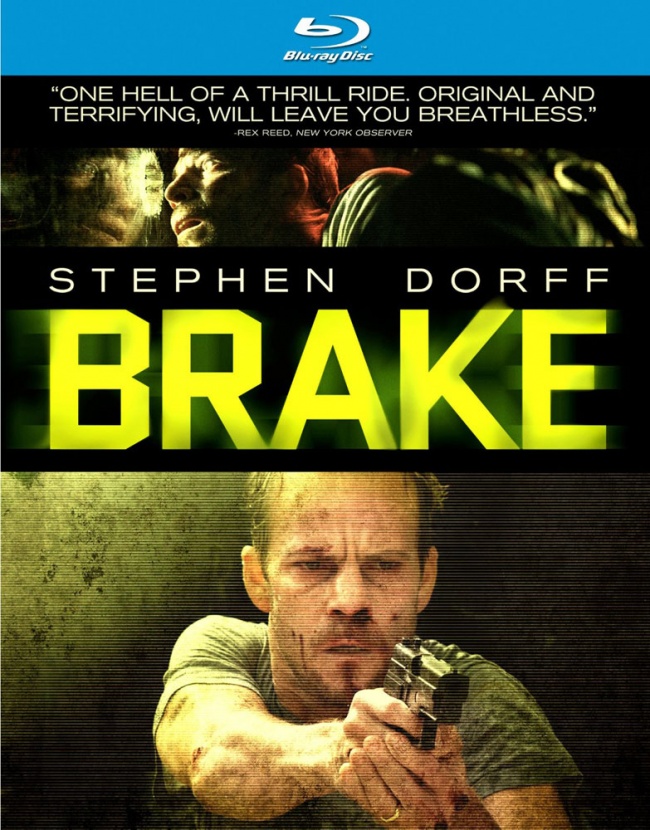