The Citizen is currently scheduled to screen for distributors during the Toronto Film Festival.

Check out the new poster for the film, below. 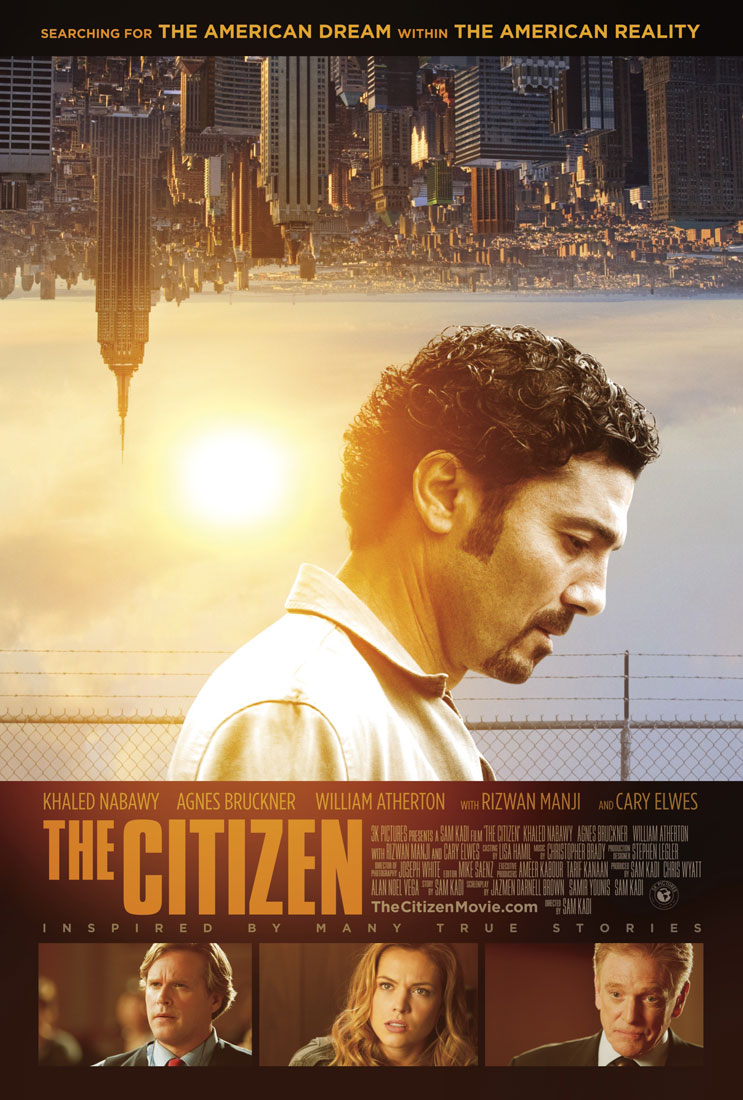 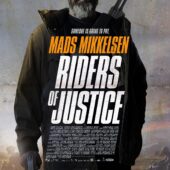