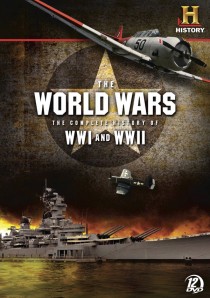 FilmFetish is celebrating this Fourth of July with an exciting giveaway from A&E, which tells the true story of some of America s greatest war triumphs and most bitter defeats. We’re giving away three prize packs, each featuring the multi-disc collections The World Wars: The Complete History of WWI and WWII and Ultimate Collections: World War II.

In order to be entered into the Fourth of July prize pack giveaway drawing:

I’ll be running the Fourth of July prize pack giveaway contest through Wednesday, July 11th, 2012, the start of the biggest fanboy event in the nation, San Diego Comic-Con.

World War II encompassed some of America s greatest triumphs and most bitter defeats. The History Channel Ultimate Collections: World War II is a comprehensive and intimate survey of this epic war featuring nearly 30 of its greatest World War II documentaries, each packed with original archival footage, interviews with military experts and historians, and gripping reenactments.

This essential 10 disc anthology of the greatest war of the 20th century includes:

More about The World Wars: The Complete History of WWI and WWII

Both comprehensive and intimate, The World Wars: The Complete History of WWI and WWII is a survey of some of history’s most critical engagements, a broad collection of documentary programming that details the world-changing events of World War I and World War II, including the battles and strategies, the men and machines, and the horror and heroism that marked these epic conflicts. Experience in WWI: The Great War the birth of the “War To End All Wars” and the tragic, final day on November 11, when over 13,000 men died. In the four-year period from 1914-1918, the war was responsible for over 40 million casualties and over 20 million deaths. And see the momentous triumphs and most bitter defeats of the second World War in Ultimate Collections: World War II, an anthology of the most significant war of the 20th century featuring original archival footage, interviews with military experts and historians, and gripping reenactments.

The World Wars: The Complete History of WWI and WWII contains the following programs: 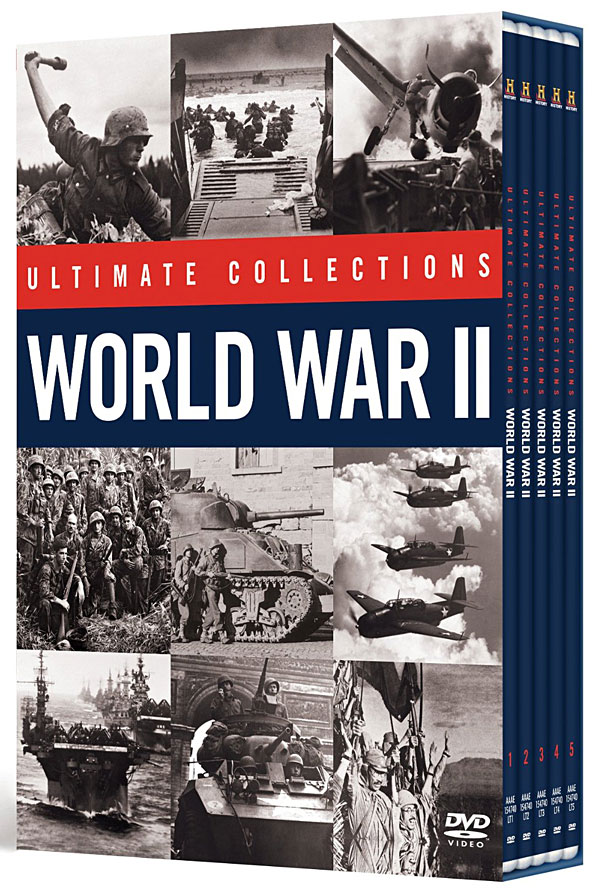 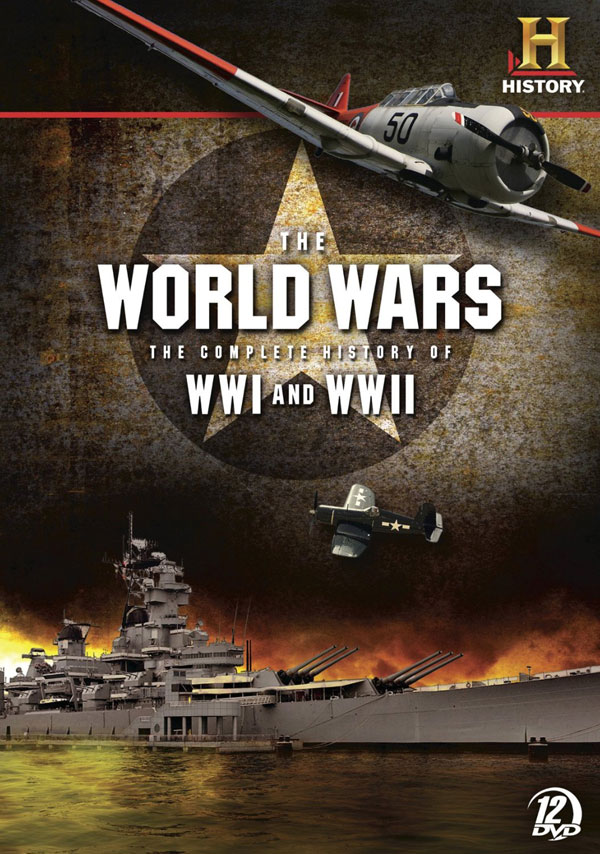