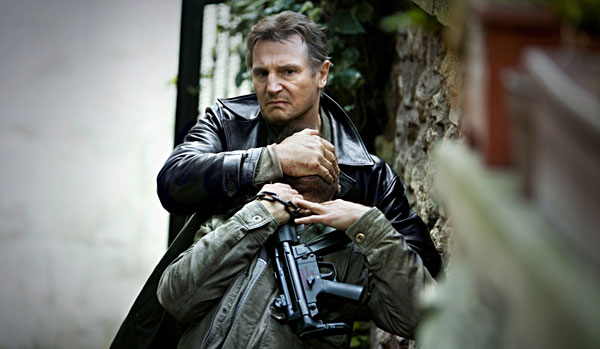 Fox has revealed the international trailer for the sequel to the runaway hit Taken, which hits U.S. theaters on October 5th, 2012. In Taken 2, Liam Neeson reprises his role as Bryan Mills, a former CIA operative-turned-angry-dad. In Istanbul, Mills and his wife (Famke Janssen), are taken hostage by a gangster named Murad (Rade Serbedzija), the father of a kidnapper Mills killed while storming the streets of Paris searching his daughter (Maggie Grace).

Olivier Megaton takes over the direting duties from Pierre Morel, working from a script by Luc Besson and his longtime production partner Robert Mark Kamen.

Check out the international trailer for the Luc Besson-produced Taken 2, below.