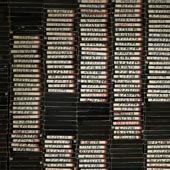 V/H/S centers on a group of petty criminals that are hired by a mysterious party to retrieve a rare piece of found footage from a rundown house in the middle of nowhere, they soon realize that the job isn’t going to be as easy as they thought. In the living room, a lifeless body holds court before a hub of old television sets, surrounded by stacks upon stacks of VHS tapes. As they search for the right one, they are treated to a seemingly endless number of horrifying videos, each stranger than the last.

Bringing together some of the top filmmakers in horror, this wickedly conceived horror anthology sends the viewer through a gauntlet of suspense, terror, shock, and downright brutality—instantly distinguishing itself from a sea of lackluster found-footage horror flicks. The diverse and deviously creative minds behind V/H/S shatter any preconceived notions about the genre, making it feel inventive and captivating once again.

Check out the new poster, which premiered over at Movies.com, along with a new still from V/H/S, below. 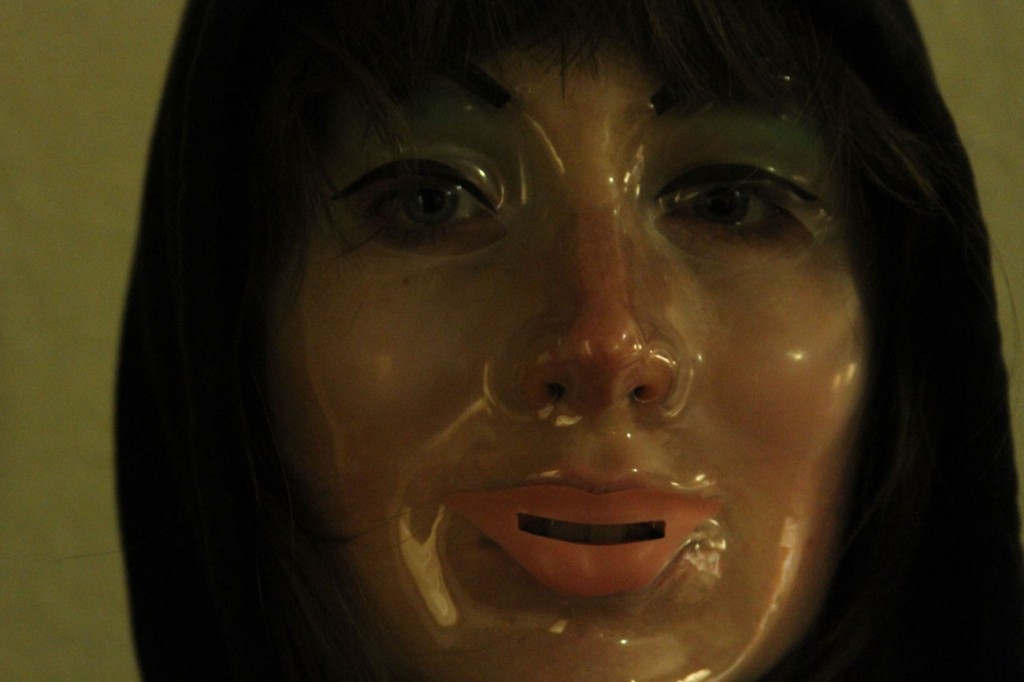 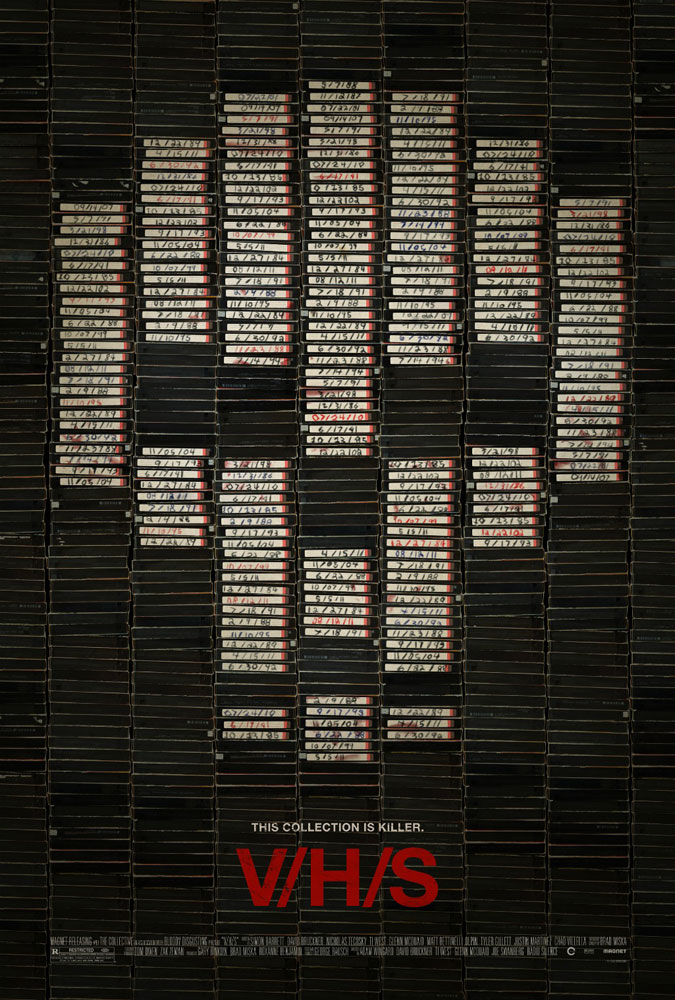 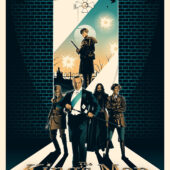 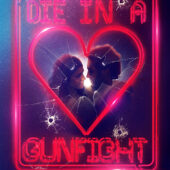