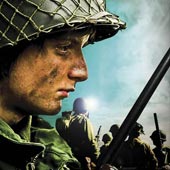 To celebrate the men and women of the armed forces and the Memorial Day Weekend, A+E Home Entertainment and HISTORY have teamed up with FilmFetish to provide one lucky reader a HISTORY Memorial Day Prize Pack Bundle, including a Blu-ray Collector’s Edition of WWII in HD, World War I The Great War and Conquest of America.

The only people to see the war like this were those who lived it. Until now. The wold premiere HISTORY series WWII in HD Blu-Ray Collector’s edition is now available. And thanks to A+E Home Entertainment and HISTORY, we’re able to provide this great prize pack.

More about these titles

WWII in HD Blu-ray Collector’s Edition
Seventy years in the making. Three thousand hours of color footage few knew existed. The first documentary to show original color footage of World War II in immersive HD, the world premiere HISTORY series WWII IN HD uses the journals and accounts of those who served in the biggest battles to create a personal, introspective and detailed look at life on and off the front lines. This lavish gift set includes the original HISTORY series plus two specials: THE AIR WAR and IWO JIMA.

World War I The Great War
History is proud to present the definitive collection of documentary programs on World War One. Experience the world-changing events from the birth of what became known as The Great War to the tragic, final day where over 13,000 men died. In the four year period from 1914 – 1918, the war was responsible for over 40 million casualties and over 20 million deaths. Join the brave servicemen of land, sea, and air as they valiantly fought alongside their Allied brothers in this “war to end all wars.”

Disc 1:
Most Decorated: The Doughboys
Comprised of innocent teenage farm boys, the doughboys in Europe faced a most horrific warfare with machine guns, mustard gas, and artillery shells. New weapons and old tactics turned an infantry charge into an act of mass suicide for the brave young soldiers of WWI.

WWI: Death of Glory
World War I was in every way more epochal and earth-shaking than World War II. After World War I, nothing was recognizable. What was rebuilt was a shadow of the greatness and history that had been destroyed.

Secrets of World War I
Experts discuss the political personalities and intolerance behind the “War to End All Wars.” Discover the history behind the first weapons of mass destruction, why they were created, and how they were made. Look at documents that were once classified for reasons of national security and discover why they were kept secret until now.

Disc 2:
The First Dogfighters
Cinch your goggles and fly with the first great aces of WWI. Experience a time when, with open cockpits and unaided targeting, aces literally saw the whites of their foes’ eyes. In canvas-and-wire biplanes, these dashing warriors engaged in classic duels, inventing tactics “on the fly”.

Red Baron and The Wings of Death
The legendary World War I flying ace, Manfred von Richthofen, managed 80 kills over WWI Europe. Watch this pioneer of the dogfight as he meets his greatest challenge- a warplane seemingly designed for the express purpose of bringing him down.

Airships
From bombing runs to the high-flying spy balloons that soared out of the reach of enemy planes and guns, see how airships, dirigibles, and zeppelins affected World War I.

Mystery U-Boat of WWI
A veteran of the brutal naval battles of World War I, the German submarine UB-107 was discovered on the floor of the North Sea in 1985. An important find itself, it harbored a surprise that would force experts to re-examine the records of the epic conflict.

Disc 3:
World War One: Jutland
What really happened when catastrophe befell the mightiest fleet in the world? See the remarkable new analysis of the epic battle that sent Britain’s unconquerable super-deadnoughts to the seafloor.

World War One: The Somme
In just one day almost 60,000 British soldiers were killed or wounded. Why was this first day on the Somme such a disaster for the British?

Halt U-Boats in Zeebrugge
Drawing on eyewitness accounts from survivors, expert testimony, rare photos, and military documents from the battle, discover the events of April 22nd, 1918, when a flotilla of British warships led by the cruiser HMS Vindictive set sail for the fortified harbor of Zeebrugge, defended by coastal batteries, a deadly mole, and a seawall bristling with guns.

John J. Pershing: The Iron General
From the fading frontier to the trenches of World War I, follow the career of one of the most important American generals of all time, taking a 128,000-man force and transforming it into a juggernaut of four million soldiers that won a war.

Disc 4:
Dear Home: Letters from World War I
It was a conflict the likes of which the world had never seen, embroiling 15 nations and 65 million people, and fought with weapons unprecedented in their power to maim and kill. Drawing in on the millions of letters written home by American doughboys, nurses, drivers, and clerks; reveals what it was like to fight in the “Great War”.

Christmas Truce
Amidst the trench warfare that defined World War I, a few days of spontaneous peace broke out. Without a signed treaty, surrender, or armistice, German and Allied soldiers alike were able to share Christmas cheer together.

Last Day of WWI
Discover why more soldiers died on the final day of WWI than on D-Day, as this chilling indictment of the horror and pointlessness of war is captured by rare footage and photos.

History Classics: Conquest of America
After Columbus came conquest. From all corners of the world, explorers reached the shores of the New World to reap untold riches, seek new routes to the Far East, and gain the most elusive glory of all – a place in history. CONQUEST OF AMERICA brings a stunning four-part series from HISTORY to DVD. A sweeping saga of bravery, cruelty and pure folly, these are the stories of adventurers who stopped at nothing to conquer an unknown land and its people. Led by legendary cities of gold and mythical passages to China, foiled by international intrigue and mutiny on the high seas, men like Francisco Vasquez de Coronado, Henry Hudson, Jean Ribault and Vitus Bering left an indelible mark on a vast new continent. Straight from the explorers’ journals, European diaries and oral histories of Native Americans, CONQUEST OF AMERICA presents an amazing, region-by-region account of extraordinary times and men. Expert commentary and vivid on-site reenactments complete this epic course in history. Also included in this special DVD set are four bonus documentaries exploring the dramatic rise and fall of Christopher Columbus; the untold story of the Pilgrims’ desperate journey across the Atlantic; and the infamous struggles of the pioneers of Jamestown, the first permanent British settlement in North America. 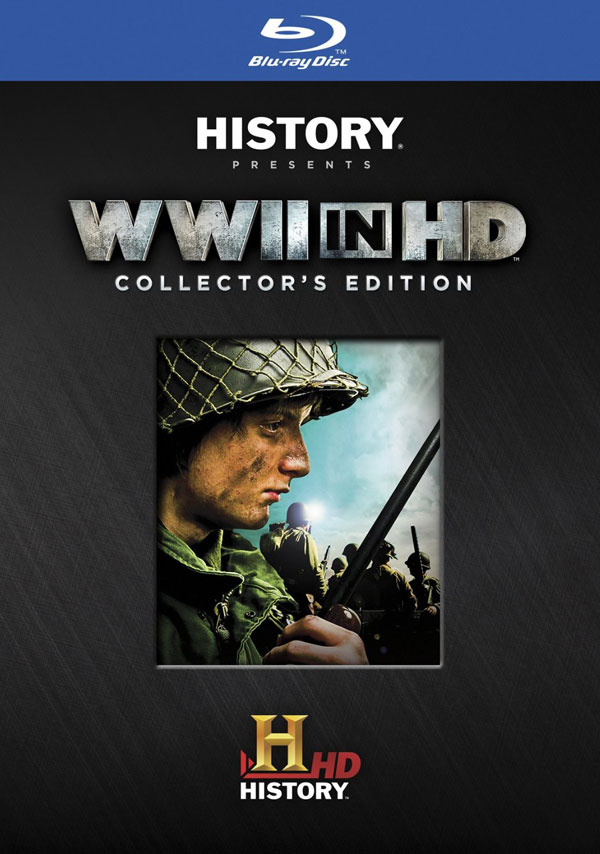 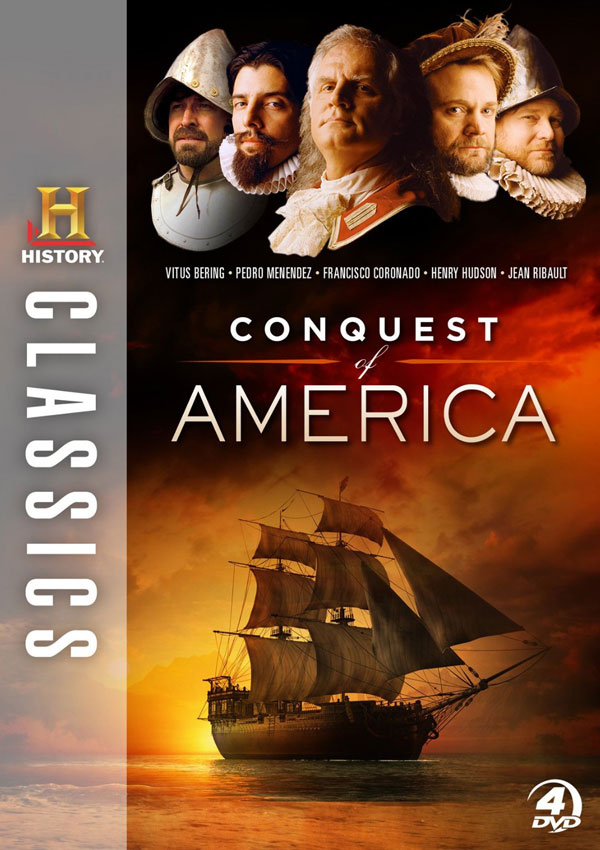 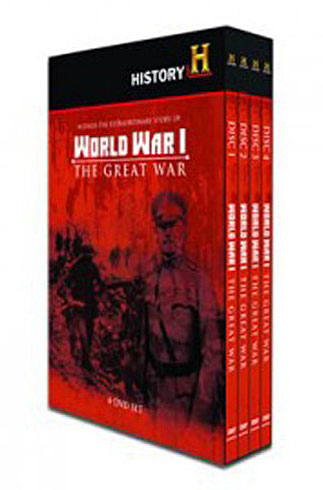