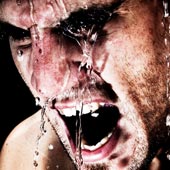 Such Great Heights follows welterweight MMA fighter Jon Fitch as he prepares for the fight of his life against perennial UFC Champ Georges St. Pierre. While Fitch focuses on his training, the story weaves through the daily triumphs and challenges of the other fighters at the American Kickboxing Academy (AKA).

Fighters battle their inner demons and financial hardship, striving to make it in this world of blood, sweat and tears. The stakes are high as Fitch prepares for the most climactic moment of his life, which culminates in an epic battle.

Check out a poster and still images from the documentary Such Great Heights, below. 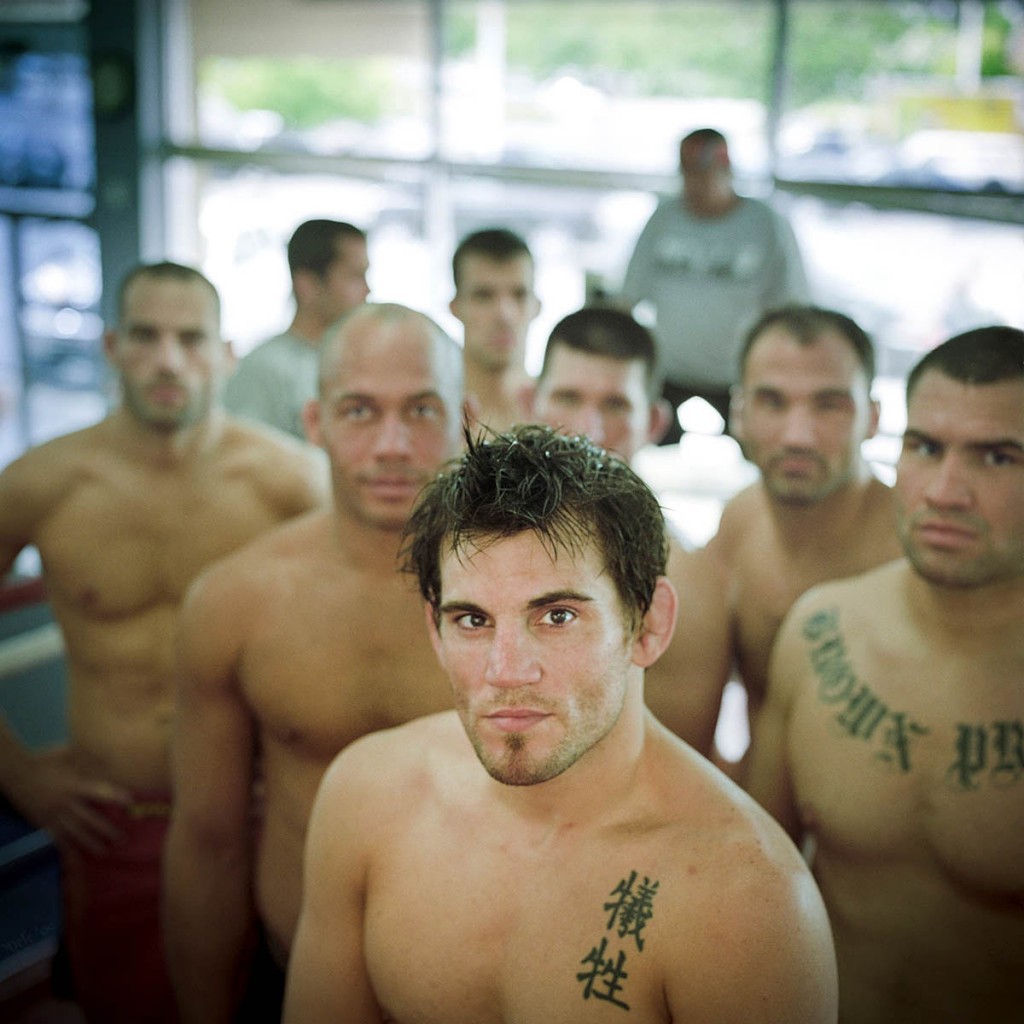 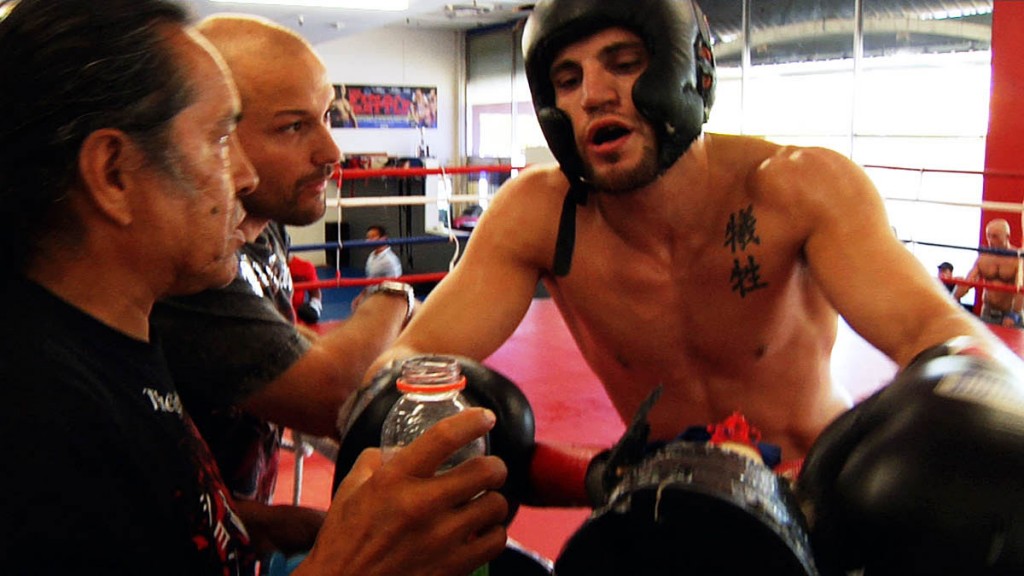 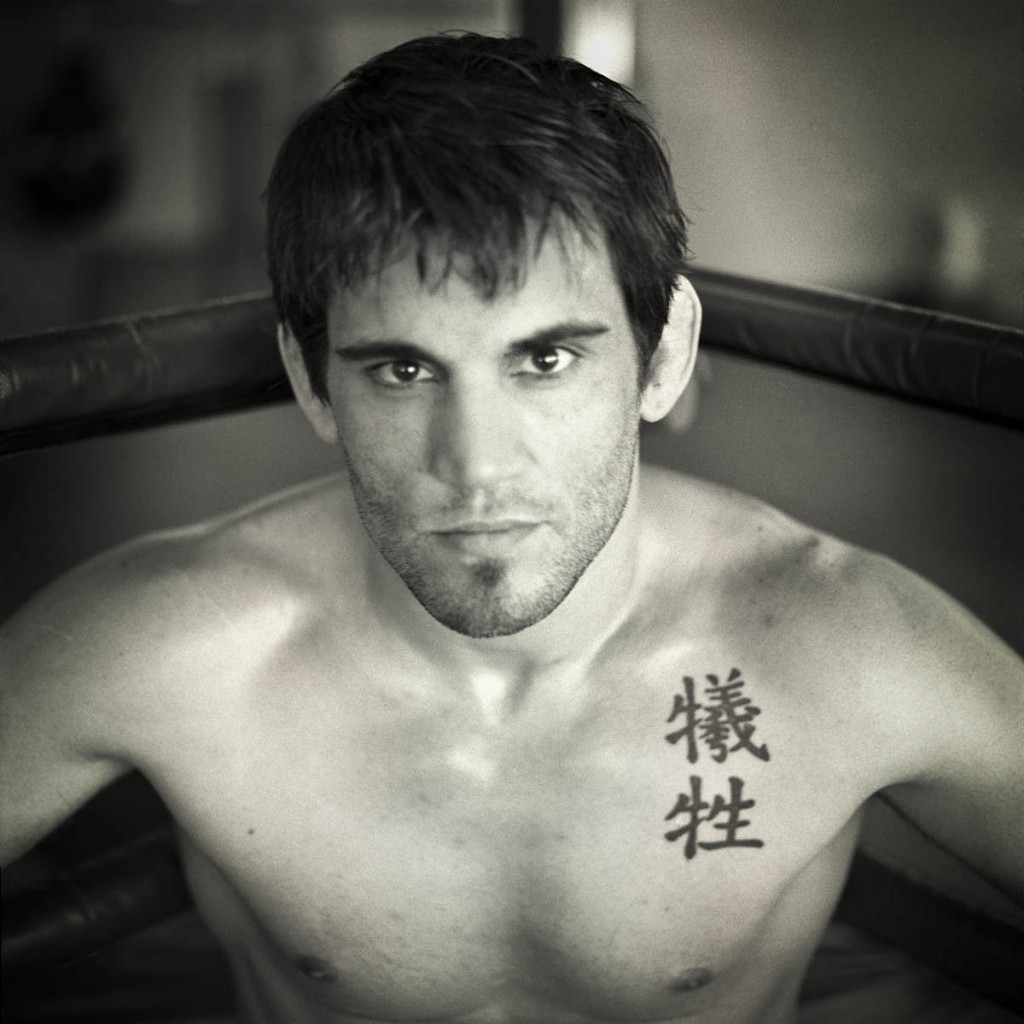 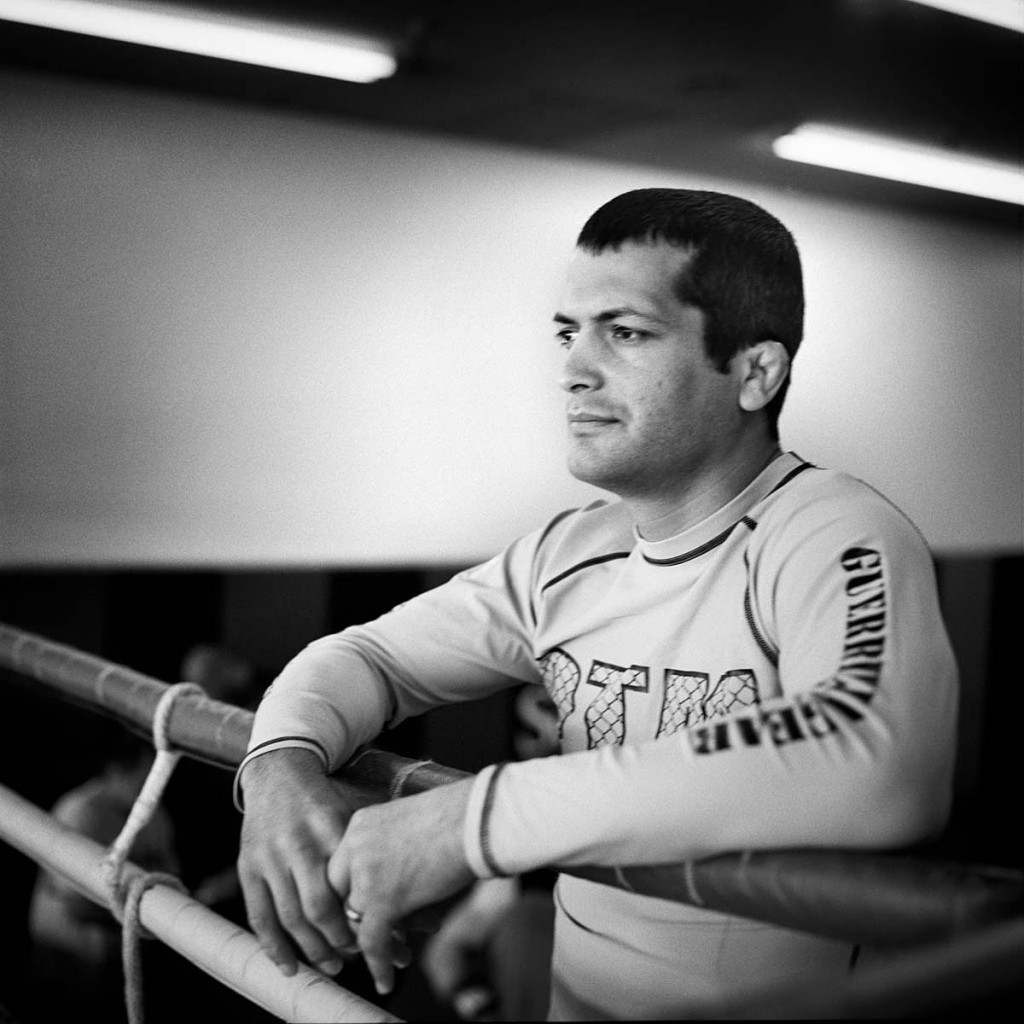 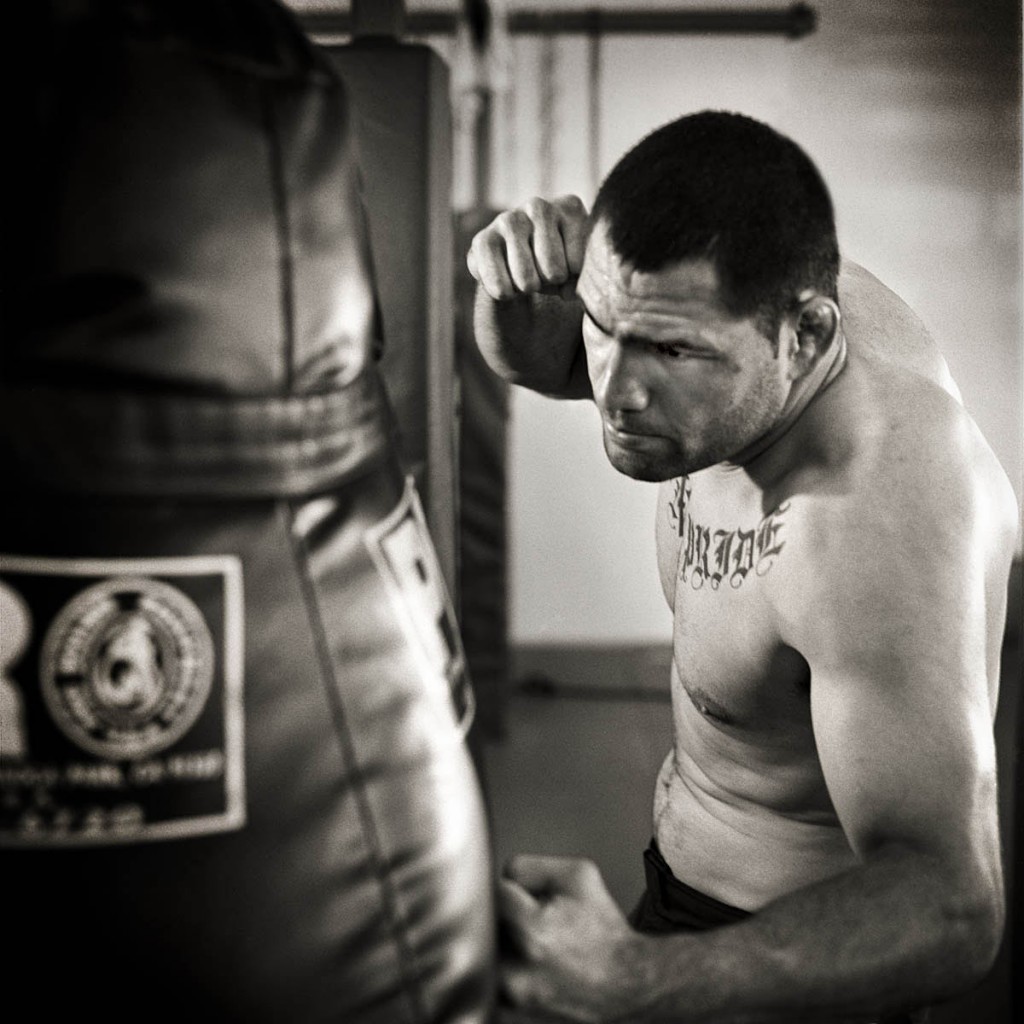 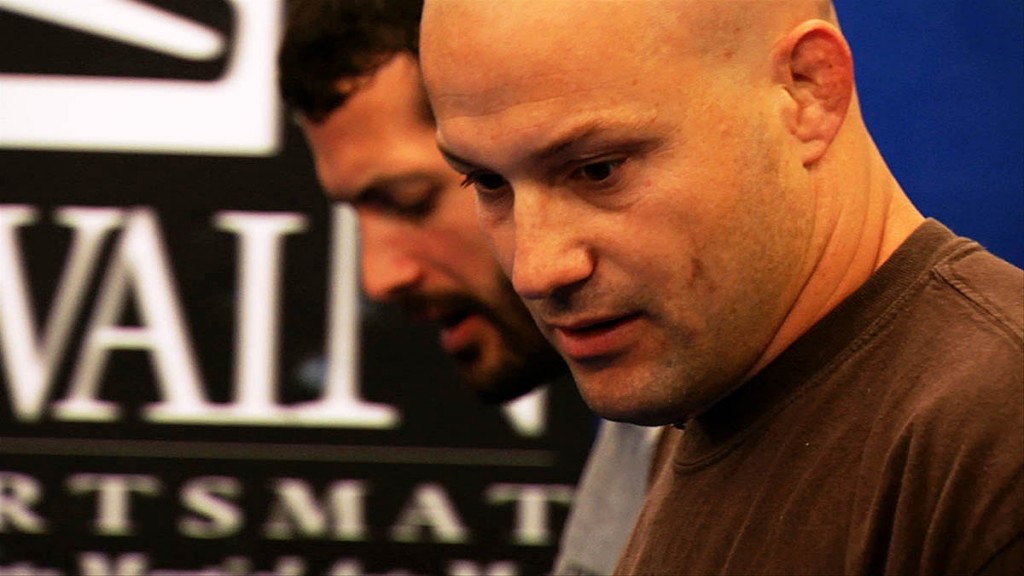 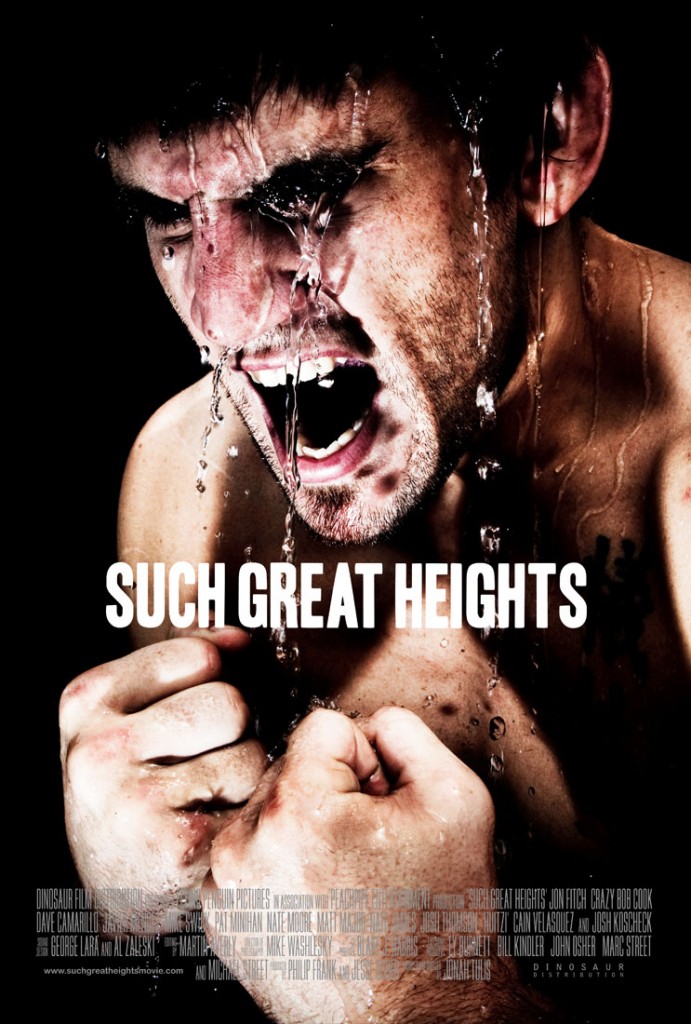 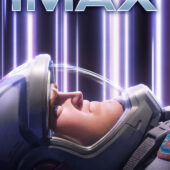