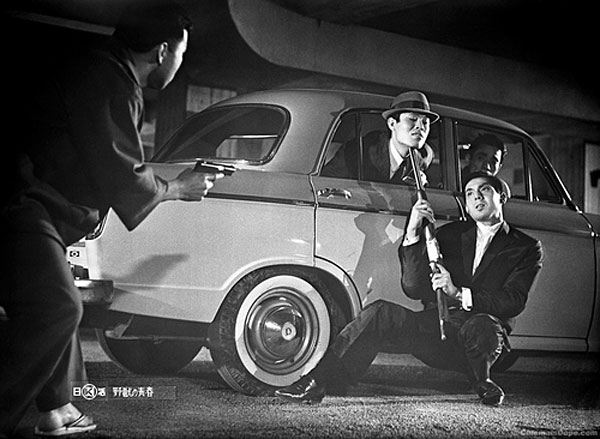 John Woo is attached to direct the action thriller Day of the Beast, a remake of Suzuki Seijun’s 1963 yakuza classic Youth of the Beast, according to Film Business Asia.

Day of the Beast is a co-production between Nikkatsu Corp, the production company behind the original movie, and John Woo and Terence Chang’s Lion Rock Productions. Nikkatsu is also celebrating their 100th anniversary.

The new film is described as “an action-packed saga of loyalty, revenge and redemption which erupts in the heart of Tokyo” featuring a “western outsider” during a war between old-school Russian gangsters and a new breed of Japanese yakuza.