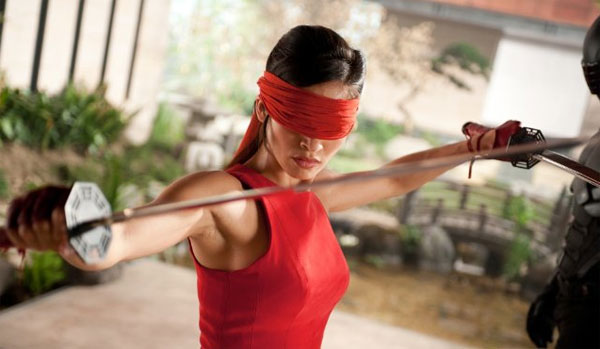 G.I. Joe: Retaliation is being produced by Lorenzo di Bonaventura and Brian Goldner, from a screenplay by Rhett Reese and Paul Wernick, based on Hasbro’s G.I. Joe characters. The film hits theaters on June 29, 2012.

Check out the new trailer for G.I. Joe: Retaliation below.