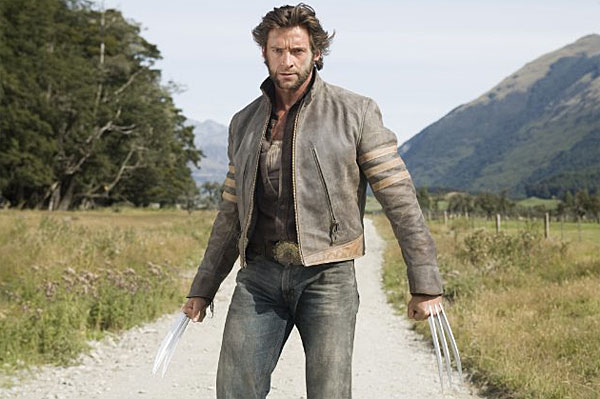 Tropfest began twenty years ago when Director John Polson (Hide & Seek, Tenderness) showed a six-minute film he made for under $100 at his local café in Sydney, Australia, for 200 guests. Today the annual free festival in Sydney receives thousands of submissions, is attended by more than 150,000 people and watched live via satellite by hundreds of thousands more. This summer Tropfest arrives in the U.S., starting with a weekend of activities at The Cosmopolitan of Las Vegas, from June 1-3, celebrating Tropfest’s 20th birthday and featuring an “All Star Competition” hosted by Rob Corddry.

Three weeks later, Tropfest New York will present a short film competition as the centerpiece for a weekend long event. The festivities will also include musical performances, film screenings, and a filmmaker symposium called “Roughcut,” before culminating in a spectacular event under the stars at Bryant Park, where finalists will be screened and judged live by a panel of celebrities and industry experts lead by host Hugh Jackman.

Like Tropfest, Jackman got his start in Australia where he starred in the independent films Paperback Hero and Erskineville Kings (Australian Film Critics’ Circle Best Actor award and The Australian Film Institute Best Actor nomination). Since then, Jackman has become a critically acclaimed actor and performer, Tony Award and Emmy Award Winner, starring in major blockbusters like the X-Men franchise and Reel Steel. Jackman is currently in production on the much-anticipated film adaptation of Les Miserables, set for a December 2012 release, directed by Tom Hooper (The King’s Speech), and co-starring Russell Crowe and Anne Hathaway. Following, he will return to Australia to film the next chapter of the Wolverine saga, appropriately titled The Wolverine.

“Hugh has been a great supporter of Tropfest and we could not be more delighted to have him on board,” said Polson. “He is one of the greatest talents on stage and screen today and he embodies the type of creativity and passion we hope the competition will inspire.”

Tropfest has a reputation for placing creativity, ingenuity and strength of idea above production values and budgets, with some of Tropfest’s most powerful entries shot on mobile phones for just a few dollars. The event has helped launch the careers of dozens of successful directors, writers, and actors. Festival alumni include: Sam Worthington (Avatar, Last Night); Joel Edgerton (The Great Gatsby, Warrior, Animal Kingdom); Alister Grierson (director of the James Cameron-produced Sanctum); and Jason Gann and Tony Rogers, whose Tropfest short, Wilfred, was the genesis of the popular U.S. TV series of the same name starring Elijah Wood. Now, Americans have the opportunity to take part in this global phenomenon and see their short film screened in front of a massive live and online audience, and considered for a chance to win $20,000 cash and other prizes. 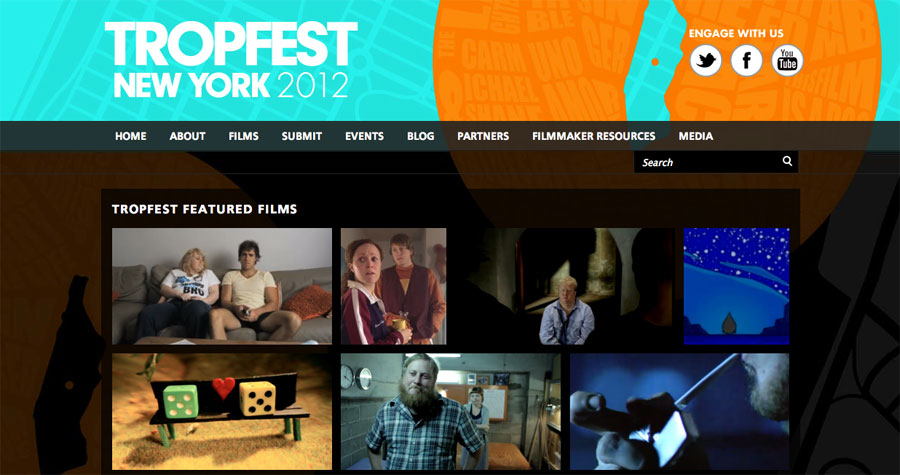 Due to increasing interest from American filmmakers eager to participate in the competition, Tropfest has introduced a late-comer deadline of May 17, one week after the regular May 10 deadline. All films entered must be produced specifically for the event and have their premiere at Tropfest New York; films cannot exceed seven minutes, including titles and credits; and each film must contain the Tropfest Signature Item (TSI), which this year is “bagel,” a true staple of New York culinary culture. The TSI has been part of the Tropfest ethos since the early days to show films have been made specifically for the festival.

Tropfest USA has amassed ambassadors including Nicole Kidman, Geoffrey Rush, Russell Crowe, Anthony Lapaglia, Liev Schreiber, and Charles Randolph. The event has traditionally received extraordinary support globally from some of the biggest stars in the international film community, including the most recent iteration of Tropfest Australia where the panel of judges and guests included Kidman, Rush, Cate Blanchett, Toni Collette, Baz Luhrmann, and Tobey Maguire.

Tropfest New York will be free and open to the public however reservations are recommended. The main event will begin at 3:00 PM on June 23rd with live music and DJs performing in the afternoon and the short film competition will begin at 8:00 PM.

For more information about entering and the complete contest guidelines, visit tropfest.com/newyork.

Visit tropfestnewyork.eventbrite.com to reserve your space for Tropfest.