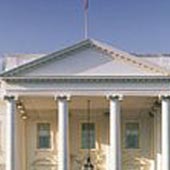 As the election year heats up, The Presidents – the most comprehensive ever filmed about the presidency – provides a rare, inside look at the lives and legacies of every POTUS in a beautifully repackaged set that includes a bonus DVD. To celebrate the release of The Presidents new DVD set, FilmFetish is giving away 2 copies of the set to readers.

In order to be entered the random The Presidents drawing:

I’ll be running the The Presidents contest through Friday, May 18th, 2012.

More about The Presidents

Based on James McPherson’s Pulitzer prize winning book, To the Best of My Ability, The Presidents is the most comprehensive documentary series ever filmed about the presidency, chronicling all 44 Commanders in Chief – from George Washington to Barack Obama.

This definitive and comprehensive eight-part series, narrated by actor Edward Herrmann, shares the stories of the distinctive individuals who have guided America throughout its history—their powerful personalities, weaknesses, and major achievements. Featuring rare and unseen photographs and footage, unexpected insight and trivia from journalists, scholars, and politicians such as Walter Cronkite, David Brinkley, Wesley Clark, Bob Dole, and former President Jimmy Carter, the Presidency has never seemed more compelling and human. As the 2012 election cycle gets into high gear, A+E Networks has beautifully repackaged this best-selling set, now 50% slimmer, and included a bonus DVD – the feature-length documentary “All the Presidents’ Wives”, as well as a tour of national historic sites and rare presidential artifacts. Viewed within the changing contexts of each administration, The Presidents four-DVD set offers unparalleled insight into the men who have presided over the Oval Office. 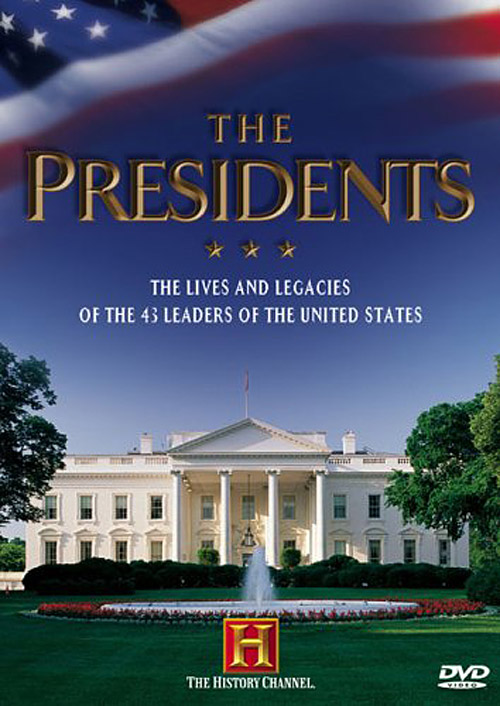