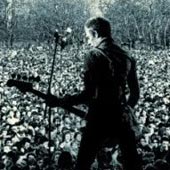 In his feature directorial debut, author, visual artist and filmmaker Antonino D’Ambrosio has fashioned a lively social history that chronicles how a generation of artists, thinkers, and activists used their creativity and their work, as a response to the reactionary politics that came to define American culture in the 1980s. An exuberant, mixed media collage that incorporates graphic art, music, animation, and spoken word, the film spans three decades of change – from the cynical heyday of Reagan and Thatcher through today – and brings together over 50 writers, playwrights, painters, poets, skateboarders, dancers, musicians, and rights advocates, all of whom attest to the fact that we can re-imagine the world we live in and take an active role in making that vision a reality.

Here is the screening schedule for Let Fury Have the Hour:

Check out an early poster for Let Fury Have the Hour, by Shepard Fairey, below. 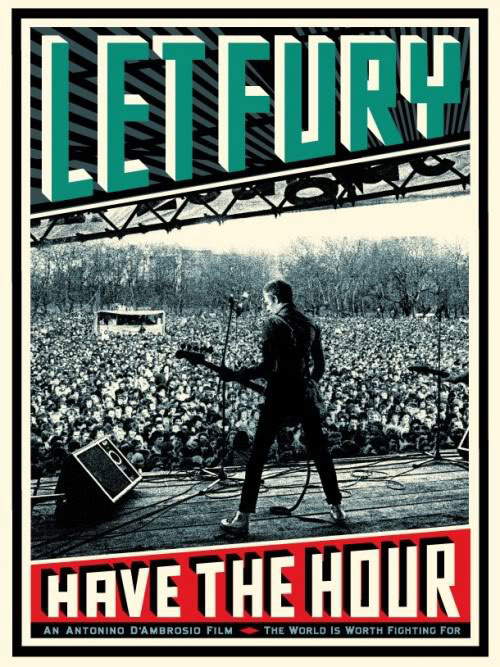