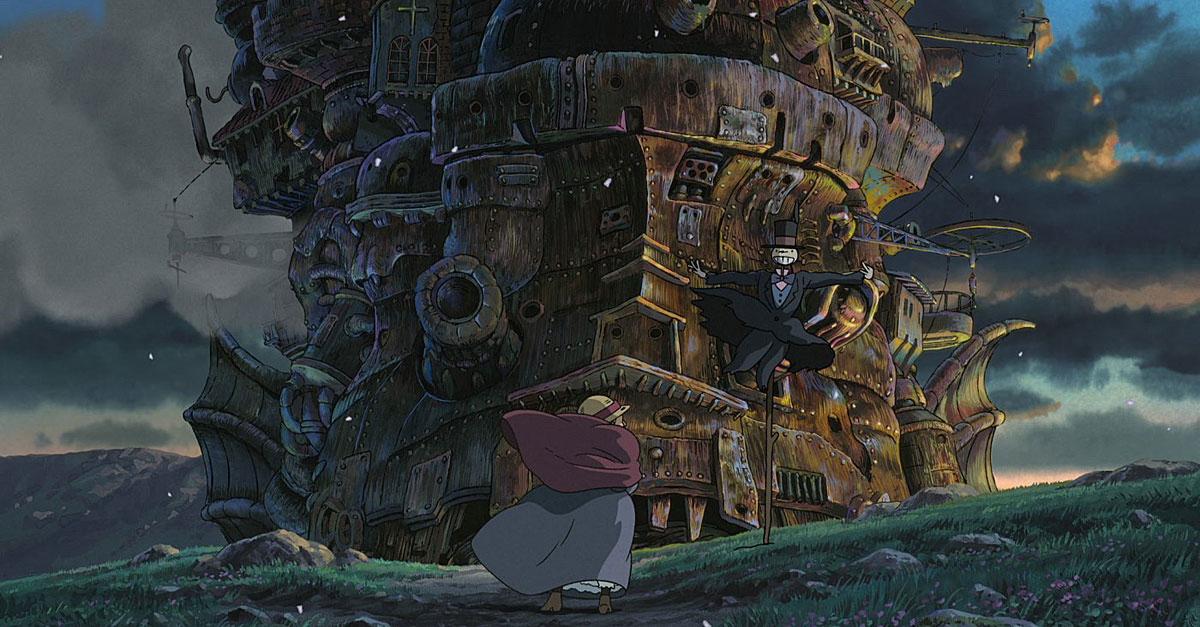 Studio Ghibli, founded in Tokyo in 1985 by animation directors Hayao Miyazaki and Isao Takahata, is one of the most successful and well-respected animation studios in the world. Cultivating a creative force of talented directors, animators and storytellers under the revered brilliance of Miyazaki and Takahata, Studio Ghibli’s films have been praised for their originality, dazzling animation and epic storytelling. Hayao Miyazaki’s Spirited Away won the Academy Award for Best Animated Feature in 2002, and in 2005 Miyazaki was named one of “the most influential people” by Time magazine.

The American Cinematheque has announced a comprehensive retrospective of Studio Ghibli’s films, including new 35mm prints of several movies that have never been released in North America. Half of the films will be presented in the original Japanese language versions with English subtitles, and half will be dubbed in English. Miyazaki classics including Howl’s Moving Castle, Pom Poko, Ocean Waves, Princess Mononoke and many more will be screened during the event, dubbed “Castles in the Sky: Miyazaki, Takahata and The Masters Of Studio Ghibli”.

The Hayao Miyazaki/Isao Takahata retrospective takes place from Thursday, January 26th through Sunday, February 12th, at two locations: The Egyptian Theatre, located at 6712 Hollywood Blvd, in Los Angeles, California; and The Aero Theatre, at 1328 Montana Ave (at 14th Street), in Santa Monica. Check the schedule to find out which location will be playing the film you’re interested in watching.

Below are trailers for the films in the American Cinematheque retrospective. Click on the film titles to purchase copies of those anime films.

Nausicaa of the Valley of the Wind Trailer

Castle in the Sky Trailer

My Neighbors the Yamadas Trailer

Whisper of the Heart Trailer

CLICK HERE for the entire schedule and more information on each anime film in the Studio Ghibli series.