In the spoof, watch Olga Kay go Haywire to defeat her adversaries – “three sorry losers” Toby Turner, Joe Nation and Michael Gallagher aka Totally Sketch – who recently betrayed her, chewed her up, and sold her out. Trained and guided by Haywire’s own Aaron Cohen (who served as technical advisor on the film), Olga must seek revenge on those who have wronged her.

You choose Olga Kay’s path to redemption in this humorous, smart and totally fun video which allows users to cross through multiple YouTube channels to complete the full interactive experience.

Check out the spoof Olga Kay goes Haywire, below.

Here’s the synopsis for Haywire (the real one): 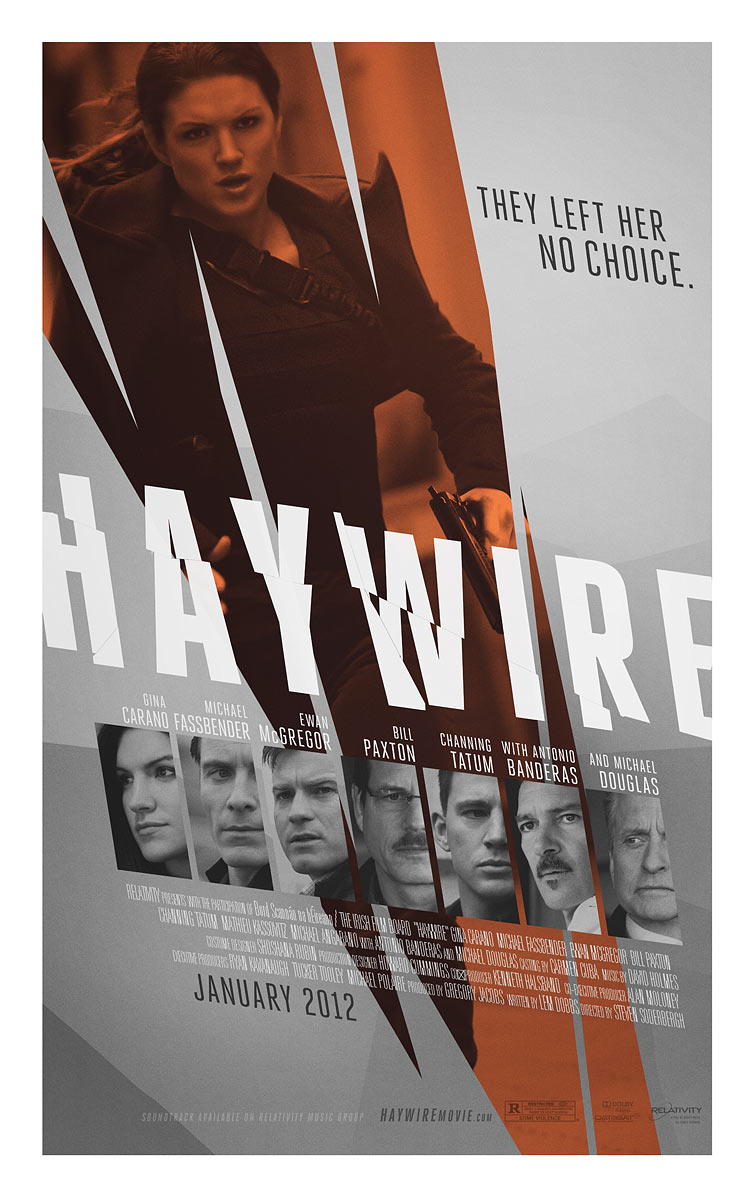