The Goon creator Eric Powell joins Tim Miller and Jeff Fowler from Blur Studio to discuss the animated feature film adaptation of the popular comic book series. The Goon comic series has a distinctly paranormal slant, with the average story centering on ghosts, ghouls, skunk-apes, extra-dimensional aliens, or mad scientists. The film is being produced by David Fincher, and features voice work by Paul Giamatti and Clancy Brown.

Below is a poster for The Goon film that was given out at San Diego Comic-Con 2008. 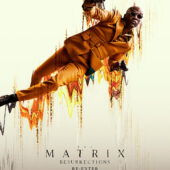 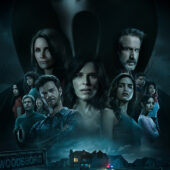 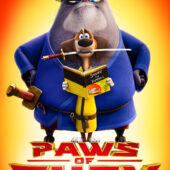