In Surrogates, which is based on the graphic novel of the same name, humans live in isolation and interact only through robots. When someone starts murdering the avatars and their human counterparts, Bruce Willis has to venture out to investigate. The Jonathan Mostow (Terminator 3: Rise of the Machines, Breakdown) film hits theaters on September 25, 2009.

CLICK HERE to see the entire poster set at IGN. 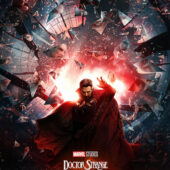 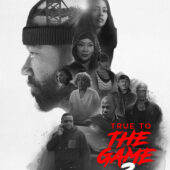