Based on the Peter Benchley novel, Jaws centers on a giant great white shark that arrives on the shores of a New England beach resort town and wreaks havoc with bloody attacks on swimmers. Frustrated by town officials lack of action out of fear of reduced tourism, the local sheriff (Roy Scheider) teams up with a marine biologist (Richard Dreyfuss) and an old seafarer (Robert Shaw) to hunt the monster down. 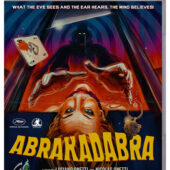 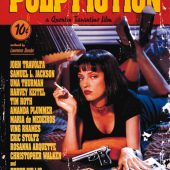 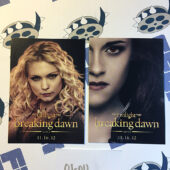 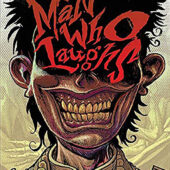 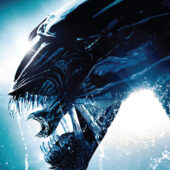 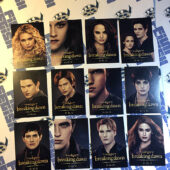