The world is devastated by a nuclear holocaust, causing the Earth to tilt on its axis and bringing vast meteorological chaos. As the weather stabilizes, mutated insects start to emerge, preying on the survivors. The surviving crew at a U.S. Air Force bomb shelter in the Mojave Desert picks up radio signals coming from Albany. The commander, Major Eugene Denton (George Peppard, The A-Team), unveils two armored vehicles he has constructed and announces a plan to cross Damnation Alley, the hundred-mile-wide strip between areas of radiation hazard, to join the survivors. They set off, taking on two civilians, a novice singer they find in the ruins of Las Vegas and a wild teenager (Jackie Earle Haley,Watchmen), along the way. The journey is also beset by giant mutated cockroaches, storms and crazed survivalists, making for some hair-raising escapes in this post-apocalyptic thriller. 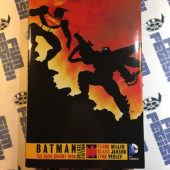 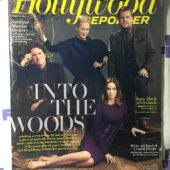 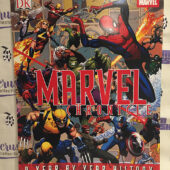 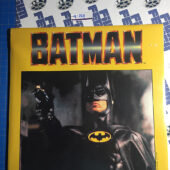 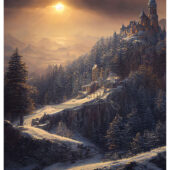 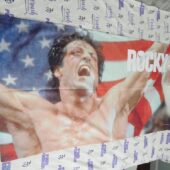 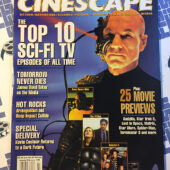 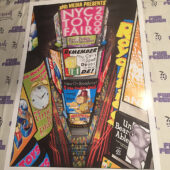 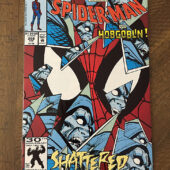 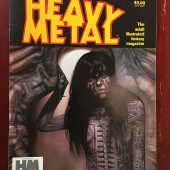 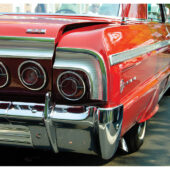 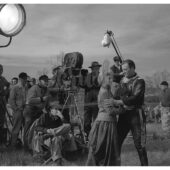 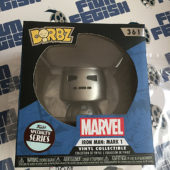