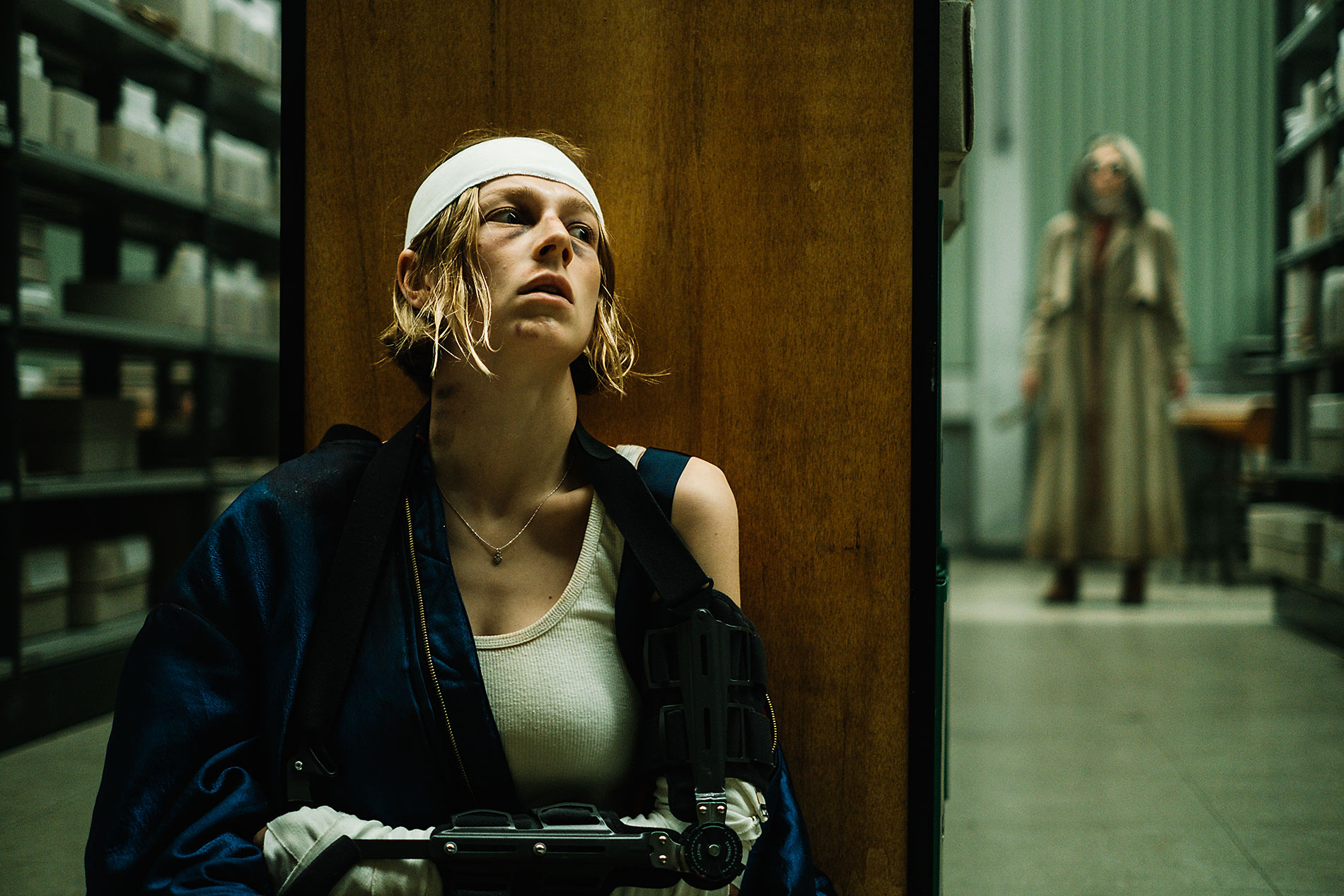 Indie distributor NEON has wrapped production on the Tilman Singer horror film Cuckoo, the feature film debut of Euphoria’s Hunter Schafer. Singer wrote and directed the project, which was shot on 35mm in Germany.

With plot details being kept under wraps, post-production is currently underway for the film’s 2023 release. Lauded as a “major new talent” in cinema, Singer has been critically acclaimed for his genre-bending storytelling and wholly unique approach to horror.