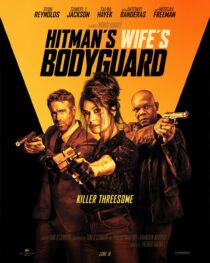 Click Here or on the poster to see the trailer.