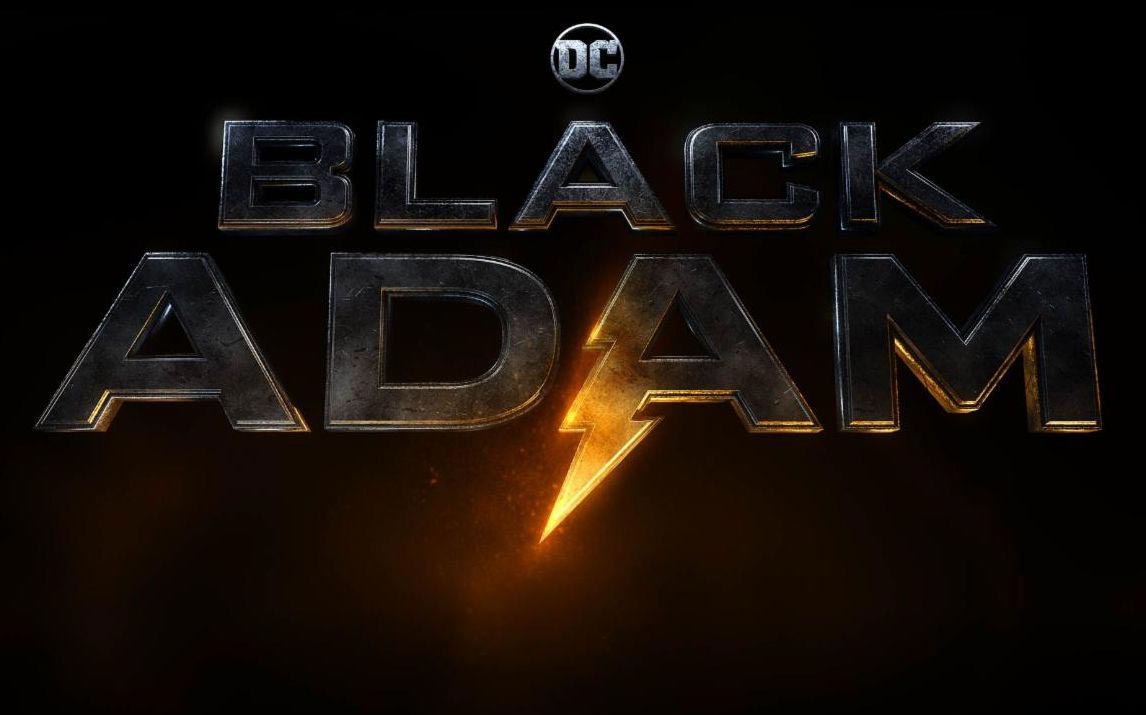 Warner Bros. Pictures has announced the release date for the DC Comics adaptation of Black Adam. The new film is now scheduled to be released in movie theaters only on July 29th, 2022.

The announcement came with the tagline “The hierarchy of power in the DC Universe is about to change,” however, the plot of Black Adam is currently unknown. We do know the film is a spin-off from Shazam!, centering on the film’s anti-hero, Black Adam.