Horror legend John Carpenter gave fans an update today on the release delay for Halloween Kills, on his official Twitter account, TheHorrorMaster. Originally scheduled for a theatrical run starting October 16, 2020, producers have opted to move the film to October 15, 2021, rather go the On-Demand route that so many would-be theatrical releases have opted into. I commend them for the move. Horror films especially are best experienced in a darkened theater amongst fellow scared-as-shit strangers.

Check out the trailer and John Carpenter’s message, along with an early teaser movie poster for Halloween Kills, below. 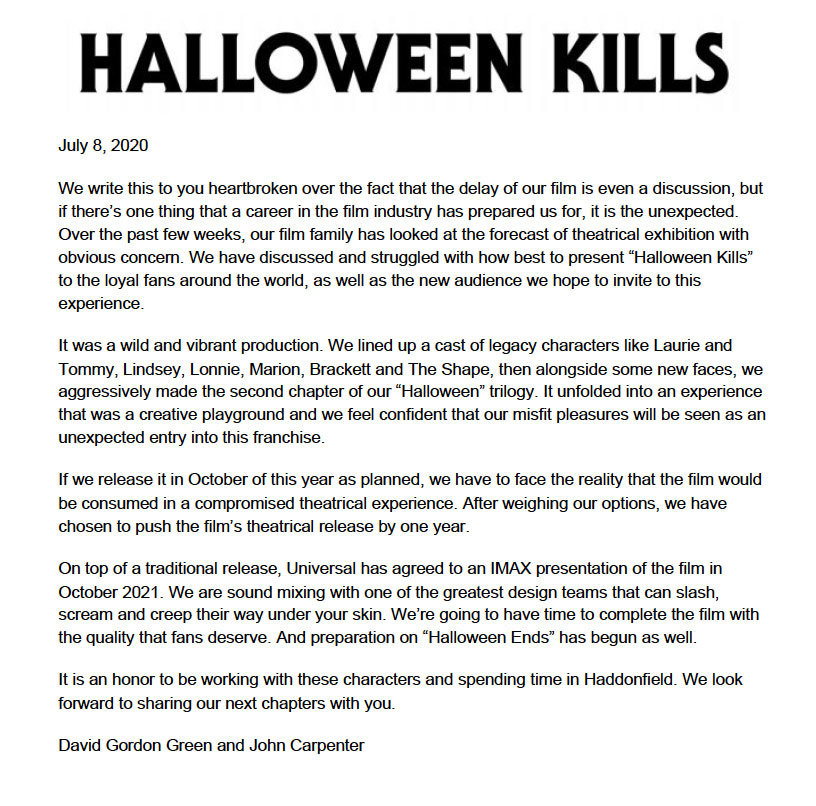 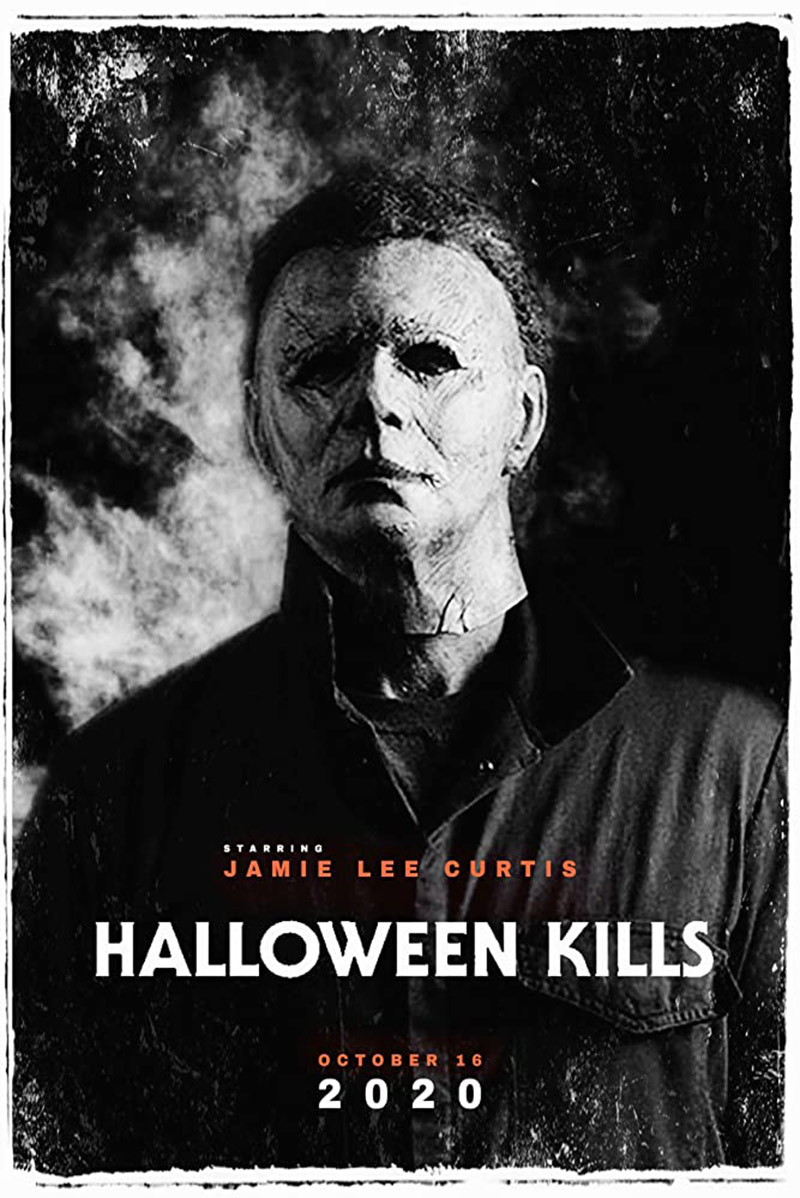 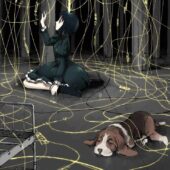