Yesterday filmmaker Rusty Cundieff posted the very intriguing image below, featuring himself and iconic actor Keith David, on his Instagram profile. So I reached out to the cult favorite creator of Tales From the Hood to find out the straight dope on the status of his long-in-development sequel to the cult urban horror.

Here was his response:

@filmfetish slated to drop as of now about September 29th. Where? How? Don’t know. But that’s what the folks at universal tell me.

While my mind was blown, we did a little more digging and found out some additional facts about TFTH2:

I’m working on getting additional information on Tales from the Hood 2 from Cundieff, so I’ll update this post with more information, as I get it. For now, remember that “Death… it comes in many strange packages.” 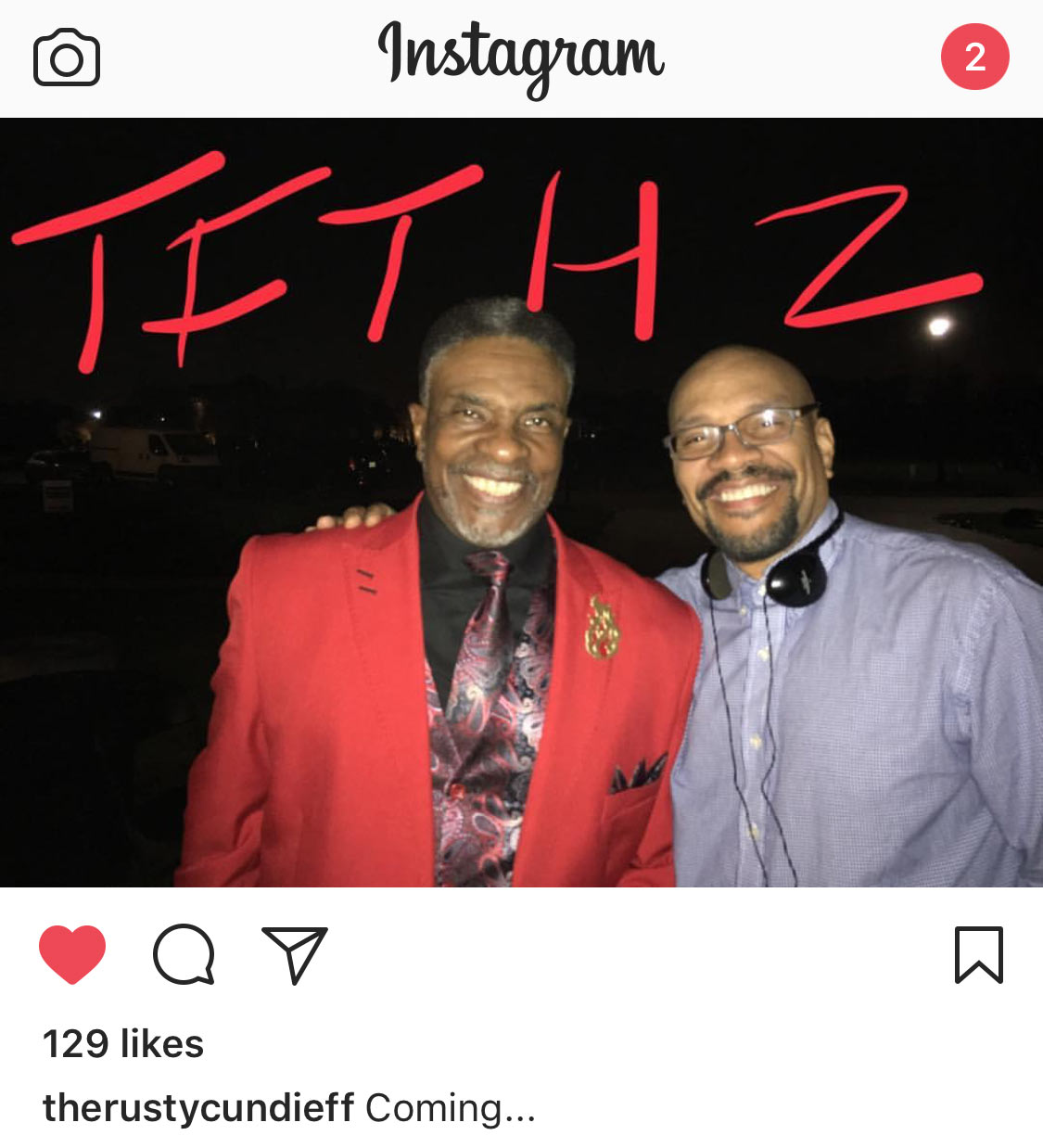