Go deep into the dark, dangerous underbelly of the diamond trade with the series ICE, executive-produced by filmmaker Antoine Fuqua (The Magnificent Seven). Featuring a stellar ensemble cast including Jeremy Sisto, Cam Gigandet, Donald Sutherland and Ray Winstone, ICE: Season One is a gritty, high-octane series sure to thrill home audiences.

To celebrate the release of ICE: Season One on DVD, Film Fetish is giving away 3 copies of the series to readers.

To win a copy of ICE: Season One, simply create a post on Instagram and add the following:

More about ICE: Season One

This May, Entertainment One (eOne) invites home audiences to buckle up for the “sharp and stylized” (Deadline) high-impact crime series, ICE. An AT&T Audience Network/DIRECTV Original, ICE, executive produced by filmmaker Antoine Fuqua (The Magnificent Seven), delves into the dark, gritty and dangerous underbelly of the diamond trade with an all-star cast featuring Cam Gigandet (Twilight, Easy A, The O.C.), Jeremy Sisto (Suburgatory, Law & Order), Ray Winstone (The Departed, The Sweeney) and Donald Sutherland (The Hunger Games series, Forsaken). On May 16, eOne delivers the shiny goods with ICE: Season One, a 3-disc DVD set featuring all 10 original broadcast episodes and bonus content.

ICE follows the prestigious diamond-dealing Green Family, as they plunge into the high-stakes underbelly of the Los Angeles diamond trade. Jake (Cam Gigandet, The Magnificent Seven, The Twilight Saga franchise) and Freddy (Jeremy Sisto, Six Feet Under, Law and Order, Suburgatory) are brothers brought together by their father, Isaac (Raymond Barry, Training Day, Born on the Fourth of July), the patriarch behind Green & Green Diamond Company, and their uncle Cam (Ray Winstone, The Departed). After wildcard Freddy kills a prominent diamond dealer, his brother Jake must bail him out and save the family business from Lady Rah, a ruthless diamond dealer who is not afraid to get her hands dirty (Judith Shekoni, Heroes Reborn, The Twilight Saga franchise).

In saving Freddy, the family falls under the thumb of Lady Rah, who begins to involve the Greens in her business deals. As she steps up her demands, the Greens must maneuver amongst blood diamond deals and double-crossing criminals, while attempting to stay one step ahead and keep the doors to the business open. But when Pieter Van de Bruin (Donald Sutherland, The Hunger Games franchise), a ruthless diamond smuggler with designs on Green & Green Diamond Company, arrives in Los Angeles, the family realizes their problems have only just begun. Extras on the set include a “Premise” featurette, interviews with Sisto and Gigandet and a “Diamond Girl” music video from Rachele Royale. 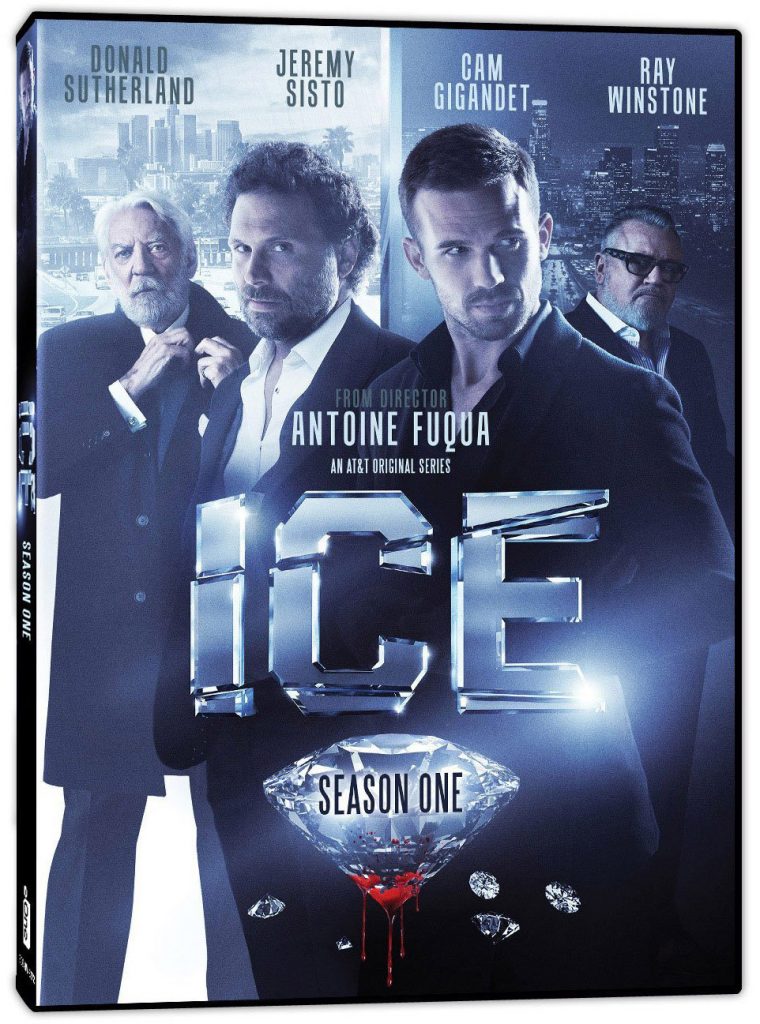