F. Gary Gray, fresh off of his success with Straight Outta Compton, steps into the director’s chair for Fast 8. Today Vin Diesel revealed the first poster for the film, revealing that the franchise will be racing into New York City for the next installment, due in 2017. The plot of the new film is currently unknown, but that shouldn’t stop fans from speculating just based on the teaser poster. 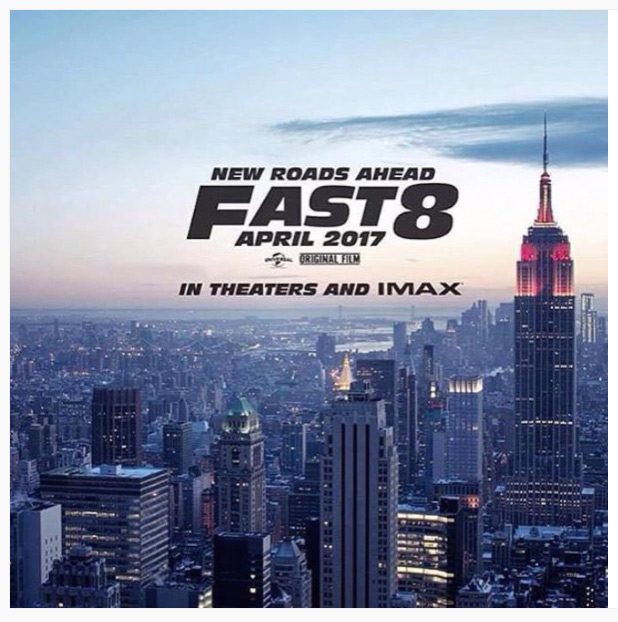 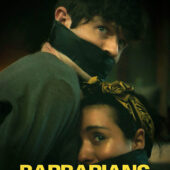 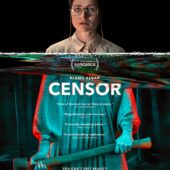 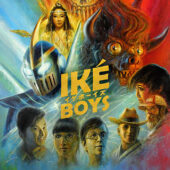