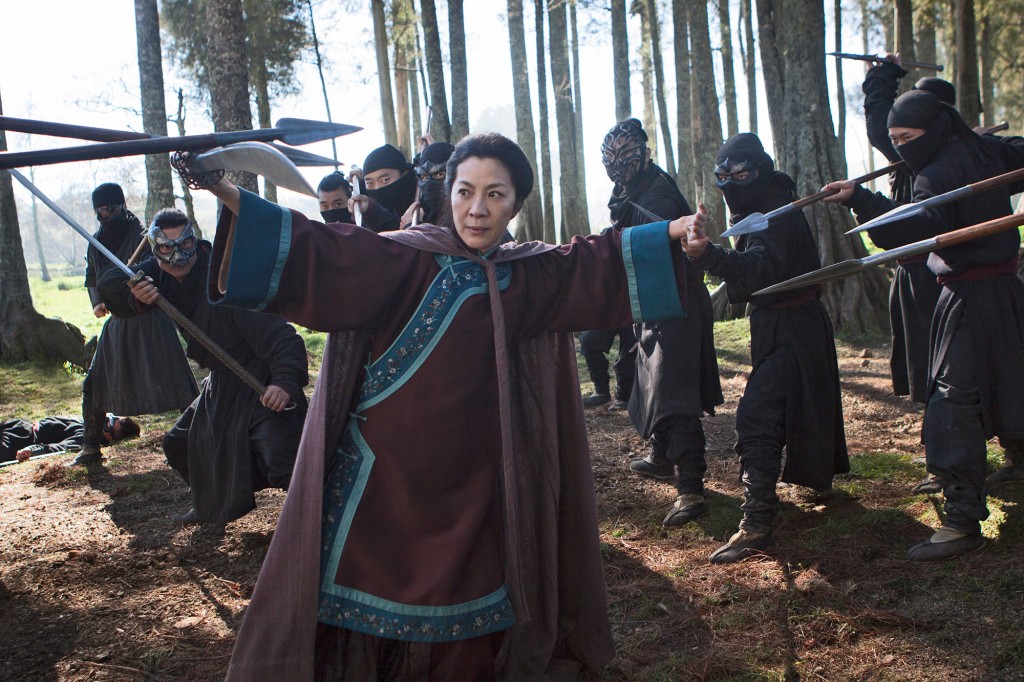 The film – which was originally scheduled to open in August of this year – will simultaneously premiere on Netflix and at select IMAX theaters on Feburary 26, 2016. It’s still unclear how many IMAX theaters will actually screen the movie because many major distributors in the U.S., including Regal and AMC, decided to boycott the release when the sequel was announced in September of 2014, because of the day-and-date release window, shattering traditional release schedules in theaters and then later on home video formats.