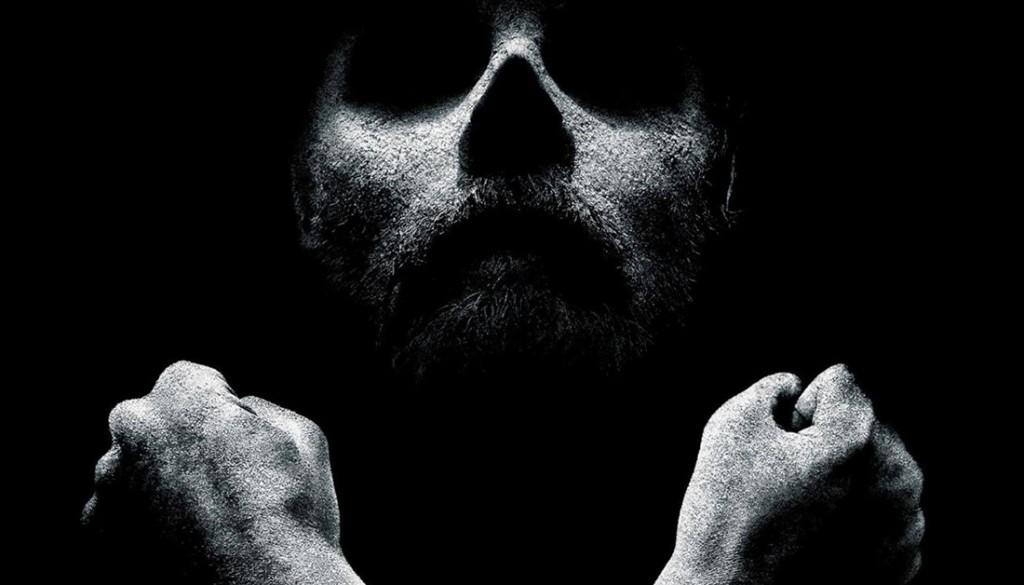 We have a great contest to start 2015 right so I hope you guys participate. To celebrate the home video release of the first season of the Starz historical action drama Black Sails, Anchor Bay Entertainment has provided Film Fetish with 2 copies of Black Sails: The Complete First Season on Blu-ray, to giveaway to readers.

Anchor Bay Entertainment just released Black Sails: The Complete First Season on Blu-ray + Digital HD with Ultraviolet and DVD on Tuesday. The second season of the show begins airing in a few weeks on January 24th, exclusively on Starz.

In order to have a chance to win a free copy of Black Sails: The Complete First Season on Blu-ray, simply:

I will be running this contest through Friday, January 30th, 2015.

Black Sails: The Complete First Season begins in 1715. The Golden Age of Piracy in the Caribbean is at its apex. The former British colony of New Providence Island is now lawless territory, controlled by a few dozen of the most notorious pirate captains in history. The most feared among them is Captain Flint (Toby Stephens). As the British Navy returns to these waters, and the threat of extinction looms, another side of Flint emerges. A man driven by deep, complicated, even romantic motives. He will ally himself with the beautiful Eleanor Guthrie (Hannah New), daughter of the local smuggling kingpin who turns the pirates’ loot into profits. Together, they forge a plan to hunt the ultimate prize, and by winning it, stave off reclamation of their home by a resurgent empire. Arrayed against them are a series of opponents: rival captains, jealous of Flint’s power; Eleanor’s father, whose ambitions for the island conflict with his daughter’s; and a young sailor, recently recruited onto Flint’s crew, who will somehow manage to constantly undermine his captain’s agenda. His name is John Silver (Luke Arnold).

Check out the home entertainment trailer for Black Sails: The Complete First Season, below. 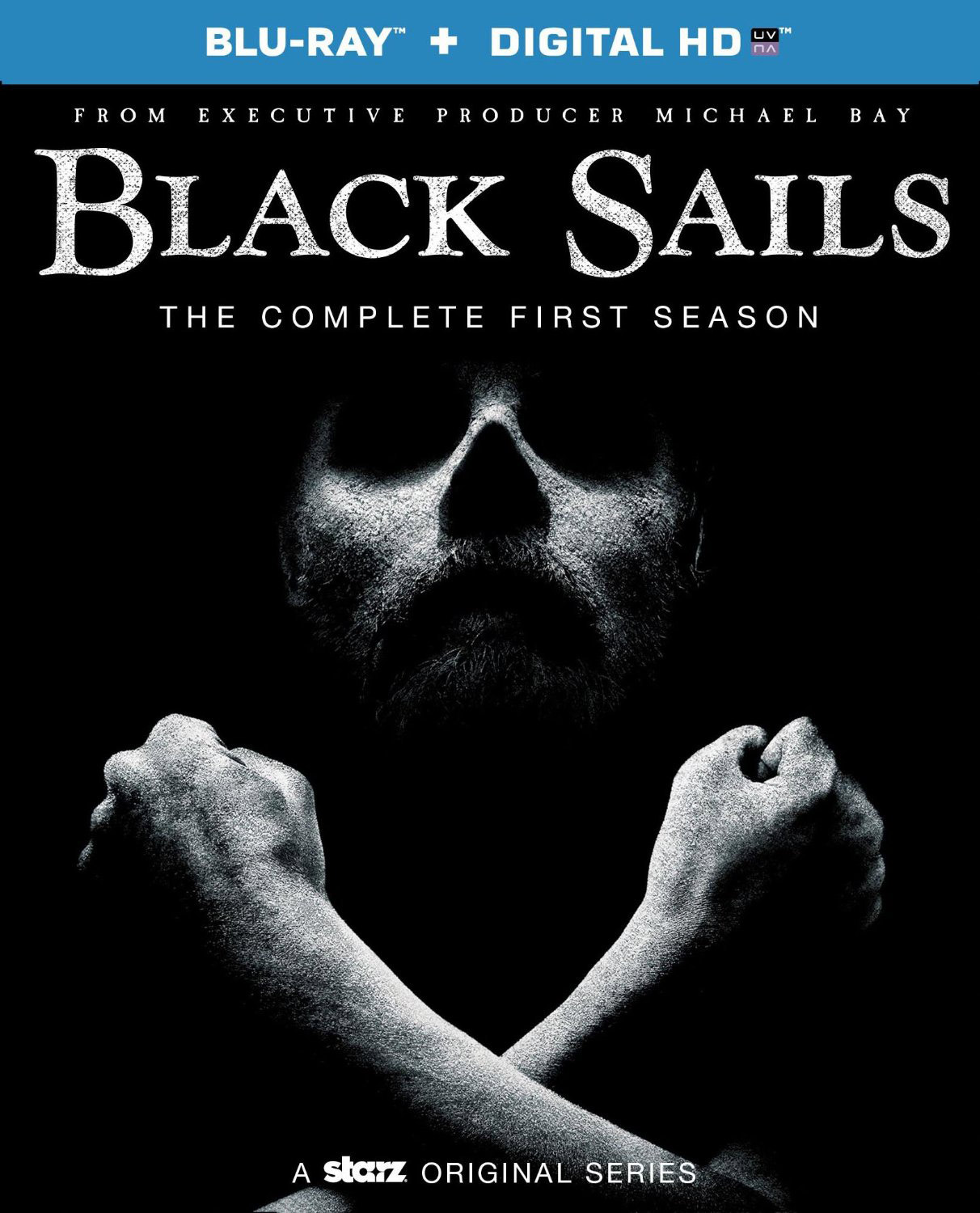 Terms and Rules
Private Instagram accounts are not eligible for this contest.
Contest entrants understand that the images they enter may be placed on the Film Fetish website and/or social media pages.
By entering this contest, entrants certify that they are 17 years old or older.
This contest is open to U.S. and Canadian residents only.