Mad Max: Fury Road finally has some official assets to talk about, including a cover story on Entertainment Weekly and a music-infused teaser trailer. Original director George Miller returns to helm the apocalyptic story that’s set in what’s being described as the furthest reaches of earth, in a stark desert landscape where humanity is broken and most everyone is crazed fighting for the necessities of life. Within this world exist two rebels on the run who just might be able to restore order. There’s Max Rockatansky (Tom Hardy), a man of action and a man of few words, who seeks peace of mind following the loss of his wife and child in the aftermath of the chaos. And Imperator Furiosa (Charlize Theron), a woman of action who believes her path to survival may be achieved if she can make it across the desert back to her childhood homeland.

Hard to believe that way back in 1979 filmmaker George Miller debuted Mad Max, starring 23-year-old Mel Gibson in one of his first movie roles.

Check out all the preview assets, below. 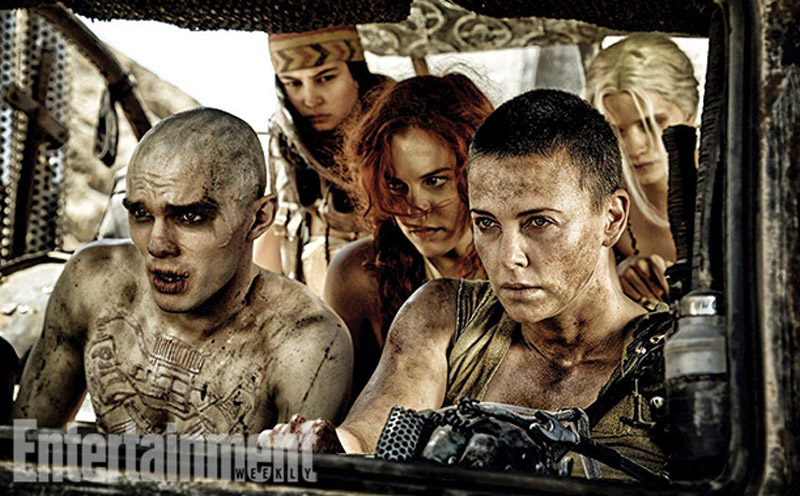 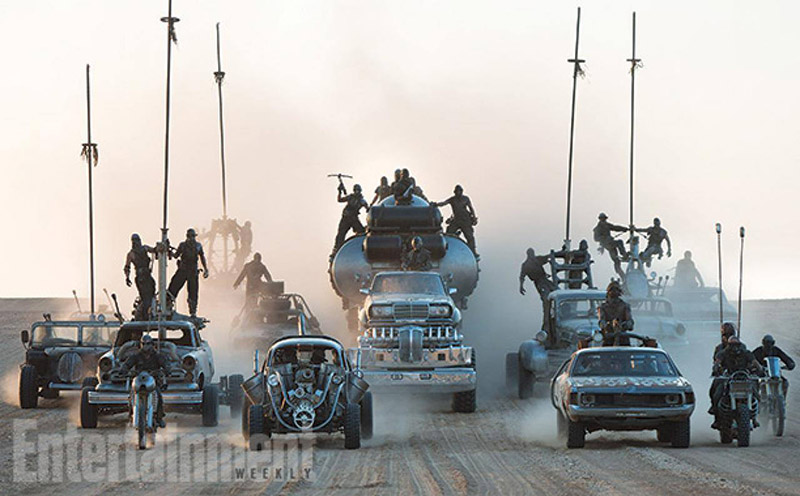 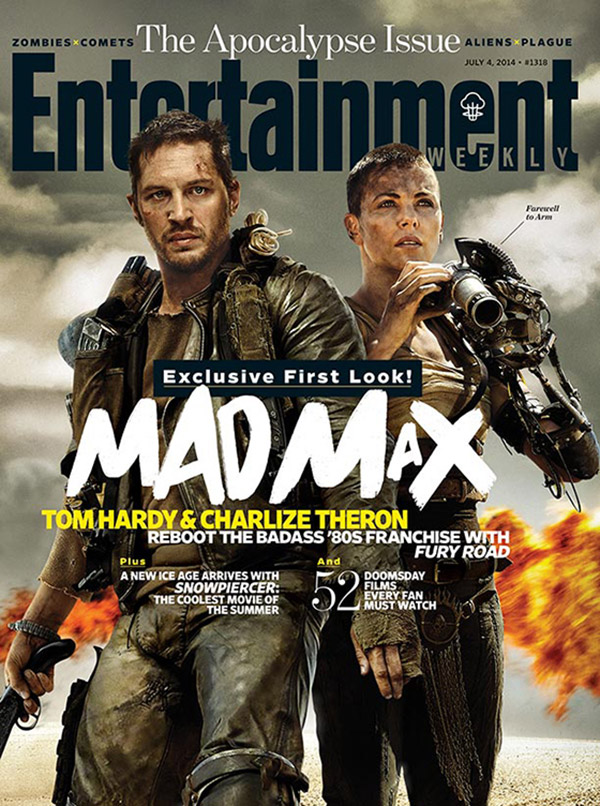