Next summer Michael Bay returns to the world of battle robots with Transformers: Age of Extinction, which hits theaters on June 24, 2014. Ehren Kruger wrote the script for Transformers 4, which centers on a mechanic and his daughter, who make a discovery that brings down Autobots and Decepticons, along with a paranoid government official, on them.

Check out some images from the Transformers: Age of Extinction set below, along with a teaser poster for the film. 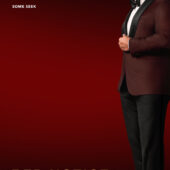 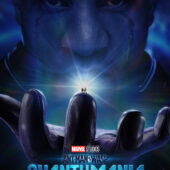 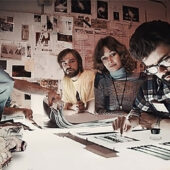 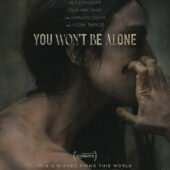